Yakuza boss first to be sentenced to death in Japan 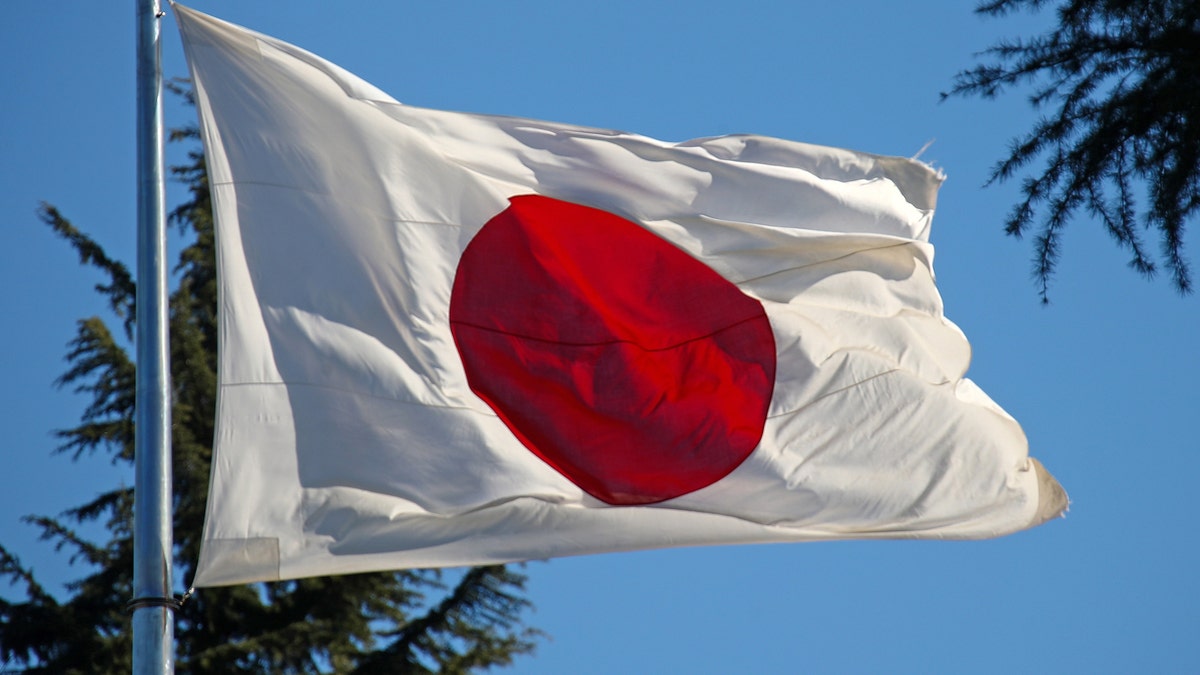 A district judge in Japan sentenced a top boss in the country’s notorious organized crime group, referred to as the Yakuza, to death on Tuesday, a punishment believed to be the first of its kind for the mob, according to reports.

Nomura Satoru, 74, was found to have ordered four assaults between 1998 and 2014, one of which resulted in an attack on a police officer as well as the death of a former head of a fishing cooperative, the BBC reported.

Local media outlets alleged that the case against Nomura lacked direct evidence that linked the gang leader to the assaults.

Nomura, who headed the syndicate group of the Yakuza known as Kudo-kai, also denied any wrongdoing.

“I asked for a fair decision…you will regret this for the rest of your life,” the gang leader reportedly told the presiding judge following his sentencing.

Japanese prosecutors argued that as the leader of Kudo-Kai, Nomura’s command ultimately tied him to the murder of one and the attacks on three other individuals.

District judge Adachi Ben at the Fukuoka District Court described the actions as extremely vicious and said the attacks would not have been carried out without Nomura’s consent.

Though being a part of the Yakuza is not illegal in Japan, the mob is believed to be tied to malign activity throughout the country, ranging from drug activity to stock market manipulation, according to BBC reporting.