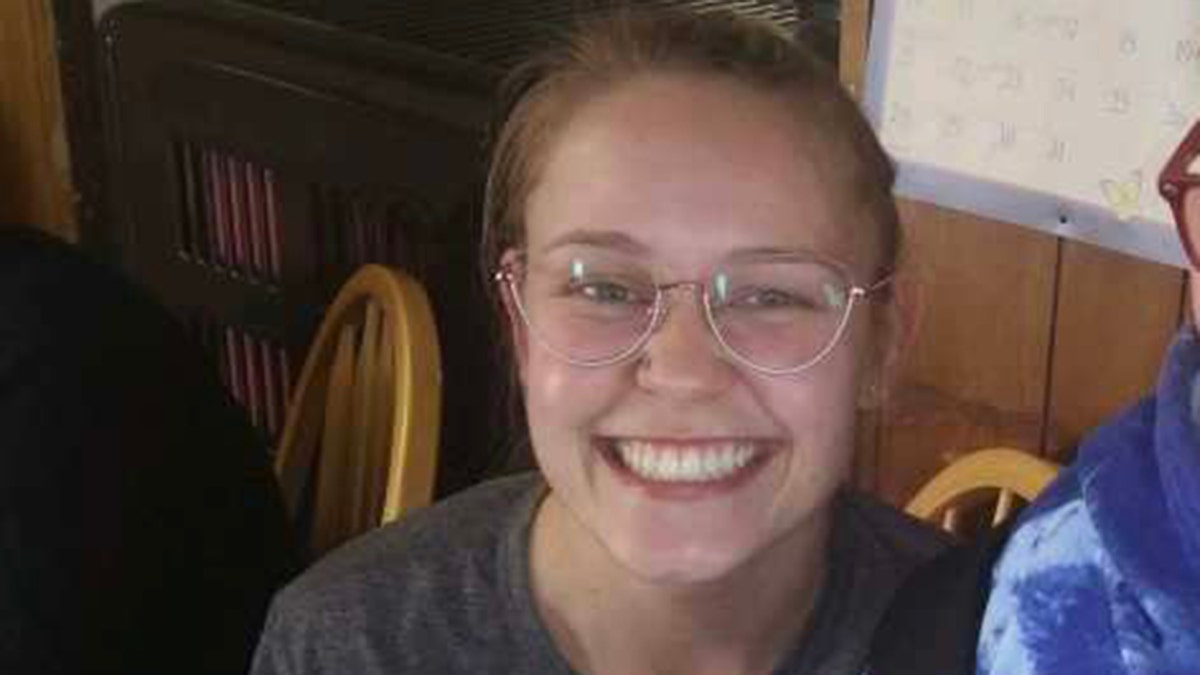 Jason Transue was trying to convince his daughter, 26-year-old Sativa Transue, to drive across Washington state for Thanksgiving last week, but she told him on Thursday morning that she was going on a last-minute trip to Cancun, Mexico, with her boyfriend of three years, 31-year-old Taylor Allen.

On Saturday morning, Jason Transue was awakened by a phone call from his ex-wife, Sativa Transue’s mom, who said their daughter had been found “beaten to death” in a hotel room in the resort town.

“It woke me up. I thought it was not real. I hoped that it wasn’t real,” Jason Transue told Fox News Digital. “She was amazing. I know everybody says that about their own kids, but you didn’t even have to know the girl. Her smile would brighten up anybody’s day.” 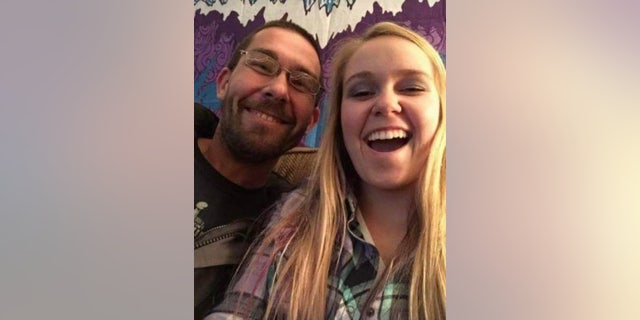 Allen was arrested for femicide by authorities in Quintana Roo, the Mexican state where Cancun is located, according to the Transue family.

When asked if Allen was arrested by Mexican authorities, a spokesperson for the U.S. State Department confirmed that a U.S. citizen had been arrested but did not identify Allen by name.

“We can confirm the arrest of a U.S. citizen near Cancun, Mexico,” the spokesperson said. “We are closely monitoring the investigation. Out of respect for the privacy of the family, we have no further comment.”

The U.S. consulate in Merida, the closest consulate to Cancun, deferred questions to the State Department. Quintana Roo’s Ministry of Public Security did not respond to a request for comment on Thursday.

Sativa Transue’s father said Allen displayed some disturbing behavior before she was killed, including monitoring her phone and threatening to jump off the fourth-floor balcony in Cancun the day before she was found dead.

“I believe that’s when she told him that she wanted to leave, and I think that that’s why he was making these threats about trying to jump,” Jason Transue said.

Mykayla Bolieu, Sativa Transue’s sister, wrote on a crowdfunding webpage that Sativa texted her friends the night before she died, saying the couple got into an argument.

“Her boyfriend and her at some point had gotten into an altercation and stitches were needed for Sativa. She couldn’t recall what happened,” Bolieu wrote.

Stacia Shirley, who formerly employed both Sativa Transue and Allen, told Fox News Digital that Allen had “a ridiculous temper.”

Allen was building a desk for Shirley one time and got so frustrated with the project that he “took a mallet and just beat the crap out of” the piece, Shirley alleged.

“Wood was flying and I had to run,” she said.

Jason Transue said his daughter had told friends and family about an alter ego that would sometimes come out when Allen had too many drinks, one that she called “The Beast.”

“When Sativa texted me and told me that they were dating, I was shocked. You couldn’t find two more absolutely opposite people. Sativa was just a ray of sunshine, just such a beautiful person,” Shirley said. “Her laugh, I’ve been begging people to send me videos of that because I can’t imagine my life not being able to ever hear that again.”

One of Sativa Transue’s family members traveled to Mexico to try to claim her remains and belongings and bring them back to the U.S.

Jason Transue said he hopes his daughter’s story will inspire others to seek the help they need.

“I think that if anybody out there, all these young girls, they need to get out of any type of domestic problems,” the father said. “If this can teach anybody anything, they need to open up and tell somebody. It’s so sad that she couldn’t tell somebody.”

Allen’s parents could not be reached for comment on Thursday.