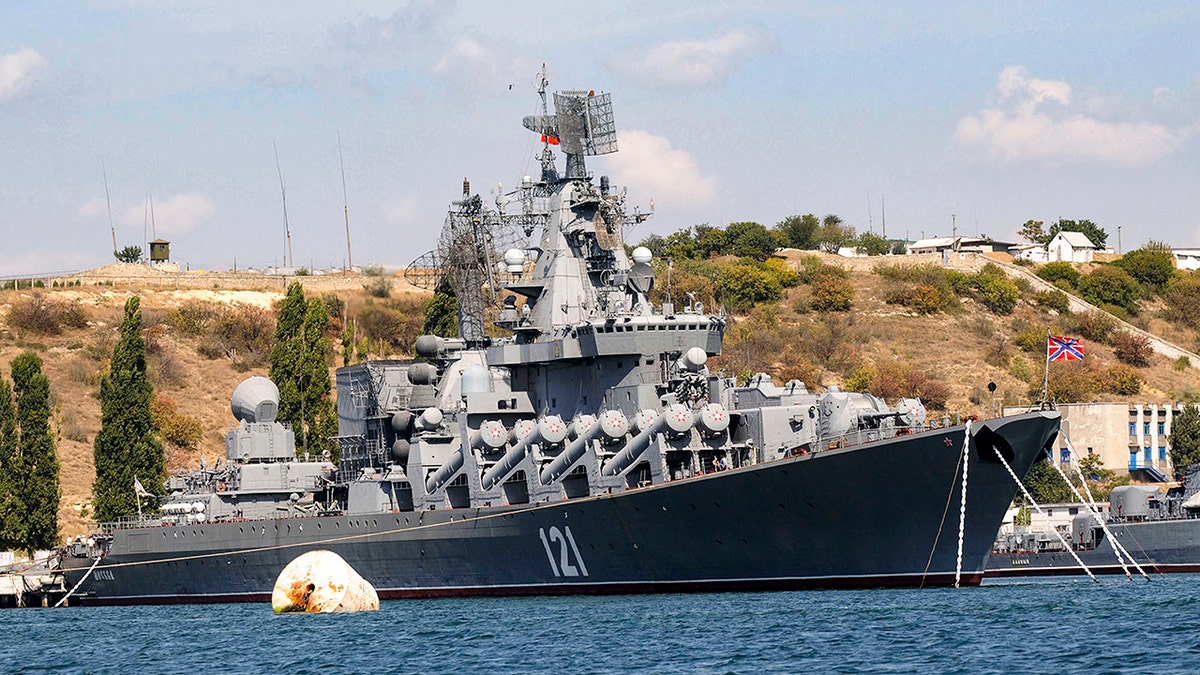 A U.S. official told Fox News on Friday that the latest assessment by the U.S. is that was struck by two Ukrainian missiles before it sank.

The U.S. believes the flagship of Russia’s Black Sea navy was roughly 60 nautical miles south of Odesa at the time of the explosion.

Moscow has claimed the ship sank after a fire on board caused an explosion. 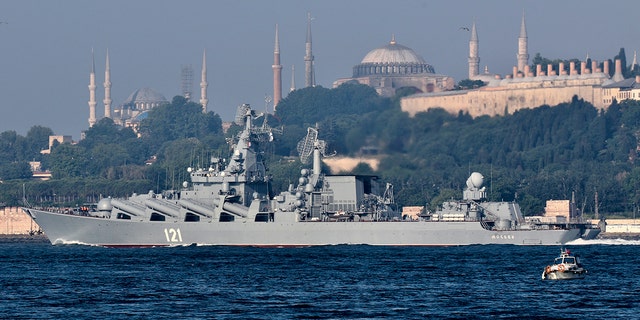 Russia’s guided missile cruiser Moskva sails in the Bosphorus, on its way to the Mediterranean Sea, in Istanbul, Turkey, June 18, 2021.
(Reuters/Yoruk Isik)

“During the towing of the cruiser Moskva to the port of destination, the ship lost its stability due to hull damage received during a fire from the detonation of ammunition. In the conditions of stormy seas, the ship sank,” Russia’s Ministry of Defense told state media.

U.S. officials also said Friday it is unclear how many Russian sailors may have been killed in the attack due to lack of satellite imagery. 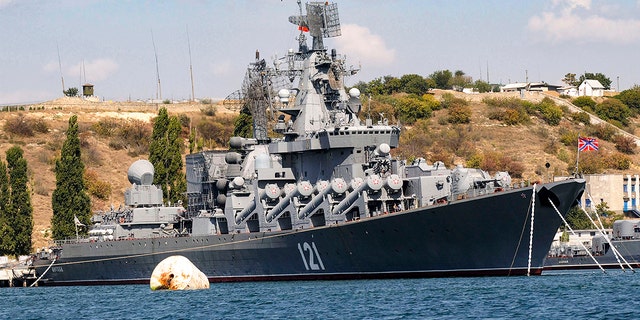 The Russian missile cruiser Moskva at anchor in the Black Sea port of Sevastopol in 2008.
(AP Photo, File)

The officials said it is believed that two Ukrainian Neptune anti-ship cruise missiles were used in the operation.

U.S. officials cannot confirm where the ship eventually sank in the Black Sea, but it was headed east toward the Crimean port city of Sevastopol.