US carries out Kabul airstrike against ISIS-K suicide bomber that threatened airport, US official confirms 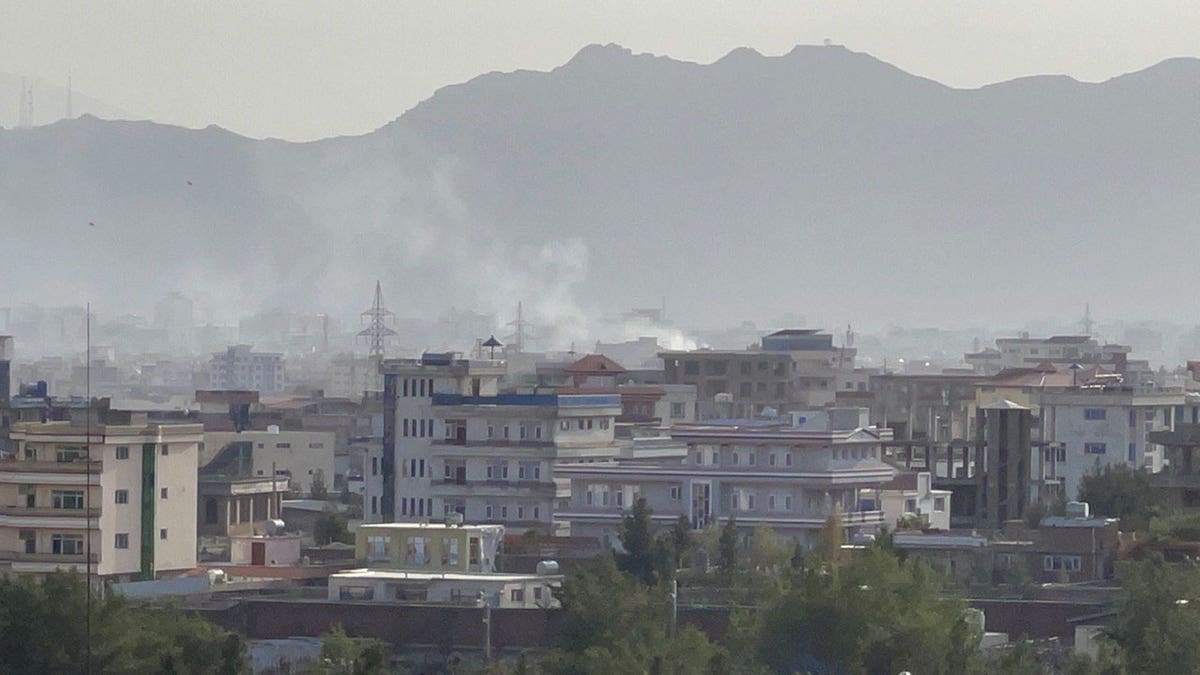 The U.S. military conducted an airstrike against a vehicle carrying at least one suicide bomber who intended to target Kabul‘s international airport Sunday, a U.S. official confirmed.

The strike in a crowded neighborhood northwest of the airport set off “significant secondary explosions,” which indicated a “substantial amount of explosive material” inside the vehicle, Capt. Bill Urban, spokesman for U.S. Central Command, said in a statement. While the target was initially described as a vehicle-born improvised explosive device (IED), an official clarified that the explosives may have been worn by one or more bombers inside, rather than planted on the vehicle itself.

The U.S. military acted to intervene and prevent another event like the one that occurred Thursday when a suicide bomb killed 13 U.S. service members and 170 Afghan citizens.

JAKE SULLIVAN: BIDEN ‘WILL STOP AT NOTHING’ TO GET JUSTICE FOR FALLEN SERVICE MEMBERS AFTER ISIS-K ATTACK

Urban added that the military is assessing the possibility of civilian casualties. 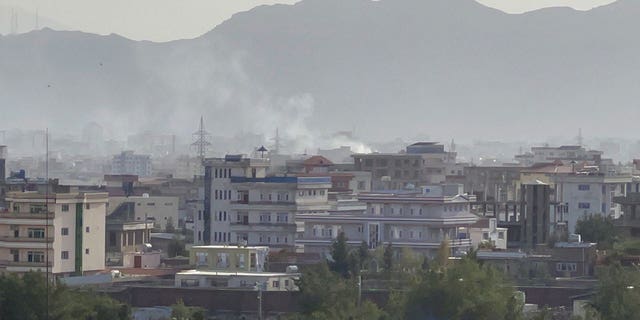 TALIBAN RULE WILL BE ‘A LONG SLOW DEATH’ FOR WOMEN, LARA LOGAN SAYS

The Associated Press reported that an Afghan police chief claimed the explosion killed at least one child.

The official’s comments that the strike used “over-the-horizon” capabilities indicated that the military used an unmanned drone from a military base in the Gulf.

Taliban spokesman Zabihullah Mujahid said in a message to journalists that the strike targeted the bomber as he drove a vehicle loaded with explosives. Mujahid offered few other details.

The attack comes as the United States winds down a historic airlift that saw tens of thousands evacuated from Kabul’s airport, the scene of much of the chaos that engulfed the Afghan capital since the Taliban took over two weeks ago.

U.S. military cargo planes continued their runs into the airport Sunday, ahead of a Tuesday deadline earlier set by President Joe Biden to withdraw all troops from America’s longest war.

The drone strike Sunday occurred as families were receiving their fallen sons and daughters at Dover Air Force Base. President Biden, Chairman of Joint Chiefs Gen. Mark Milley and Defense Secretary Lloyd Austin arrived at Dover to meet with the families ahead of the dignified transfer of the fallen.