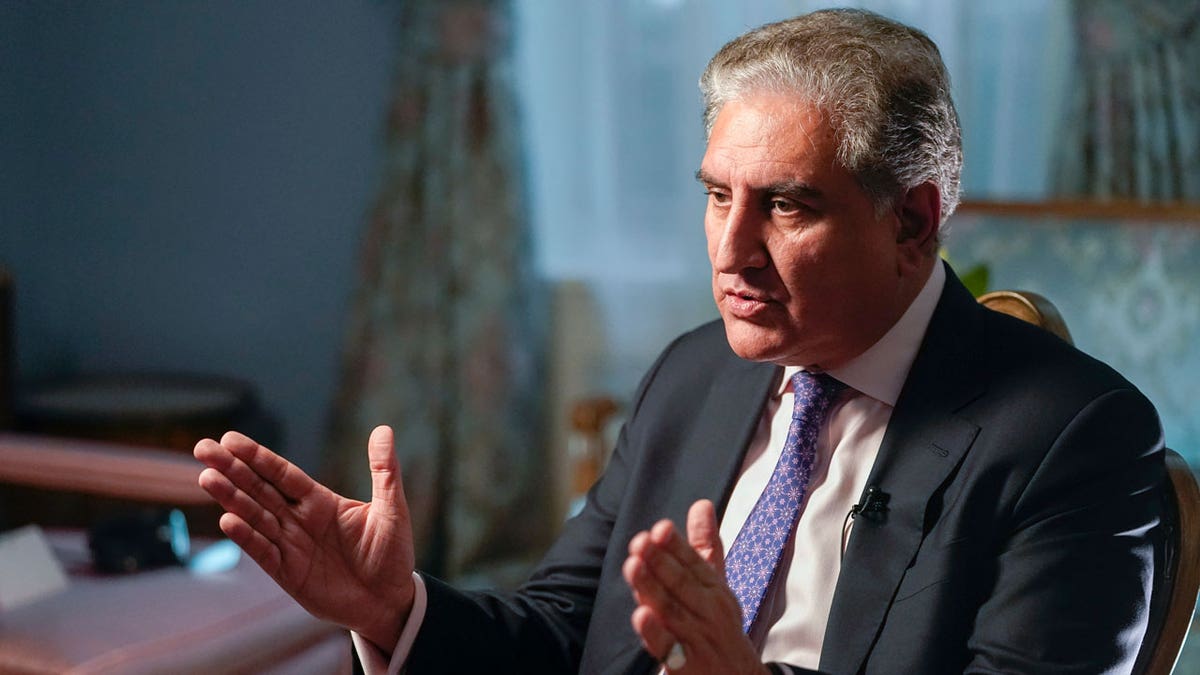 Be realistic. Show patience. Engage. And above all, don’t isolate. Those are the pillars of an approach emerging in Pakistan to deal with the fledgling government that is suddenly running the country next door once again — Afghanistan’s resurgent, often-volatile Taliban.

Pakistan’s government is proposing that the international community develop a road map that leads to diplomatic recognition of the Taliban — with incentives if they fulfill its requirements — and then sit down face to face and talk it out with the militia’s leaders.

Pakistani Foreign Minister Shah Mehmood Qureshi outlined the idea Wednesday in an interview with The Associated Press on the sidelines of the U.N. General Assembly’s meeting of world leaders.

“If they live up to those expectations, they would make it easier for themselves, they will get acceptability, which is required for recognition,” Qureshi told the AP. “At the same time, the international community has to realize: What’s the alternative? What are the options? This is the reality, and can they turn away from this reality?” 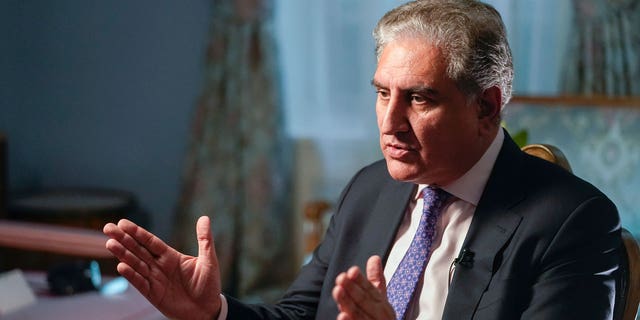 He said Pakistan “is in sync with the international community” in wanting to see a peaceful, stable Afghanistan with no space for terrorist elements to increase their foothold, and for the Taliban to ensure “that Afghan soil is never used again against any country.”

“But we are saying, be more realistic in your approach,” Qureshi said. “Try an innovative way of engaging with them. The way that they were being dealt with has not worked.”

Expectations from the Taliban leadership could include an inclusive government and assurances for human rights, especially for women and girls, Qureshi said. In turn, he said, the Afghan government might be motivated by receiving development, economic and reconstruction aid to help recover from decades of war.

He urged the United States, the International Monetary Fund and other countries that have frozen Afghan government funds to immediately release the money so it can be used “for promoting normalcy in Afghanistan.” And he pledged that Pakistan is ready to play a “constructive, positive” role in opening communications channels with the Taliban because it, too, benefits from peace and stability.

This is the second time that the Taliban, who adhere to a strict version of Islam, have ruled Afghanistan. The first time, from 1996 to 2001, ended when they were ousted by a U.S.-led coalition after the 9/11 attacks, which were directed by Usama bin Laden from Afghanistan.

During that rule, Taliban leaders and police barred girls from school and prohibited women from working outside the home or leaving it without a male escort. After they were overthrown, Afghan women still faced challenges in the male-dominated society but increasingly stepped into powerful positions in government and numerous fields.

But when the U.S. withdrew its military from Afghanistan last month, the government collapsed and a new generation of the Taliban resurged, taking over almost immediately. In the weeks since, many countries have expressed disappointment that the Taliban’s interim government is not inclusive as its spokesman had promised.

While the new government has allowed young girls to attend school, it has not yet allowed older girls to return to secondary school, and most women to return to work despite a promise in April that women “can serve their society in the education, business, health and social fields while maintaining correct Islamic hijab.”

Pakistan, which shares a long border with Afghanistan, has a long and sometimes conflicted relationship with its neighbor that includes attempts to prevent terrorism there and, some say, also encouraging it. The Islamabad government has a fundamental vested interest in ensuring that whatever the new Afghanistan offers, it is not a threat to Pakistan.

That, Qureshi says, requires a steady and calibrated approach.

“It has to be a realistic assessment, a pragmatic view on both sides, and that will set the tone for recognition eventually,” the Pakistani minister said. The good news, he said: The Taliban are listening, “and they are not insensitive to what is being said by neighbors and the international community.”

How does he know they’re listening? He says the interim government, drawn mostly from Afghanistan’s dominant Pashtun ethnic group, made some additions on Tuesday. It added representatives from the country’s ethnic minorities — Tajiks, Uzbeks and Hazaras, who are Shiite Muslims in the majority Sunni Muslim country.

“Yes, there are no women yet,” Qureshi said. “But let us let the situation evolve.”

He stressed that the Taliban must make decisions in coming days and weeks that will enhance their acceptability.

“What the international community can do, in my view, is sit together and work out a roadmap,” Qureshi said. “And if they fulfill those expectations, this is what the international community can do to help them stabilize their economy. This is the humanitarian assistance that can be provided. This is how they can help rebuild Afghanistan, reconstruction and so on and so forth.” 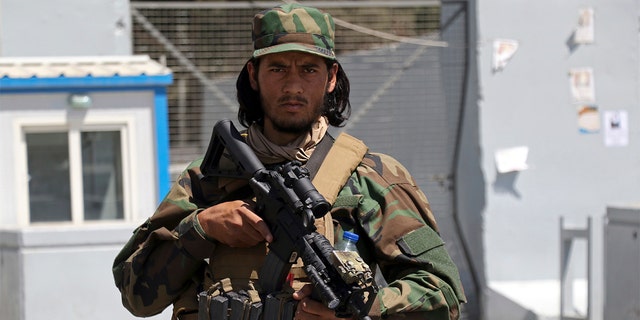 He added: “With this roadmap ahead, I think an international engagement can be more productive.”

On Wednesday night, U.N. Secretary-General Antonio Guterres said after a meeting of the five permanent members of the U.N. Security Council that all five nations — the United States, China, Britain, Russia and France — want “an Afghanistan at peace, stable, where humanitarian aid can be distributed without problems or discrimination.”

Qureshi said there are different forums where the international community can work out the best way to approach the situation. In the meantime, he asserted, things seem to be stabilizing. Less than six weeks after the Taliban seized power on Aug. 15, he said, Pakistan has received information that the law-and-order situation has improved, fighting has stopped and many internally displaced Afghans are going home.

He said Pakistan hasn’t seen a new influx of Afghan refugees — a sensitive issue for Pakistanis, who are highly motivated to prevent it. A humanitarian crisis, a foundering economy and workers who return to jobs and school but aren’t getting salaries and don’t have money could cause Afghans to flee across the porous border into Pakistan, which has suffered economically from such arrivals over decades of conflict.

Qureshi prescribed patience and realism. After all, he says, every previous attempt to stabilize Afghanistan has failed, so don’t expect new efforts to produce immediate success with the Taliban. If the United States and its allies “could not convince them or eliminate them in two decades, how will you do it in the next two months or the next two years?” he wondered.

Asked whether he had a prediction of what Afghanistan might be like in six months, Qureshi turned the question back on his AP interviewer, replying: “Can you guarantee me U.S. behavior over the next six months?”