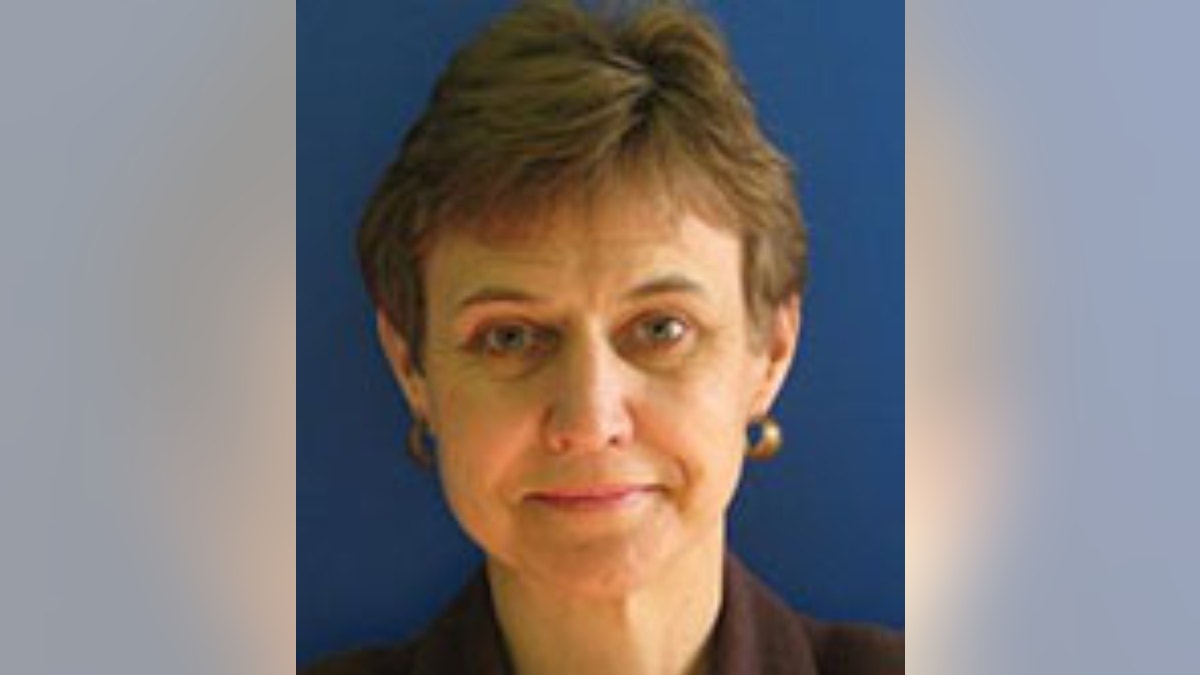 A tenured Canadian professor who was fired after criticizing Black Lives Matter (BLM) has a proposed arbitration date set during which she intends to lay out her grievances against her former university.

“All of my grievances are going forward together at this time,” Frances Widdowson said during a recent interview with The College Fix. She confirmed to Fox News Digital that the proposed dates are Jan. 16-27, 2023, but they have not been confirmed. 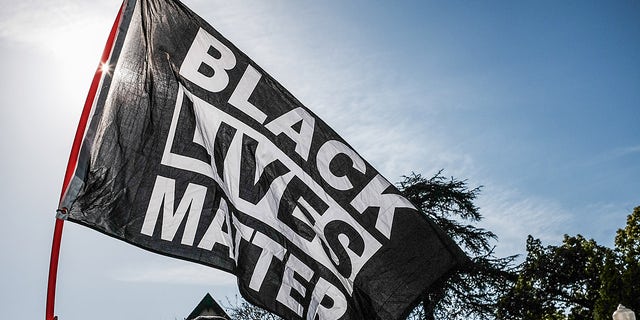 Widdowson, who taught economics, justice and policy studies, was fired from Mount Royal University (MRU) in Calgary, Alberta, last December after stoking controversy for comments criticizing BLM, which she said “destroyed MRU” to such an extent that she “doesn’t recognize the institution anymore.”

Widdowson, who studied Indigenization initiatives for 20 years, also took flak for claiming that Canada’s controversial residential school program offered Indigenous children the opportunity “to get an education that normally they wouldn’t have received.” Her comments came amid a national backlash over the discovery of unmarked graves at the Kamloops Indian Residential School in British Columbia. 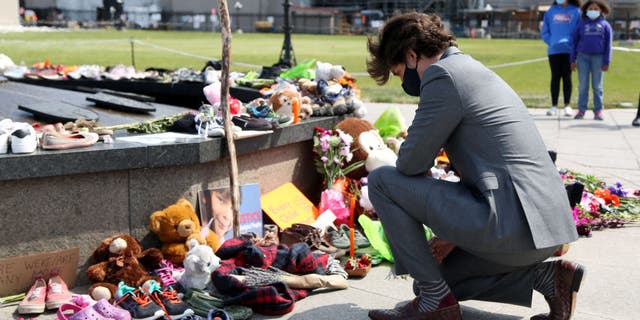 A petition later circulated calling her a “racist professor” and demanding her termination, which prompted a response from the university.

Widdowson told The College Fix that she wanted an open arbitration so that journalists can attend as she appeals for her rehiring and presents documentation she has been keeping since 2019 regarding issues she has with Mount Royal University. 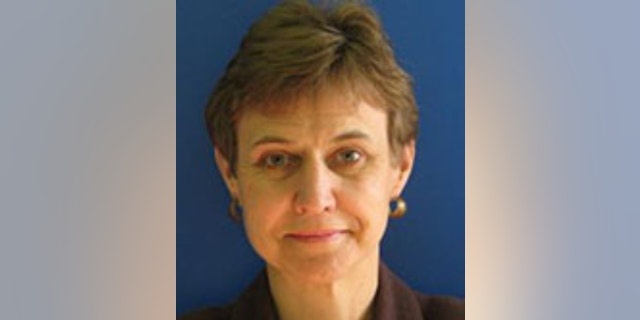 “Without upholding academic freedom, we have no ability to explore ideas and pursue the truth,” Widdowson said.

The Society for Academic Freedom and Scholarship, which is a free speech advocacy group, supported Widdowson in a letter, and she told The College Fix that some of her former colleagues expressed support for her privately.

Mount Royal University did not immediately respond to request for comment.