Taliban warn barbers in one province not to trim beards, report says 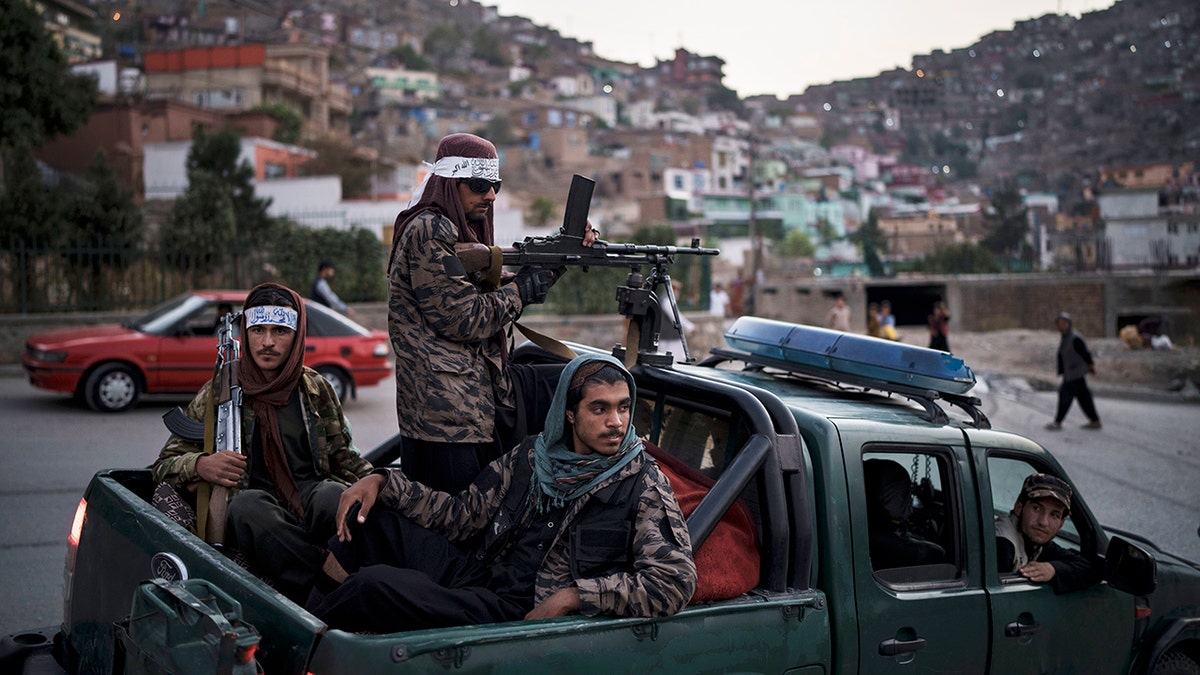 The Taliban‘s religious police in Helmand province told barbers that they could be punished if they get caught trimming or shaving beards, citing their interpretation of Sharia law, according to a report.

The BBC reported Sunday that it viewed a note posted on salons in the province that carried the directive. The report said grooming for men in the country has changed since the last time the Taliban held power, but some hairdressers were told to “stop following American styles,” the report said.

Since the Taliban overran Kabul on Aug. 15 and seized control of the country, Afghans and the world have been watching to see whether they will re-create their harsh rule of the late 1990s. Many fear the Taliban will roll back two decades of gains by women and ethnic minorities while restricting the work of journalists and NGO workers.

The BBC spoke to one barber who told the network that he has been cutting hair for 15 years, but it is becoming a “forbidden business.”