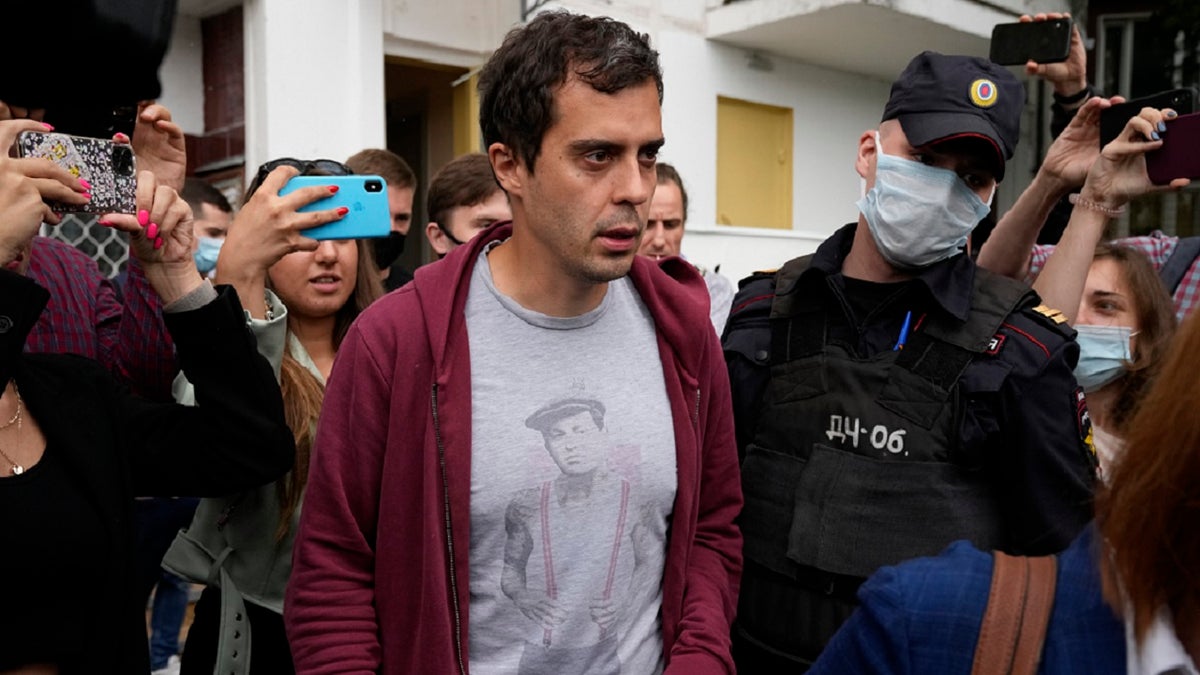 Russian authorities are seeking to detain a prominent investigative journalist, in another sign of increased government pressure on independent media, opposition supporters and human rights activists.

The FSB said it plans to put Dobrokhotov on a wanted list “with the goal of his detention and criminal prosecution.” If charged and convicted, Dorbokhotov could face up to two years in prison. 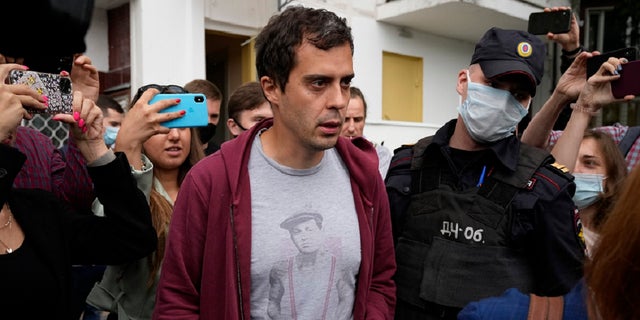 Dobrokhotov’s lawyer Yulia Kuznetsova told the independent Russian TV channel Dozhd that the journalist has been on the FSB’s wanted list since Sept. 23.

Two months ago, apartments of Dobrokhotov and parents were again raided — in connection with a defamation case. These searches came several days after The Insider was declared a “foreign agent” — a label that implies additional government scrutiny and carries strong pejorative connotations that may discredit the recipient.

The Insider, a Russian news outlet registered in Latvia, has worked with the investigative group Bellingcat on high-profile cases such as the nerve agent poisonings of former Russian spy Sergei Skripal and Russian opposition leader Alexei Navalny.

In recent months, the government has designated a number of independent media outlets and journalists as “foreign agents” and raided the homes of several prominent reporters. The publisher of one outlet that released investigative reports on alleged corruption and abuses by top Russian officials and tycoons close to Putin was outlawed as an “undesirable” organization.

Two other news outlets shut down after authorities accused them of links to “undesirable” organizations.

The Kremlin, however, has denied that it is stifling media freedoms and insists that the “foreign agent” designation doesn’t bar outlets from operating.