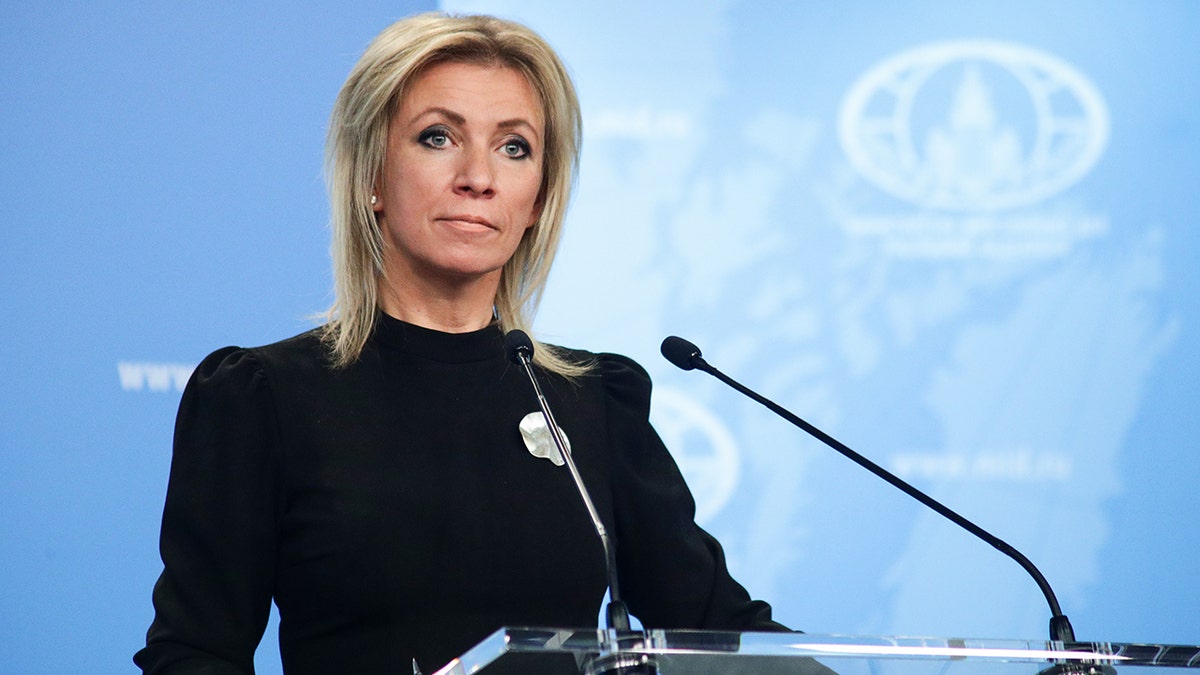 ordered U.S. Embassy staff who have been in Moscow for more than three years to leave the country by Jan. 31, a move that comes a day before diplomats hold talks to address the worsening relationship between the two countries.

Foreign Ministry officials on Wednesday indicated that the decision to remove the U.S. Embassy staff was in retaliation for  by June 30, in line with previously imposed term limits.

“I would like to emphasize that the choice is not ours,” Foreign Ministry spokeswoman Maria Zakharova said Wednesday. “Our American partners have forced us to play that way. We have long and persistently tried to reason with them and still direct them to some kind of constructive solution to the issue, but they made their choice.” 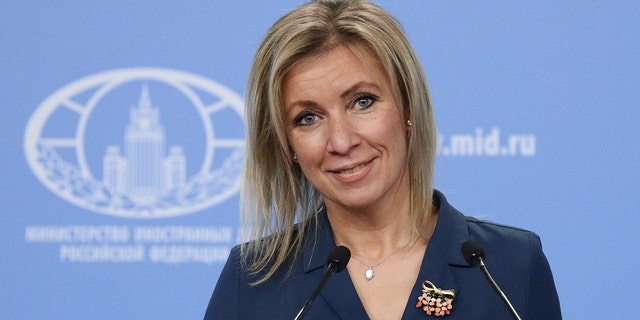 The State Department said it had asked the Russian diplomats to leave in line with existing policy.

“Just as the Russian Federation grants our diplomats with an initial three-year stay in Russia, the U.S. also informed Russia about a year ago that its diplomats would be subject to the same three-year assignments, which is not abnormal,” department spokeswoman Jalina Porter said.