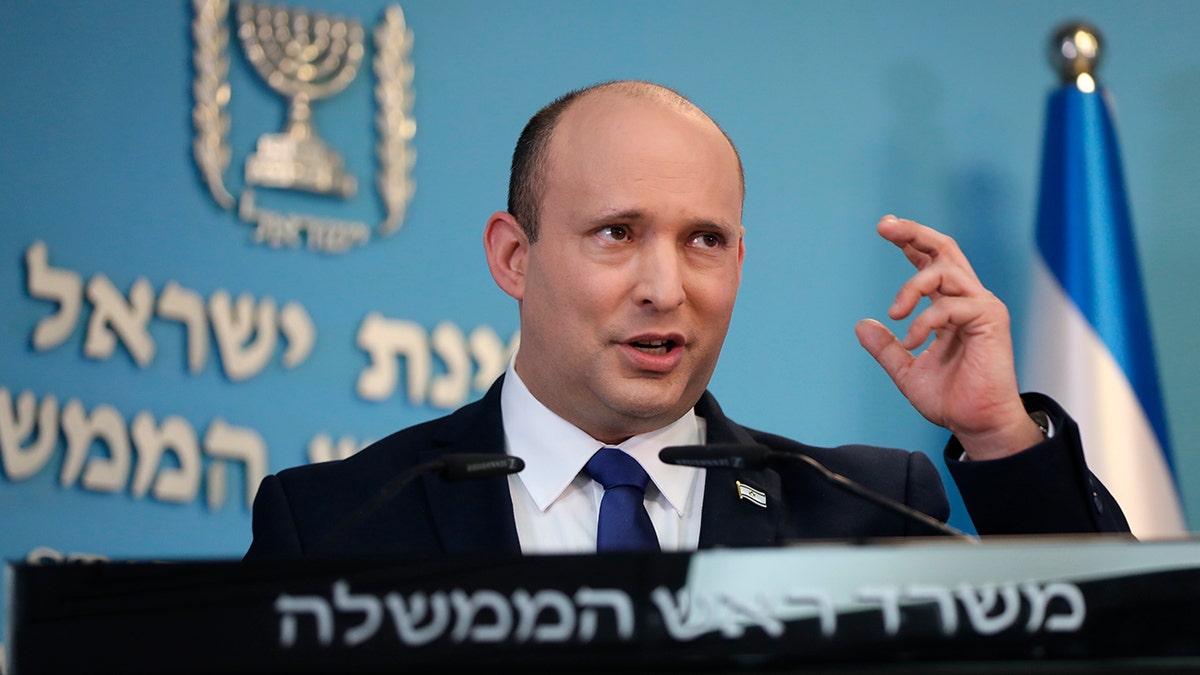 I waved at the Israeli prime minister, but he didn’t see me.

Naftali Bennett’s head was bowed, perhaps he was reviewing important diplomatic documents or he was just deep in thought in the back seat, as his heavily guarded motorcade drove past my Fox News live shot position outside of the United Nations on Manhattan’s First Avenue.

He had just given his maiden speech to the General Assembly, a rite of passage for new world leaders, that for the leader of the only democracy in the Middle East and America’s staunchest ally is a crucial opportunity to remind the international community of one thing that it often wishes to excuse, dismiss or ignore.

“Iran seeks to dominate the region and seeks to do so under a nuclear umbrella,” he declared. “Over the past few years, Iran has made a major leap forward, in its nuclear R&D, in its production capacity, and in its enrichment. Iran’s nuclear weapon program is at a critical point. And all red lines have been crossed. Inspections, ignored. All wishful-thinking, proven false.”

Bennett’s predecessor, Benjamin Netanyahu, would also use the green marbled podium to repeatedly remind the world of Iran’s menace. But it appears that despite the warnings, Tehran has used the time only to get closer to achieving what it always denies. 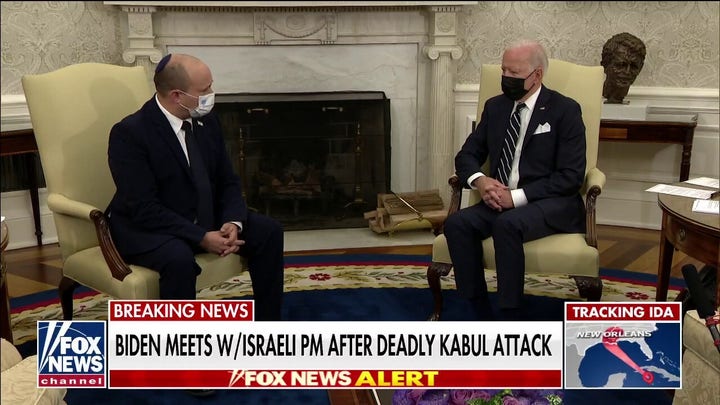 “Iran’s nuclear program has hit a watershed moment; so has our tolerance,” he said. “Words do not stop centrifuges from spinning. … We will not allow Iran to acquire a nuclear weapon.”

Bennett is more than the Jewish state’s 13th prime minister, he also has deep American roots.

He can trace his family back to the California Gold Rush in 1851. He spent part of his childhood growing up in the New York City suburb of Teaneck, New Jersey, and has been a New Yorker. He lived on Manhattan’s Upper East Side when he founded a multimillion-dollar software company.

Bennett was also a frequent guest on the Fox News programs that I anchor on the weekend, willing to appear to defend Israel as he transitioned through a variety of official positions, from his time as a member of the Knesset, to minister of education and defense minister, among others.

I always found him to be engaging, direct and unsparing in his understanding of the threat that his country faces from Tehran.

Like Netanyahu, who also spent part of his formative years in the U.S., growing up in a Philadelphia suburb and attending public high school, Bennett’s Americanization serves him well. And he’s got some Jersey in him.

I’ve interviewed six Israeli prime ministers, and look forward to another opportunity with my old guest, who I can now address as “Mr. Prime Minister.”