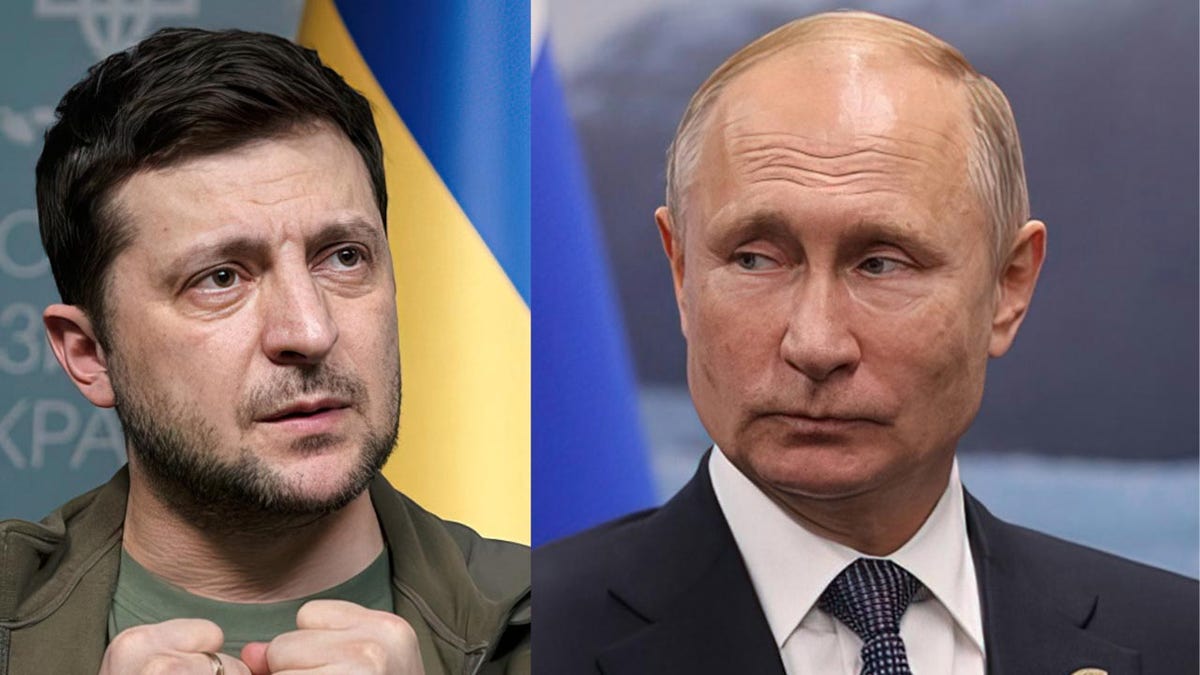 “Last night at 7, I spoke on the phone with Russian President Vladimir Putin,” Widodo said in a statement. “President Putin expressed his gratitude for the invitation to the G20 summit and he said he would attend.” 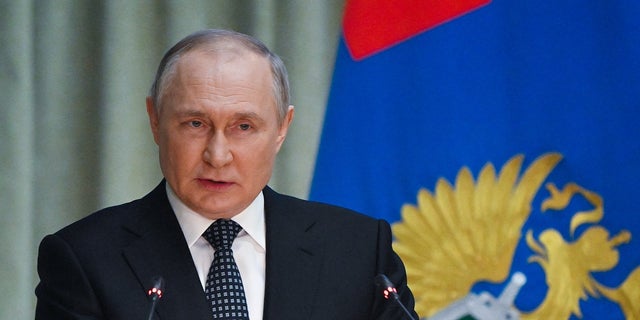 Russian President Vladimir Putin delivers a speech during a meeting of the executive board of the General Procurator’s Office in Moscow on Monday, April 25.
(Sputnik/Sergey Guneev/Kremlin via Reuters)

The Indonesian president said he spoke with Putin about the importance of reaching a peace agreement with Ukrainian leadership and ending the war immediately.

The southeast Asian nation said it was ready to provide humanitarian support and assist with the peace process in any way that it can.

Putin’s invitation to the intergovernmental summit scheduled for November 20 appears to have come one day after Ukrainian President Volodymyr Zelenskyy’s, despite the fact that Ukraine is not a part of the G-20.

The pair reportedly discussed food security issues – which officials have repeatedly warned will be a global problem aggravated by Putin’s war in Ukraine.

Zelenskyy also said he thanked Indonesia for its support of Ukraine’s “sovereignty and territorial integrity, in particular for a clear position in the UN.”

Widodo said his nation is constitutionally barred from providing arms to a foreign nation, but Indonesia has made clear its position on Russia’s deadly invasion and voted alongside 140 other nations at the UN General Assembly to demand Putin withdraw his troops.

Though Indonesia, along with 23 other countries, abstained from a second vote earlier this month that suspended Russia’s membership in the UN Human Rights Council.

Zelenskyy thanked Widodo for inviting him to the G20 summit but has not confirmed whether he will attend. 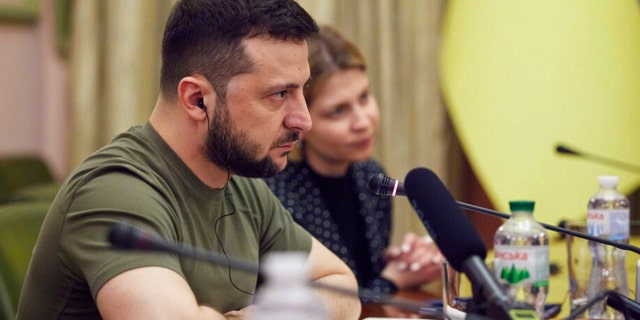 G20 summit of leaders from the world’s largest economies, including the U.S., EU, Japan, India, Saudi Arabia and China, are set to discuss issues relating to global health, increased digitalization of the global economy, climate change and energy security – an issue that has taken on renewed urgency amid Russia’s war in Ukraine.

“The president has been clear about his view: This shouldn’t be business as usual, and that Russia should not be a part of this,” she said.