Pope criticizes couples who adopt pets instead of children: ‘a form of selfishness’ 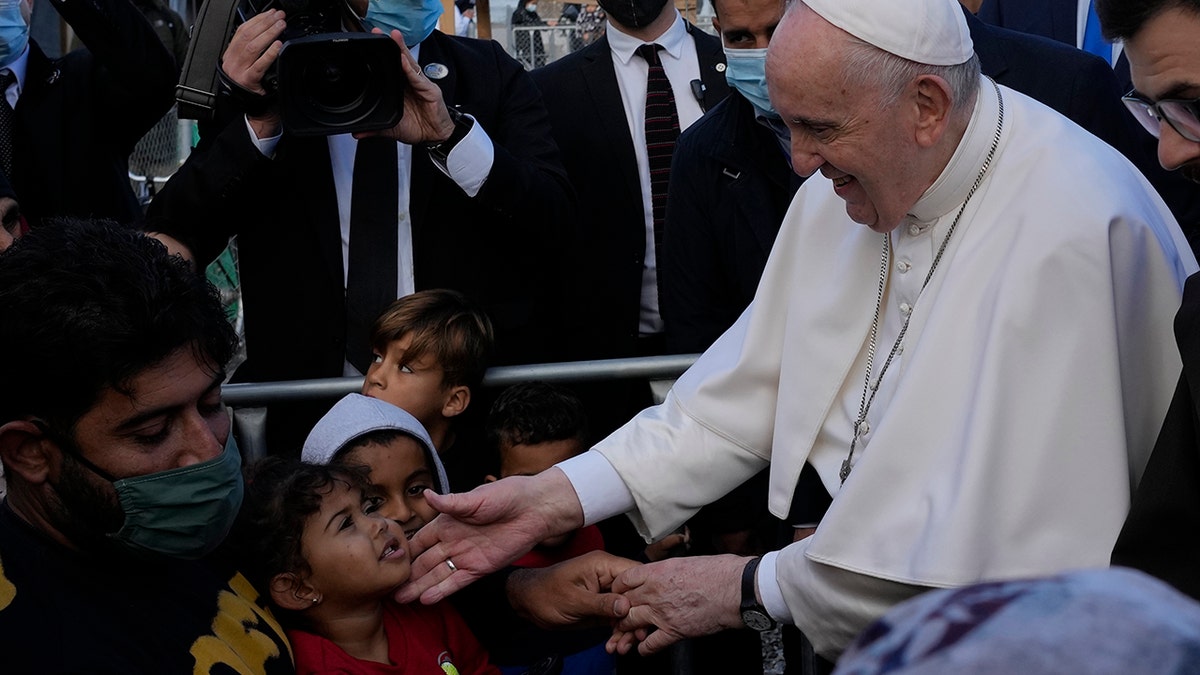 Pope Francis on Wednesday branded couples who adopt pets instead of children as “selfish” as part of a call to resolve the “demographic winter” that the West faces.

The pope addressed a general audience on the topic of parenthood and called on people to have more children as the West faces a declining population. 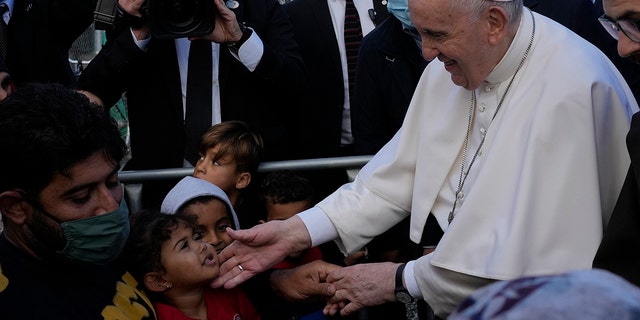 Pope Francis meets migrants during his visit at the Karatepe refugee camp, on the northeastern Aegean island of Lesbos, Greece, Sunday, Dec. 5, 2021. Pope Francis is offering comfort migrants at a refugee camp on the Greek island of Lesbos. He is blasting what he says is the indifference and self-interest shown by Europe "that condemns to death those on the fringes." (AP Photo/Alessandra Tarantino)
(AP Photo/Alessandra Tarantino)

The pandemic, in particular, saw a sharp decline, with the U.S. alone recording a 7% drop in the national birthrate in 2020, UPI reported.

“Today… we see a form of selfishness,” the pope said. “We see that some people do not want to have a child. Sometimes they have one, and that’s it, but they have dogs and cats that take the place of children.” 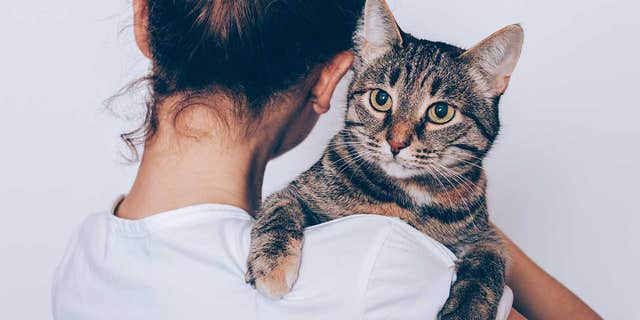 He urged any couple that can’t have children to instead adopt, pointing to Joseph, the “foster father” of Jesus, as an example of the “highest forms of love” that people can attain.

“How many children in the world are waiting for someone to take care of them!” he said. He insisted that the process of adoption must also become easier to allow more people the option.

US PLEDGES TO HELP UKRAINE SHORE UP BORDER WITH RUSSIA, BELARUS: REPORT

“It is a risk, yes: having a child is always a risk, either naturally or by adoption,” the pope explained. “But it is riskier not to have them. It is riskier to deny fatherhood, or to deny motherhood, be it real or spiritual. But denial, a man or woman who do not develop the sense of fatherhood or motherhood, they are lacking something, something fundamental, something important.”

The pope is not known to have any pets at his Vatican residence, but his predecessor, Benedict XVI, had cats, according to the AFP.

The pope also called for the church to pursue a more open embrace of the “people of God” instead of putting priests “on a pedestal.” He is currently presiding over a two-year consultation of the Catholic laity around the globe to understand the needs and desires of ordinary faithful and how the church can better serve them.