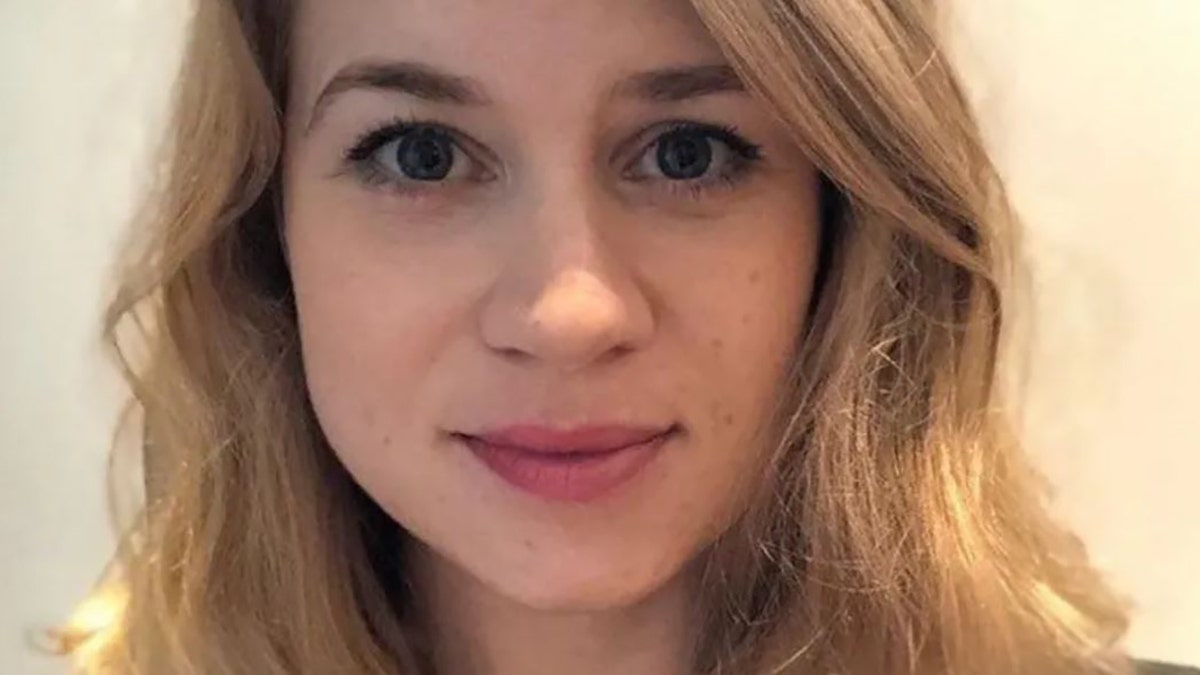 A British judge has sentenced London Met Police Officer Wayne Couzens to life in prison for the murder of Sarah Everard.

Couzens, 48, falsely arrested Everard, 33, as she was on her way home from a friend’s house on March 3. He raped and strangled Everard before burning her body.

Her death provoked a strong public outcry, which the judge noted during the sentencing.

“You betrayed your family and there’s no evidence of genuine contrition,” Lord Justice Fulford said. He described the circumstances of Everard’s death as “grotesque,” the BBC reported.

“The misuse of a police officer’s role such as occurred in this case in order to kidnap, rape and murder a lone victim is of equal seriousness as a murder for the purpose of advancing a political, religious or ideological cause,” Fulford added.

Couzens pled guilty to the charges, the severity of which Fulford argued warranted a life sentence.

Everard’s family said they were “outraged and sickened” by Couzens’ actions, but found “some relief” knowing he will be imprisoned “forever,” The Independent reported.

“It is almost seven months since Sarah died and the pain of losing her is overwhelming,” the family said in a statement. “We miss her all the time. We hold her safe in our hearts.”

The case has significantly impacted the public trust in police and how they vet officers. Some have criticized Scotland Yard for not doing enough to protect women and girls and tackle allegations of sexual violence.

Couzens had been accused of indecent exposure at least twice before he murdered Everard. An investigation will determine whether police properly dealt with the allegations.