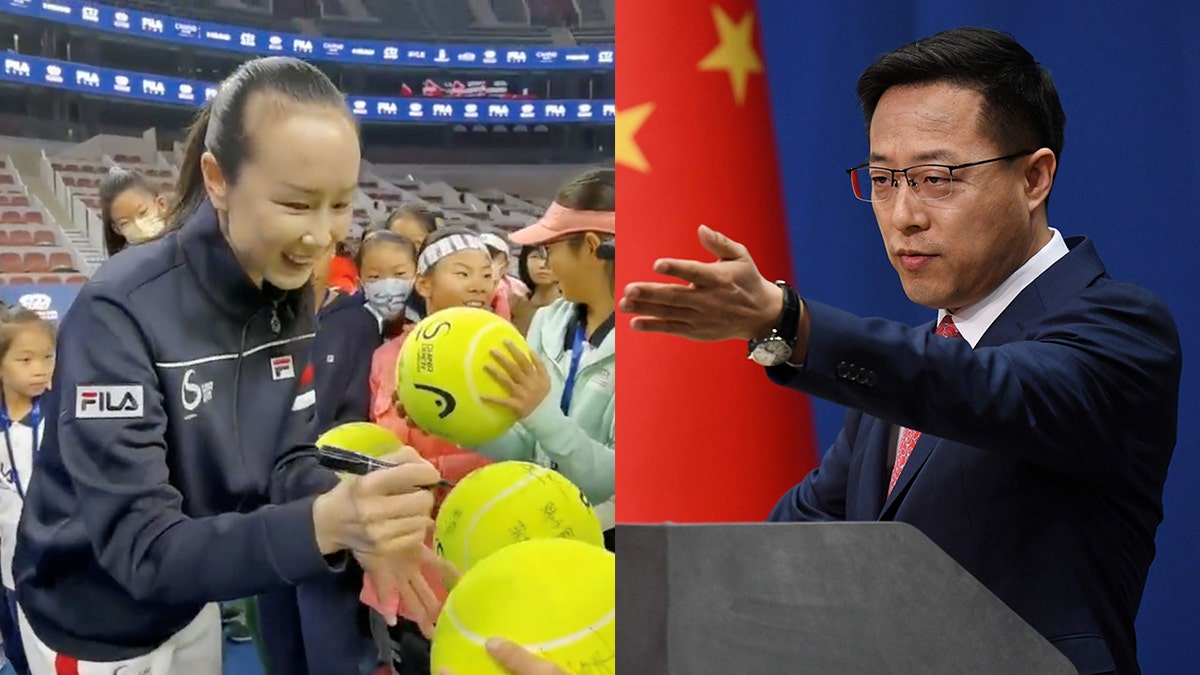 A Chinese official slammed Western media and organizations for “maliciously hyping” tennis star Peng Shuai’s situation in a rare comment by Beijing on the matter.

Peng, 35, wrote a post on Weibo, a Chinese social media platform, alleging sexual abuse she suffered at the hands of China’s former vice-premier Zhang Gaoli. Peng claimed Zhang, 75, forced her to have sex despite repeated refusals following a round of tennis three years ago.

The post was quickly deleted and Peng disappeared from social media and public view for two weeks. Tennis players and officials, led by Women’s Tennis Association (WTA) CEO Steve Simon, are demanding a full investigation into Peng’s claims as well as assurances of her safety and wellbeing. 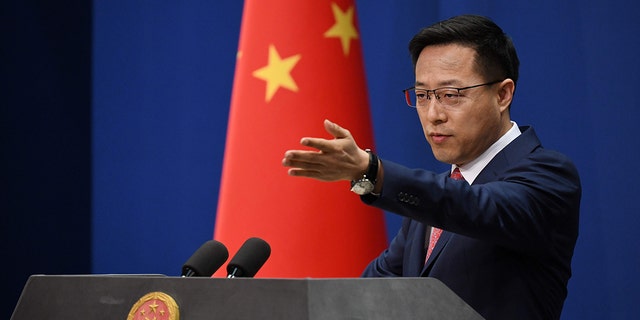 Beijing has maintained it is “unaware” of Peng’s situation, but Ministry spokesman Zhao Lijian, on Tuesday, made a direct comment on the issue, taking aim at the reporting on the matter after first claiming the issue was “not a diplomatic matter,” the BBC reported.

“I believe you have all seen that she recently attended some public events and had a video call [with the president of the International Olympic Committee],” spokesman Zhao Lijian told reporters. “I think some people should stop deliberately and maliciously hyping [the issue] up, let alone politicize this issue.” 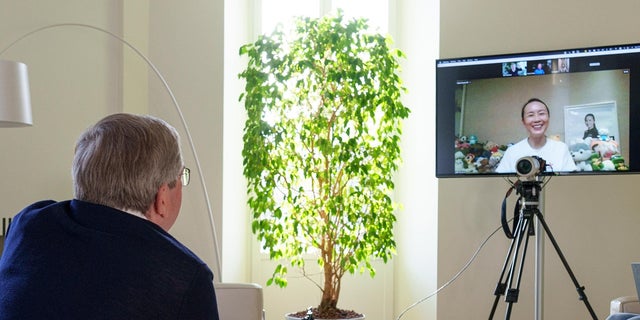 Beijing maintained its stance last week in saying it was “unaware” of the matter but appeared to cave to pressure from the WTA and demands by the U.N. and White House for reassurances of Peng’s safety: Chinese state-backed media published photos of Peng, then released four videos over two days showing Peng out in public, first dining at a restaurant and then attending a youth tennis tournament. 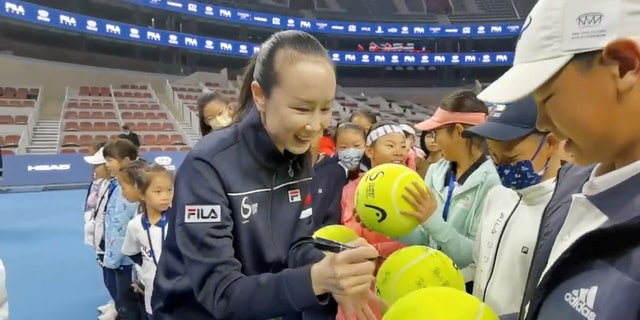 Peng thanked the committee for its concern and explained she is “safe and well” in her home in Beijing and would like her privacy respected.

Terho said the committee was “relieved” to see Peng was fine and “appeared relaxed,” but the WTA told Fox News that the IOC’s call did not alleviate or address the organizations’ concerns.

The WTA stressed the need for Peng to speak “without censorship or coercion,” and highlighted that Beijing has not addressed the organization’s call for “a full, fair and transparent investigation, without censorship” into Peng’s allegation of sexual assault.

Simon has threatened to pull the dozen or so WTA tournaments held in China each year if Beijing does not agree to a formal, independent investigation into Peng’s allegations even though that move could hurt tennis itself.