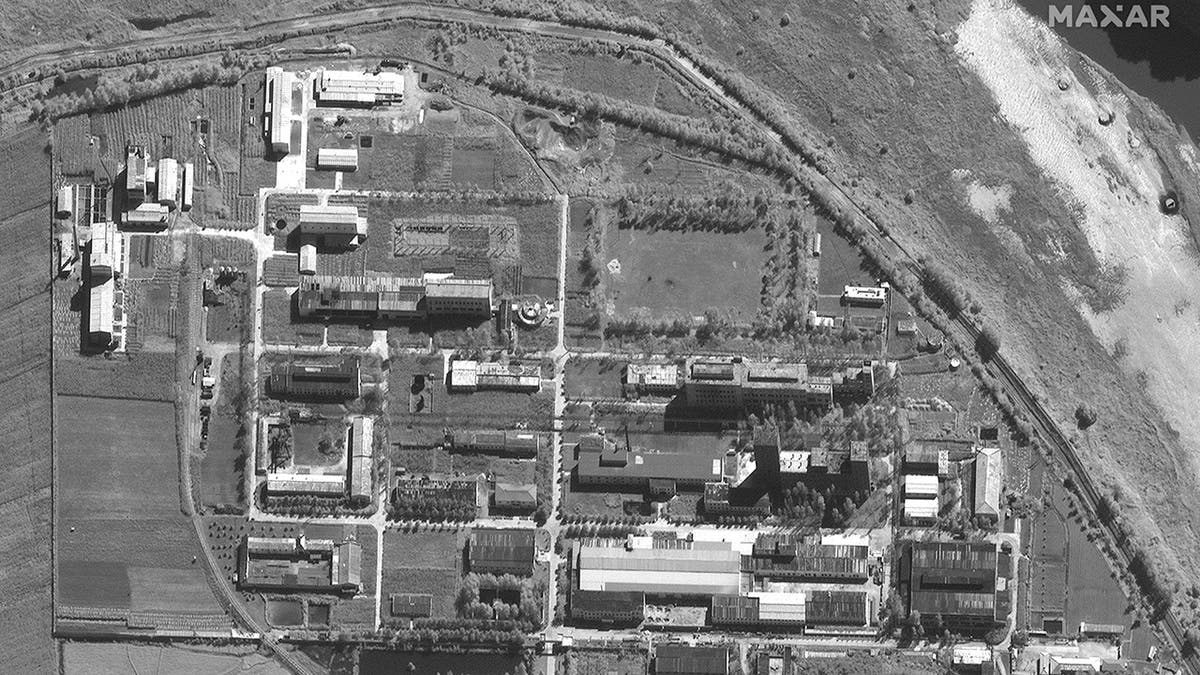 North Korea has been relatively quiet since President Trump last met with Kim Jong Un at the DMZ in June 2019. It has carried out no major weapons tests, and focused largely on dealing with COVID, droughts and keeping its ailing economy afloat.

But now, eight months into the Biden administration, it is reverting to old ways, and it appears North Korea leader Kim Jong Un is upgrading his weapons arsenal, showcasing new technologies and testing President Biden — once again posing a serious threat to regional and global security.

New satellite images have now shown that North Korea is also ramping up its nuclear weapons program at the Yongbyon nuclear research center, expanding a uranium-enrichment plant, which could advance the country’s ability to produce weapons-grade material. Based on the size of the new plant, analysts say it could potentially allow them to add 1,000 new centrifuges. 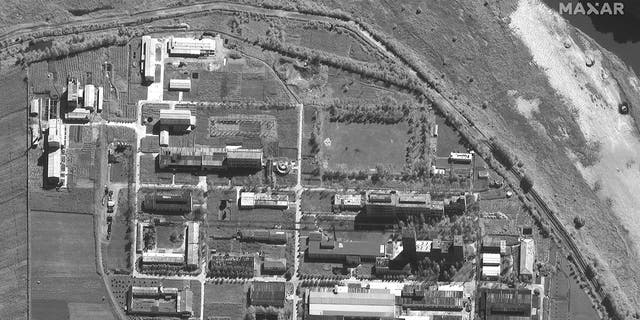 The news comes two weeks after the International Atomic Energy Agency (IAEA) reported that North Korea had also restarted its nuclear reactor, based on the discharge of cooling water, which had not been observed since 2018. It called the findings “deeply troubling” and a “cause for serious concern”. There were also signs of activity at the nearby radiochemical laboratory, where fuel rods are reprocessed into plutonium.

All suggesting, quite clearly, that North Korea has restarted its nuclear weapons development program.

The apparent violations come just days after North Korea launched two ballistic missiles from a railway-borne system in violation of U.N. resolutions. On Wednesday the missiles flew about 800 miles towards japan and were the first of their kind in the hermit nation. North Korean state tv said the new delivery system would be used as a counter strike option.

The U.S. military’s Indo-Pacific Command said the launches do not pose an immediate threat to “US personnel or territory, or to our allies”, but Japan’s Prime Minister Yoshihide Suga has called the launch “outrageous” saying it threatened peace and security in the region.

On Sept. 11, as the U.S. was commemorating the 20 years since the 9/11 attacks, North Korea also test fired a cruise missile, that experts said could have a nuclear capability – should they be able to miniaturize a warhead. The cruise missile, also capable of reaching Japan – showcasing the ability to perform figure eights in the sky.

After the tests, Ned Price, the State Department spokesman, urged a diplomatic solution, saying the Biden administration was “committed to dialogue with North Korea and its leader, Kim Jong-un, with the aim of denuclearizing the Korean Peninsula.” However Kim Jong Un has reportedly rebuffed any outreach so far.

North Korea remains desperate for sanction relief, but not, it appears at the cost of its nuclear program. As the stalemate between the U.S. and North Korea persists, some experts are wondering whether the Biden administration is returning to the Obama-era policy of strategic patience.

A newly provocative North Korea is the last thing that President Biden needs. After eight months in office, Biden is increasingly involved with multiple foreign policy issues and on numerous fronts. The aftermath of the chaotic withdrawal from Afghanistan, stalled attempts to restart the Iran nuclear deal, and the rise of China as an assertive competitor. With North Korea again flexing its muscles, President Biden will have one more thorn in his side.