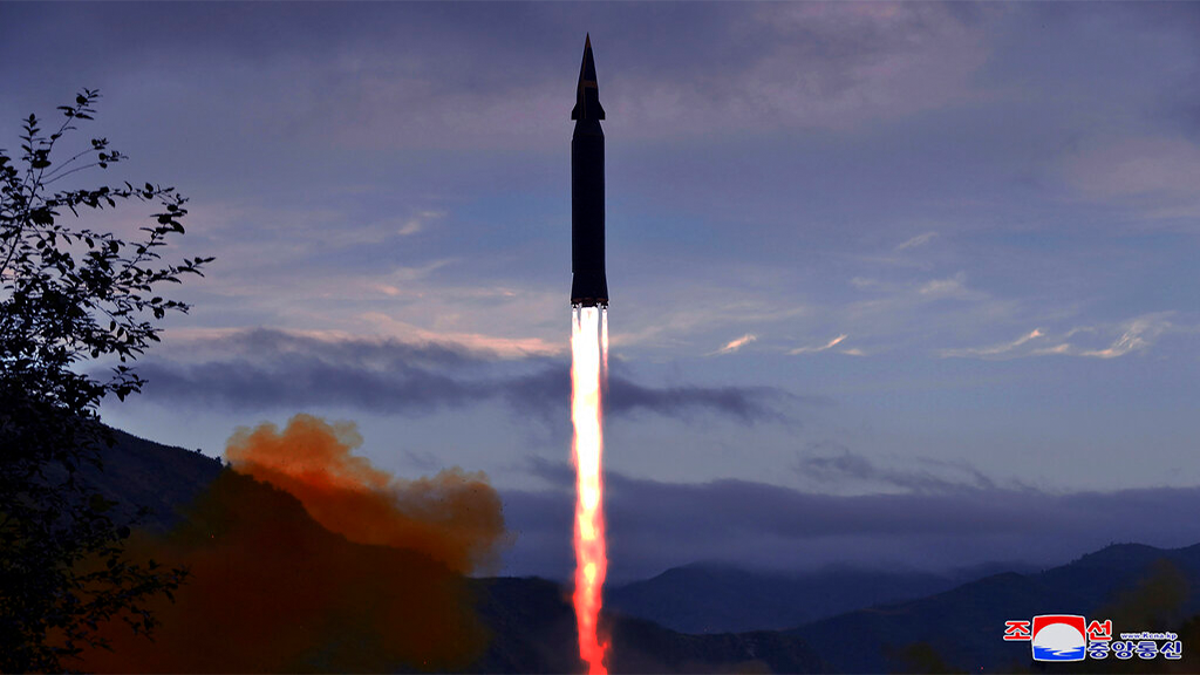 North Korean leader Kim Jong Un has reportedly ordered officials to restore hotlines with South Korea to promote peace in a move that experts believe is intended to pit Seoul against Washington and win relief from crippling U.S.-led economic sanctions. 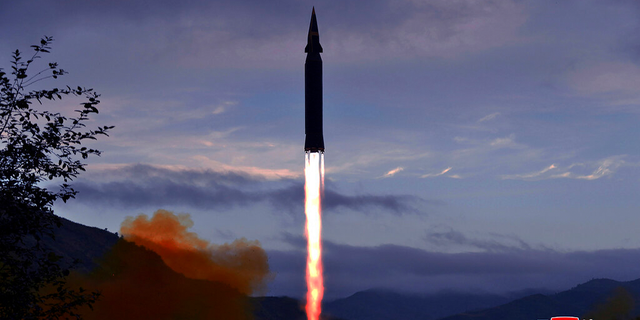 During a speech at his country’s rubberstamp parliament on Wednesday, Kim said the restoration of cross-border hotlines would realize the Korean people’s wishes for peace between the two Koreas, according to the official Korean Central News Agency.

Phone and fax communication channels between the Koreas have been mostly dormant for more than a year. The two Koreas briefly resumed communications over the channels for about two weeks this summer, but North Korea later refused to exchange messages again after Seoul staged annual military drills with Washington.

Kim has turned down repeated U.S. offers to resume talks without preconditions, calling it an attempt to hide America’s hostility. He said Washington’s “hostile policies” and “military threats” remain unchanged and an attempt to conceal them has been increasingly cunning.

North Korea has long called U.S.-led economic sanctions on it and regular military drills between Washington and Seoul as proof of U.S. “hostile policies” on them. The North has said it won’t resume nuclear diplomacy with the U.S. unless such U.S. hostility is withdrawn.

U.S. officials have repeatedly expressed hopes to sit down for talks with North Korea, but have also made it clear they will continue sanctions until the North takes concrete steps toward denuclearization. The nuclear talks between the two countries remain stalled for 2 ½ years due to disputes over the U.S.-led sanctions.