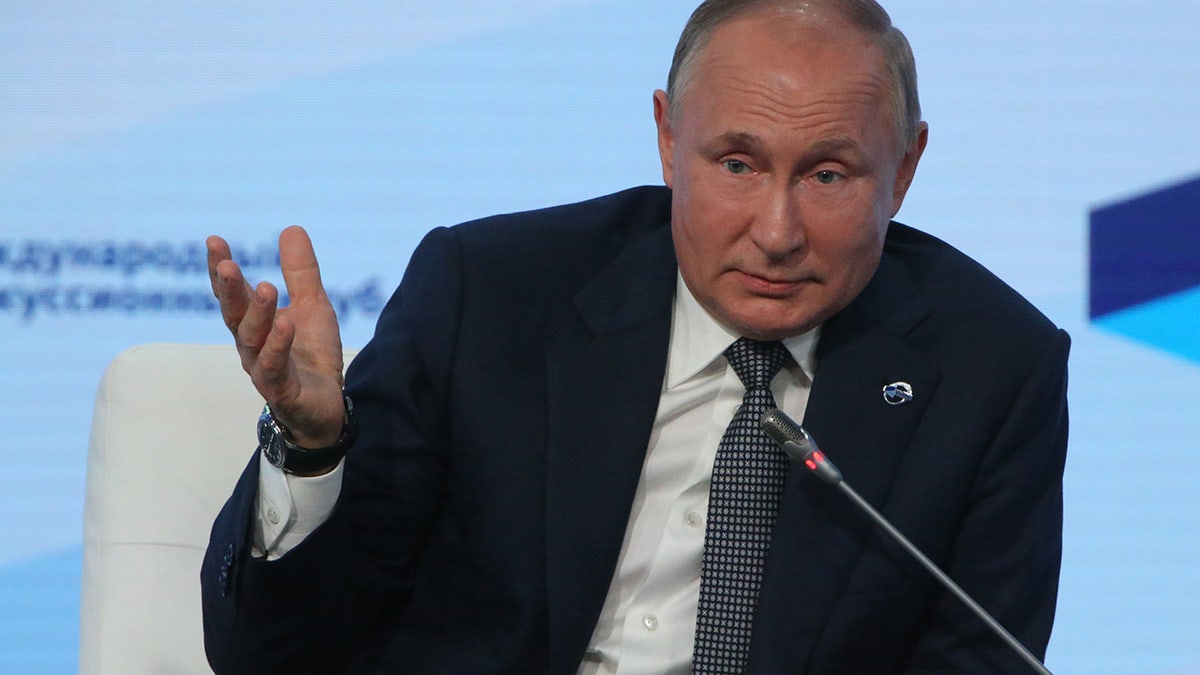 NATO’s secretary general rejected any option to establish “second-class” alliances ahead of the meeting with Russia next week as the Kremlin continues its military aggression along the Ukrainian border.

Jens Stoltenberg made clear in a video conference Friday that Russia should have no say in which countries are permitted to join the Western bloc. 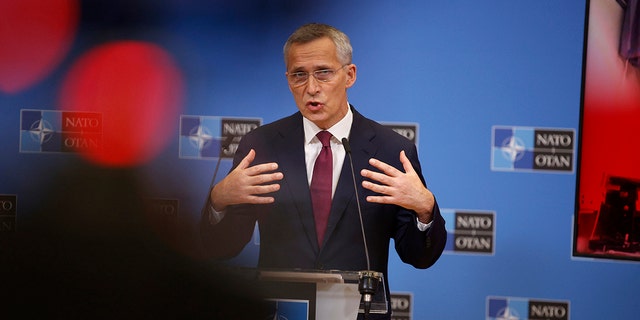 “We cannot end up in a situation where we have a kind of second-class NATO members; where NATO as an alliance is not allowed to protect them in the same way as we protect other allies,” Stoltenberg said.

His comments come ahead of U.S. and NATO meetings with the Kremlin next week in an attempt to dampen tensions that have reached a boiling point not seen since the Cold War.

Russian President Vladimir Putin said in December that he is looking for guarantees from the West that NATO will not further its expansion into the former Soviet state of Ukraine.

Putin has used the excuse of an alleged NATO-Ukraine threat to justify his buildup of roughly 100,000 troops along its neighbors border in recent weeks. 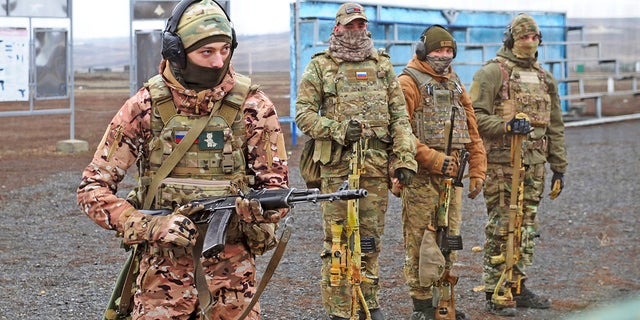 While Ukraine is not a member nation of NATO, it remains a NATO ally and has taken steps over the last decade to position itself to become a member of the 30-state alliance.

But Putin says NATO’s expansion eastward poses a security threat to Russia as “bases and strike weapons systems” could be placed in Ukraine.

The U.S. and NATO have repeatedly said they will not be coerced into a decision by Putin’s apparent ultimatum.

“They want to draw us into a debate about NATO rather than focus on the matter at hand, which is their aggression toward Ukraine,” Secretary of State Antony Blinken told reporters Friday.  “We won’t be diverted from that issue.”

“NATO never promised not to admit new members; it could not and would not,” he asserted. 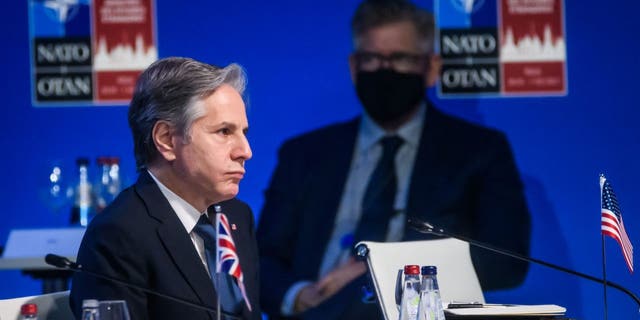 US Secretary of State Antony Blinken attends the first session of the NATO foreign ministers’ meeting in Riga, Latvia on November 30, 2021.
(Photo by GINTS IVUSKANS/AFP via Getty Images)

The Biden administration and its NATO allies maintain that the best way to ease tension on the Ukrainian border is through diplomacy with Russia.

The U.S. will meet with its Russian counterparts on Jan. 10 in Geneva before NATO and Russia meet in Brussels on the 12th.