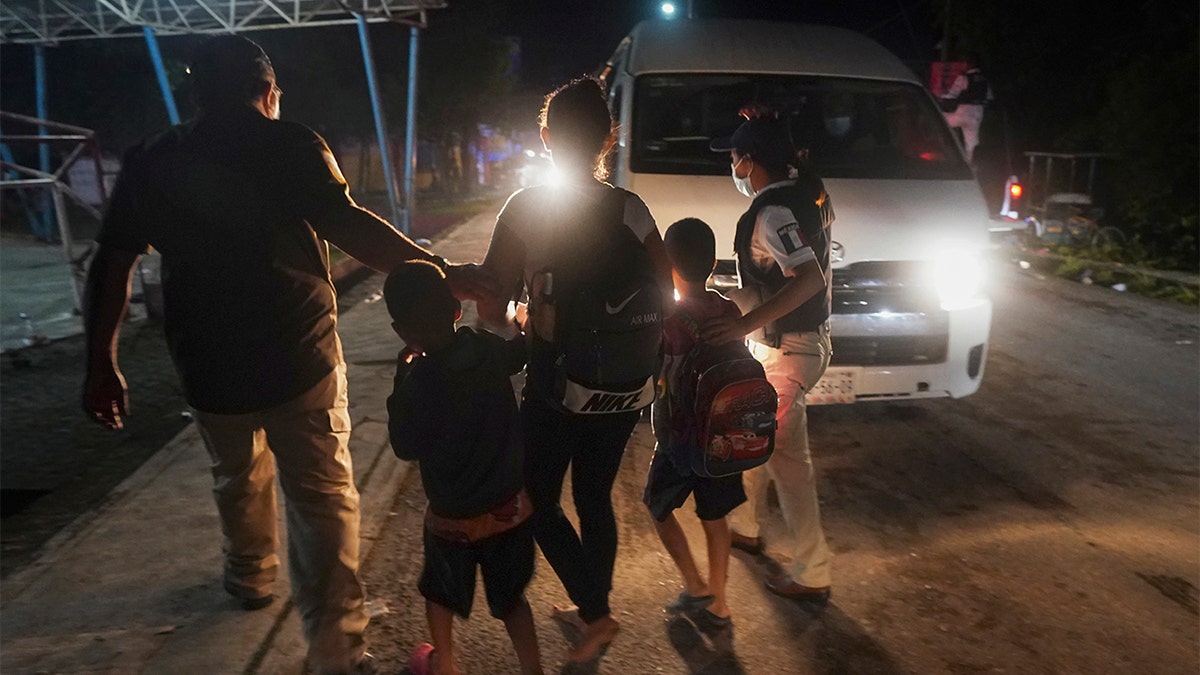 An Easter weekend march of migrants from southernmost Mexico appeared to end quickly on Saturday when officials sent buses to take them a few miles up the road and promised to expedite documents for them.

About 800 migrants, largely Venezuelans, Cubans and Central Americans, set off carrying crosses from Tapachula, where thousands of migrants have been waiting for permits or documents that might allow them to move north toward the U.S. border or at least remain in Mexico.

Officials sent buses to pick them up and give them a ride to the town of Huixtla, roughly 40 kilometers (25 miles) away, saying they would process documents for them on Monday.

“We are going to help them be regularized,” said Hugo Cuellar, representative of the National Institute of Migration. 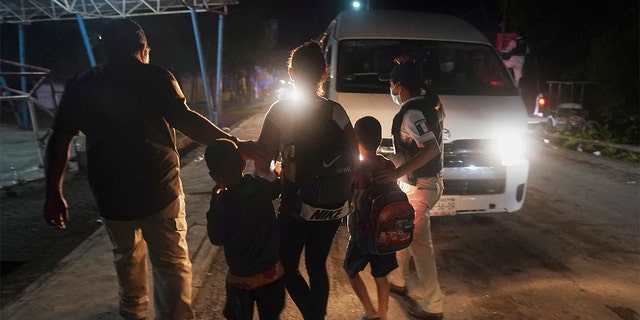 For several years, migrants have staged Holy Week marches that combine a religious demonstration, a protest and an effort to resume a northward trek that had been interrupted by Mexican officials’ attempts to delay them in Tapachula in the country’s far south rather than closer to the politically sensitive U.S. border. Most of the marches have been broken up by authorities soon after setting out.

“What we want is to keep walking, to keep advancing,” said Desire Báez, a Venezuelan traveling with her children, parents, brothers and nephews. “What we want is for Immigration to help us, to not hold us back for so long.”

With discontent growing among the migrants stalled in Tapachula, leading to an increase in attempted marches north, officials since the end of last year have begun to move some by bus to other states and process their requests for immigration documents there.