Merkel warns against socialist swing as Germans head to the polls 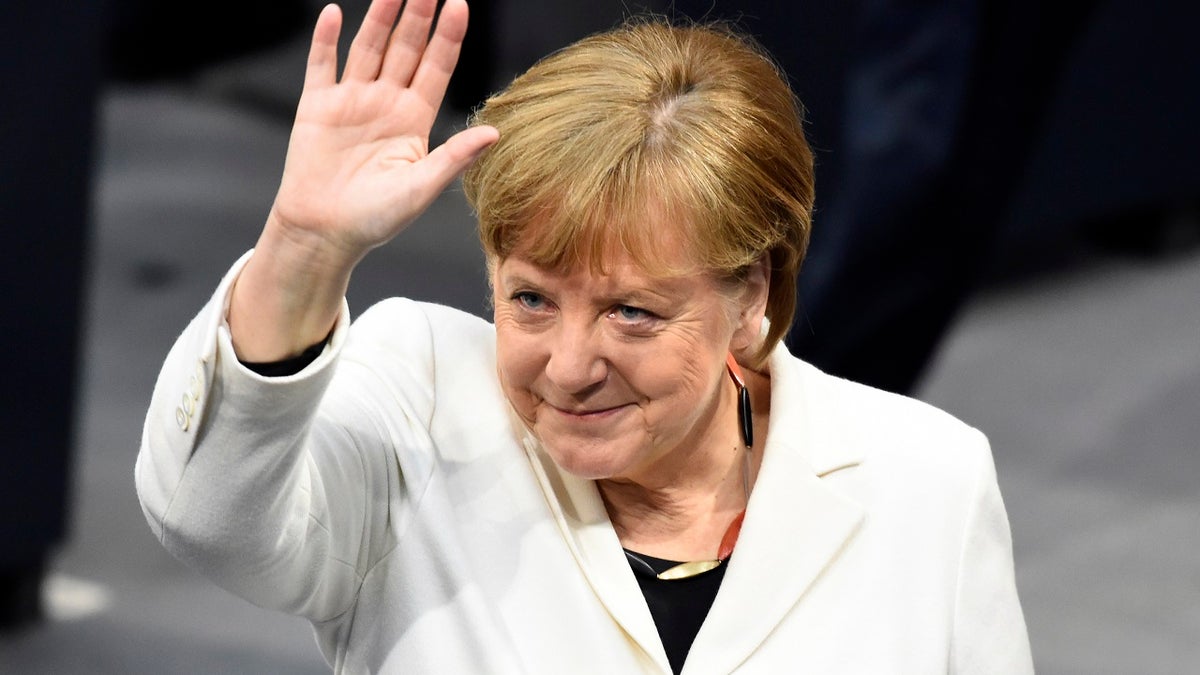 Speaking from an event in western Germany in support of Armin Laschet – the lead candidate of her party, the Christian Democratic Union of Germany (CDU) – Merkel took a serious tone.

GERMANY ELECTIONS: WHO WILL REPLACE ANGELA MERKEL? WHAT YOU NEED TO KNOW

“In some election campaigns you get the impression that it’s perhaps about this or that topic but that in the end it perhaps doesn’t really matter who governs Germany,” she said. “But I want to tell you from my experience that in the political life of a chancellor there are moments where it’s anything but irrelevant who governs, where you have to take the right decision.”

Merkel’s 16-year role as chancellor means that not only Germans are paying attention to how shifting politics in the economic powerhouse could change dynamics globally.

With the biggest economy in Europe, Germany has played a leading role within the European Union.

But Germany’s role in the international community could see a shift if the Social Democratic Party (SDP) take up the chancellor’s seat.

The SDP is currently beating Merkel’s party by roughly three points with 25 percent of Germans throwing their support behind the leftist party, compared to the CDU’s 22 percent support rating, reported Politico.

But Merkel’s party could still have the opportunity to name Laschet as chancellor if the CDU manages to form a majority with coalition partners.

German elections are run on a system of proportional representation – meaning that voters don’t actually elect the chancellor.

Ballots are instead cast for the preferred political party.

Coalitions must then be formed to combine like-minded groups in support of the candidate that most closely represents their political ideals.

“We need to manage the whole thing in a socially acceptable way or the country collapses,” Laschet said. Adding that maintaining stability in the EU “was more important than ever in this unstable world.”

Paul Steinhauser contributed to this report.