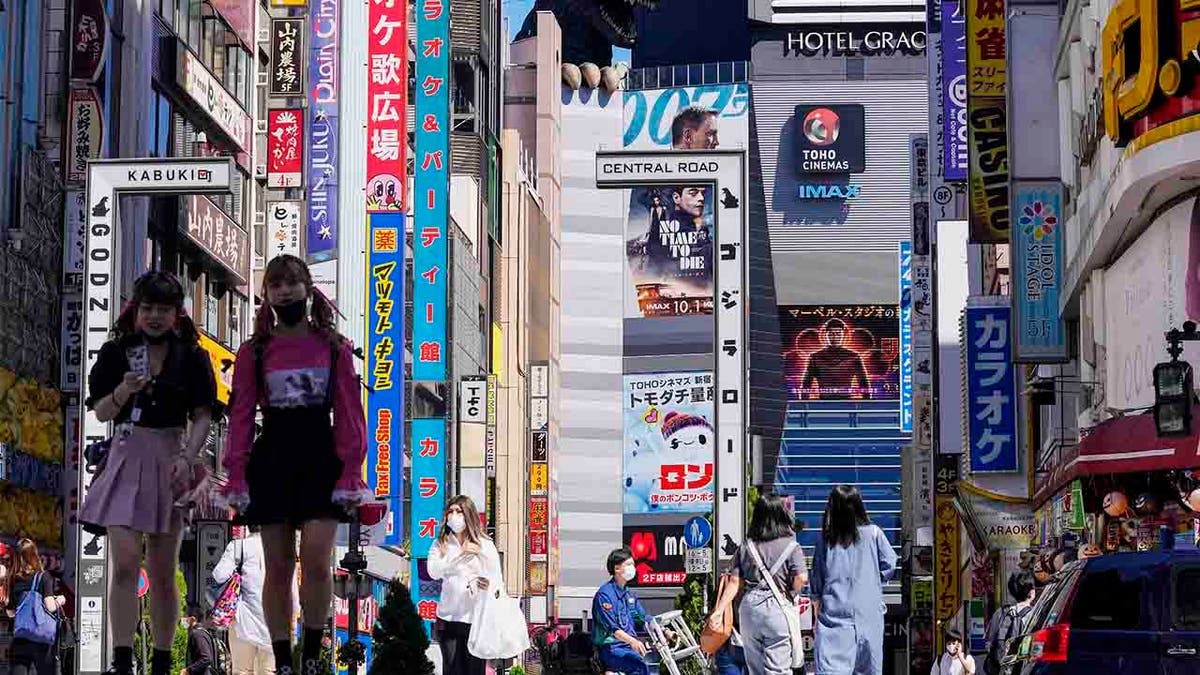 Japan’s government announced Tuesday that the coronavirus state of emergency will end this week to help rejuvenate the economy as infections slow.

Prime Minister Yoshihide Suga said the emergency will end Thursday and virus restrictions will be eased gradually “in order to resume daily lives despite the presence of the virus.” He said the government will create more temporary COVID-19 treatment facilities and continue vaccinations to prepare for any future resurgence.

“Our fight against the coronavirus is now entering a new phase,” Suga said. “Finally, we can see social and economic activities starting to normalize.”

Government officials are also instituting other plans such as vaccine passports and virus tests, Suga said.

With the lifting, Japan will be free of emergency requirements for the first time in more than six months. 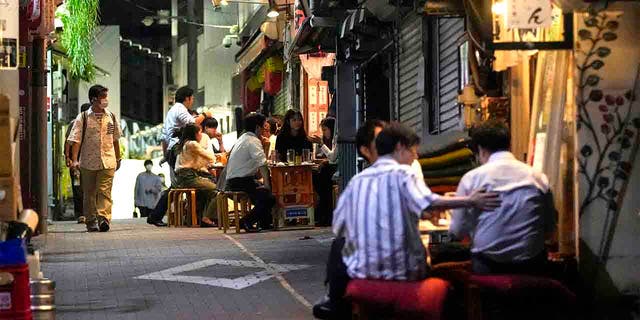 Japan is set on Tuesday, Sept. 28, 2021 to lift ongoing coronavirus state of emergency and less-stringent measures in all 27 prefectures including Tokyo when they expire at the end of September as the infections slow and the nation tries to reactivate its economy.
(AP Photo/Kiichiro Sato)

Japan is eager to expand social and economic activities while balancing the need to prevent another wave of infections. The government, which is in transition as the governing party chooses a replacement for Suga later this week, is under pressure to maintain an effective virus strategy ahead of parliamentary elections in two months.

Japan’s current state of emergency, declared in April, was repeatedly extended and expanded. Despite public weariness and frustration over the measures, Japan has managed to avoid the more restrictive lockdowns imposed elsewhere while recording about 1.69 million cases and 17,500 deaths from COVID-19.

The emergency has mainly involved requests for restaurants and bars to reduce their hours and not serve alcohol. Governors in Tokyo, Osaka, Hyogo and Kyoto have said they plan to keep those requests in place while closely monitoring the virus situation.

Eateries and other commercial establishments currently requested to close early should gradually return to their normal hours while the authorities reinforce health care systems, officials said. Bars and restaurants can start serving alcohol, but they are supposed to close by 9 p.m. 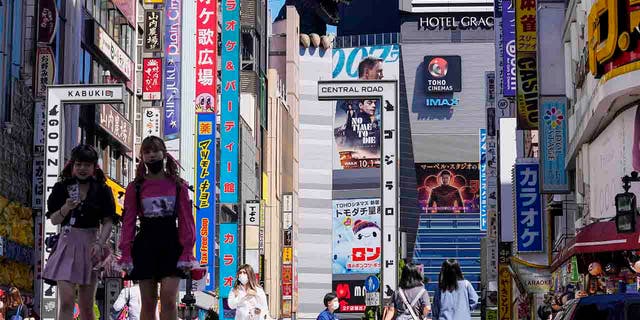 FILE – In this Sept. 20, 2021, file photo, people wearing face masks to help protect against COVID-19 walk past a crossing in Shinjuku, an entertainment district of Tokyo.
(AP Photo/Kiichiro Sato, File)

“Lifting of the emergency doesn’t mean we are 100% free,” Dr. Shigeru Omi, top medical adviser for the government, told reporters. “The government should send a clear message to the people that we can only relax gradually.”

He urged the authorities to quickly tighten controls if there are early signs of a resurgence ahead of holiday periods.

Infections started to worsen in July and peaked in mid-August after the Tokyo Olympics, surging above 5,000 daily cases in Tokyo alone and topping 25,000 nationwide. Thousands of patients unable to find hospital beds had to recover from the illness at home.

Olympics and government officials deny the Games directly caused the upsurge, but experts said the festive atmosphere made people more socially active and was indirectly responsible.

CLICK HERE TO FIND A COVID-19 VACCINE NEAR YOU 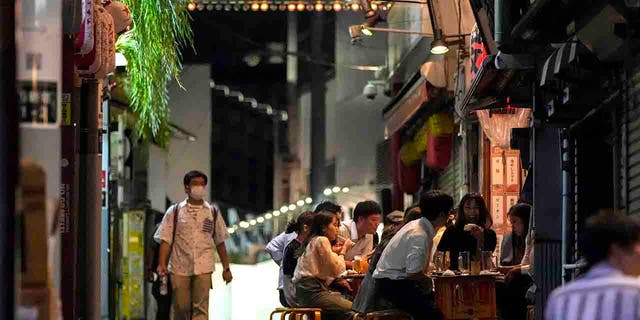 People gather at bars that are open and serving alcohol on an ally filled with bars and restaurants.
(AP Photo/Kiichiro Sato)

Suga decided to step down from party leadership and the premiership after facing criticism over his government’s virus measures and his insistence on holding the Olympics during the pandemic despite public opposition.

Daily reported cases have fallen to around 2,000 nationwide — less than one-tenth of the mid-August peak. Experts attributed the declining numbers to the progress of vaccinations — 58% of the population is fully vaccinated — and to people increasing their social distancing efforts after being alarmed by the collapse of medical systems.

Vaccinations minister Taro Kono recently said Japan is preparing to start administering boosters — a third shot for those who have already received two — to medical personnel by the end of this year and to elderly people early next year.