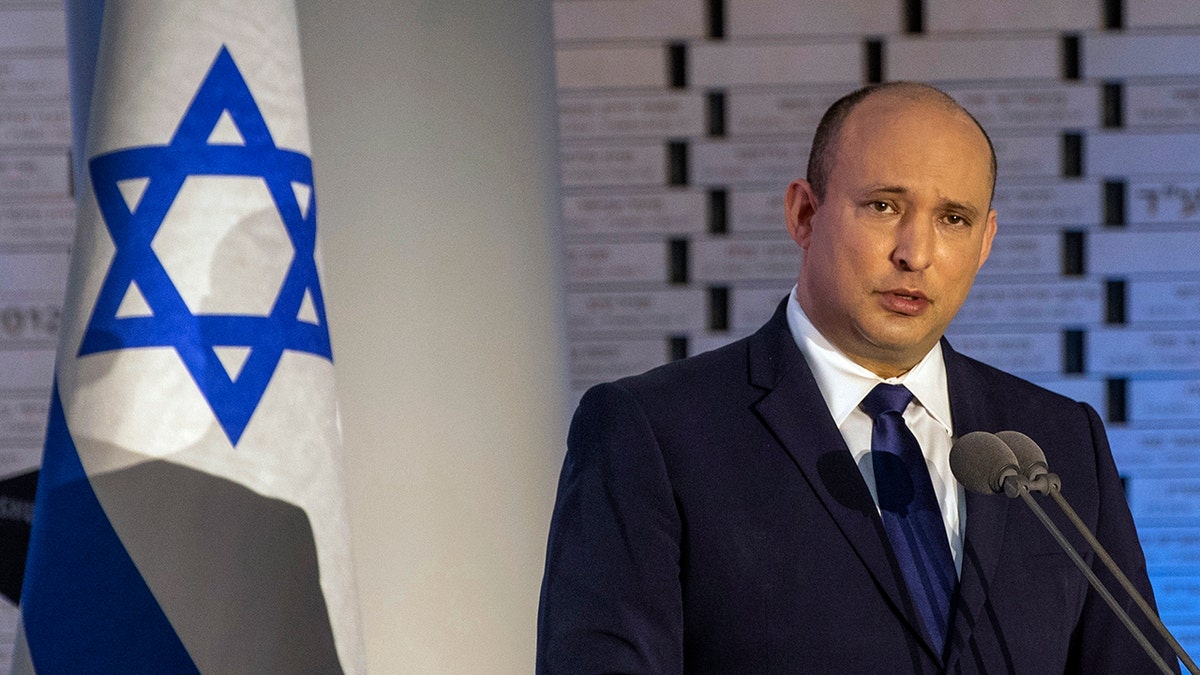 At least four Palestinian gunmen were killed in shootouts with Israeli security forces during a sweeping West Bank arrest operation cracking down on the Islamic militant group Hamas on Sunday, the Israeli military said.

It was the deadliest violence between Israeli troops and Palestinian militants in the occupied West Bank in recent weeks and came amid heightened tensions following this year’s 11-day war between Israel and Hamas in the Gaza Strip.

The Palestinian Health Ministry said a Palestinian was shot dead near the northern West Bank city of Jenin and three others were killed in Biddu, north of Jerusalem. The Israeli military said an officer and soldier suffered serious injuries during the arrest in Burqin, near Jenin, and were airlifted to a hospital for medical treatment.

Israeli Prime Minister Naftali Bennett said in a statement that Israeli security forces in the West Bank moved against Hamas operatives “that were about to execute terror attacks in the very immediate future.”

He said the soldiers in the field “acted as expected of them” and said his government gave them full support.

Lt. Col. Amnon Shefler, an Israeli army spokesperson, said Israeli forces involved in a joint operation with the Shin Bet internal security agency and the Border Police came under fire while carrying out arrests in the West Bank.

He said the aim was “to stop a Hamas terrorist organization cell that is operating in Judea and Samaria with an intent to carry out terror attacks,” referring to the West Bank by its biblical names.

He said four Hamas operatives were killed and several others were arrested in the overnight operation.

The official Palestinian news agency WAFA said 22-year-old Osama Soboh was killed during clashes surrounding an arrest in the northern West Bank village of Burqin, near Jenin. There were no immediate details on the deaths in Biddu. 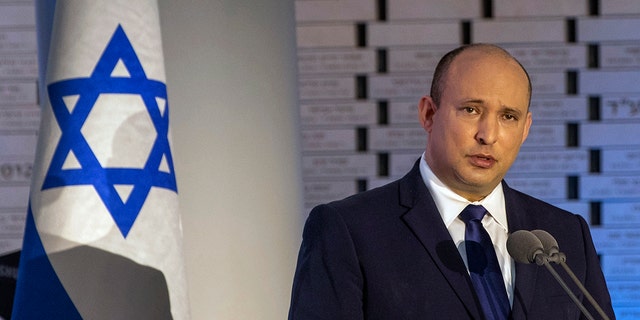 Hamas, which rules the Gaza Strip, praised those killed as “heroic martyrs” but did not say whether any were members of the militant group. It blamed their deaths on the “continuing coordination” between the internationally recognized Palestinian Authority and the Israeli government.

The Palestinian Authority, whose security forces coordinate with Israel to suppress Hamas and other militant groups, condemned the killings and said the Israeli government was “fully and directly responsible for this bloody morning and the crimes committed by the occupation forces.”

Last month, Israeli troops clashed with Palestinian gunmen during a late-night raid in Jenin, killing four Palestinians. Recent months have seen a rise in violence in the West Bank, with more than two dozen Palestinians killed in sporadic clashes with Israeli troops and during protests.

Israel captured the West Bank in the 1967 Mideast war and in the decades since has established dozens of settlements where nearly 500,000 settlers reside. The Palestinians seek the West Bank as part of their future state and view the settlements as a major obstacle to resolving the conflict.