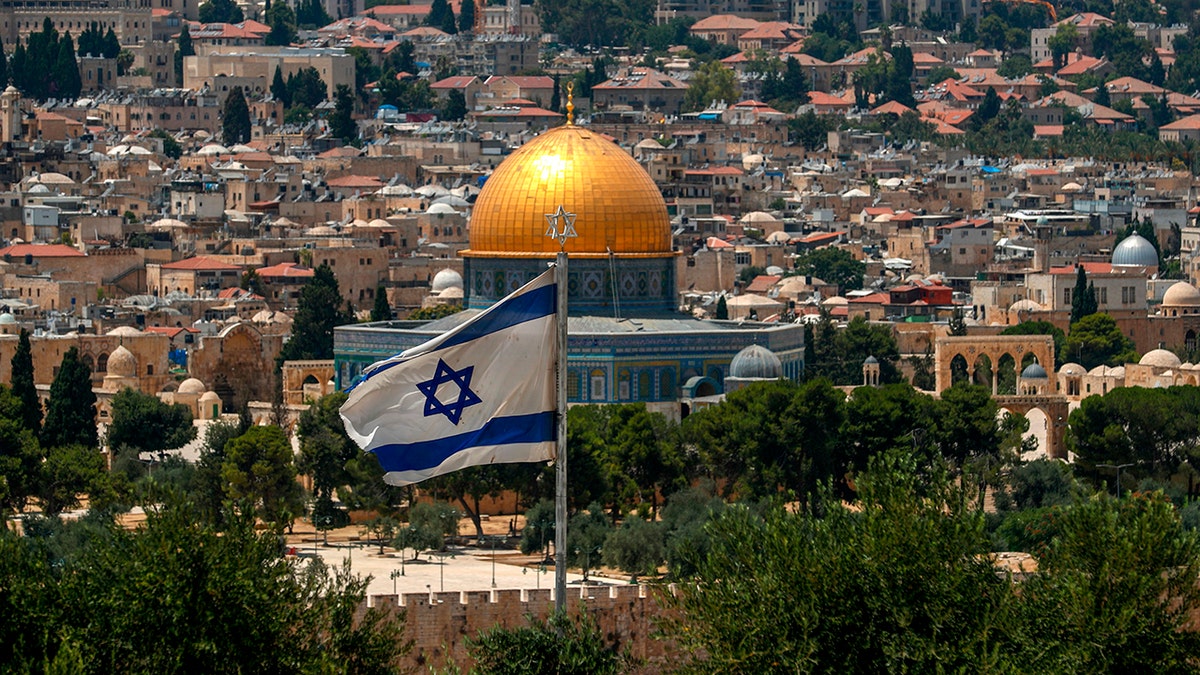 According to a statement by the Israeli Security Agency, an Iranian intelligence agent approached the women using a false identity, “Rambod Namdar,” through Facebook and Instagram, presenting himself as a Jewish Iranian.

At the request of “Rambod,” the interactions then shifted to the more secure messenger, WhatsApp. According to the ISA statement, “Rambod” avoided revealing his face in video chats he had with the women, claiming that his camera was not working. 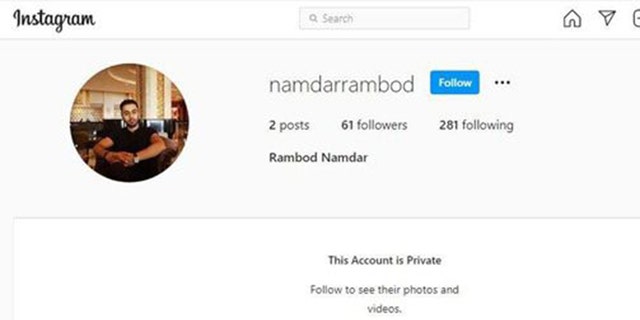 “Rambod” requested that the Israeli women take photos of the U.S. embassies in Tel Aviv and Jerusalem, other government buildings, and a shopping mall.

He also tried to persuade one of the women to send her son to join a specific unit in the IDF intelligence, potentially as a way of collecting information on the Israeli military.

The Shin Bet and Israel Police investigation launched several weeks ago. Several women, all Jewish immigrants from Iran, along  with one man, were indicted last week in a Jerusalem court. All four individuals were charged with making contact with a foreign operative – a crime that carries a maximum sentence of 15 years.

The individuals’ names are all barred from publication under a court-issued gag order, per their attorneys’ request.

Israeli PM Naftali Bennett congratulated the Israeli Security Agency and Police and released a statement, noting that the “State of Israel is in an ongoing campaign with Iran. It is clear: We see never-ending efforts and attempts by the Iranian Revolutionary Guard Corps to recruit Israeli citizens.” 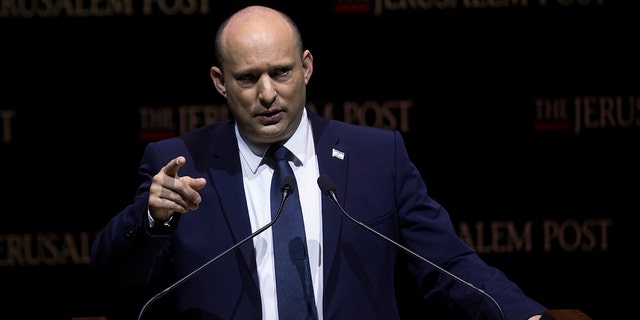 “These attempts go beyond security and intelligence; they are expanding to efforts to influence the citizens of Israel and Israeli society, sow discord and polarization, undermine political stability in Israel and damage the public’s trust in the government,” Bennett added.

An ISA senior official said that there has been an increase in Iranian espionage targeting Israeli women. The attempts seem innocent at first and are designed to draw Israeli women into ongoing relationships with Iranian spies. 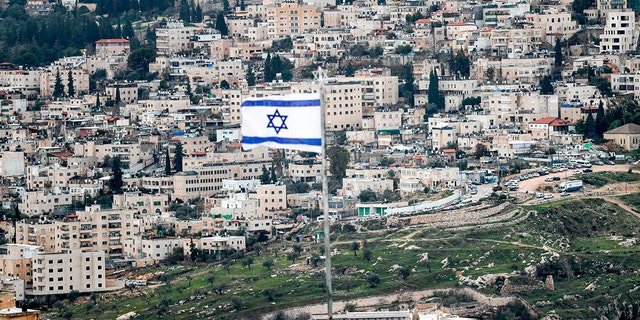 This picture taken on January 24, 2020 from the Mount of the Olives shows an Israeli flag flying (foreground) with the Jerusalem neighbourhood of Abu Tor seen in the background.
(AHMAD GHARABLI/AFP via Getty Images)

“The ISA will continue to foil Iran’s intelligence attempts, including by monitoring its online activity.” The official also called Israeli citizens to be on “alert for unusual approaches or requests on the internet, all the more so from those identifying as Iranian citizens.”

This is not the first time Iranian intelligence has tried to lure Israelis into providing information using social media. In April of 2021,  dozens of Israeli men using a fake Instagram account. That attempt that was foiled by ISA and Mossad.