Israel shutters crossing to Gaza workers after firing of rockets 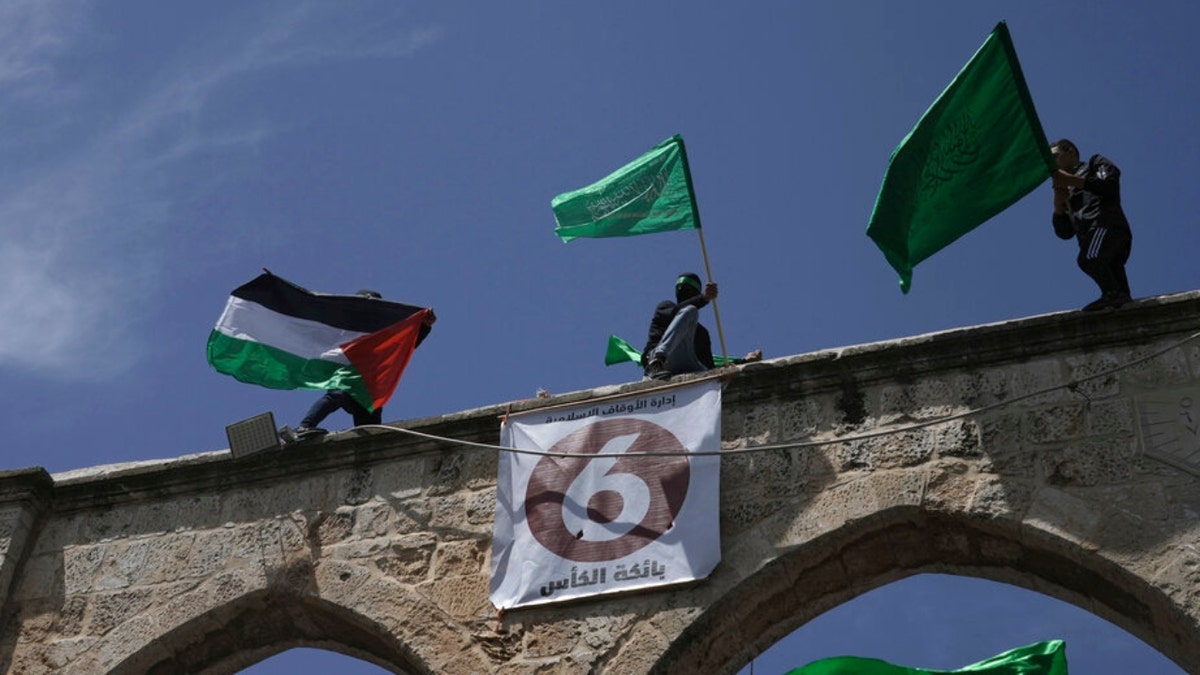 Israel said Saturday it would close its border crossing to thousands of Gaza workers.

“The reopening of the crossing will be decided accordingly with a security assessment,” the Israeli military body that coordinates civilian affairs in Gaza said in a statement.

In recent months, Israel had issued thousands of work permits to Palestinians from Gaza. Israel portrayed the move as a goodwill gesture, but the permits also give the country a strong form of leverage over Palestinians.

The action comes after rockets were fired from the territory ruled by the militant Hamas group. 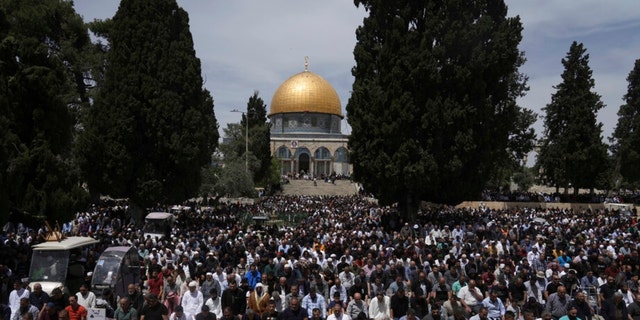 Another rocket was fired from Gaza early Saturday, but the military did not say where it landed, and there were no reports of casualties or damage.

The rocket fire came after clashes at a Jerusalem holy site last week.

On Friday, Israeli police and Palestinians clashed at the Al-Aqsa Mosque.

The skirmish began after some Palestinian youths at the site started throwing rocks at police and setting off fireworks.

The Palestinian Red Crescent medical service said at least 31 Palestinians were wounded, including 14 who were taken to hospitals.

Police a policewoman was hit in the face by a rock and taken for medical treatment. 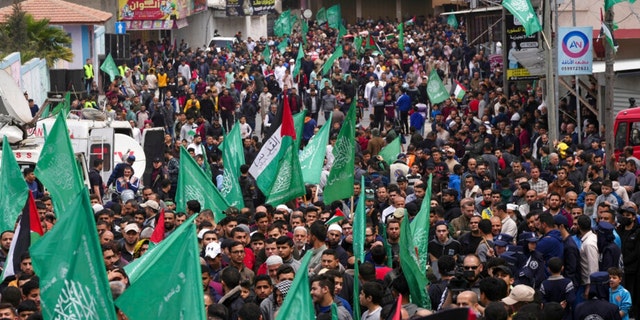 Journalists, who were shown in video footage identifying themselves as members of the press, were also fired at, and at least three Palestinian reporters were wounded by rubber bullets.

Later on, following midday prayers, a small group of Palestinians waving Hamas flags marched and attempted to break into an empty police post inside the compound.

However, police used a drone to drop tear gas on them.

Israel blames the violence on incitement by Hamas and says its security forces are acting to remove rock throwers in order to ensure freedom of worship for Jews and Muslims. 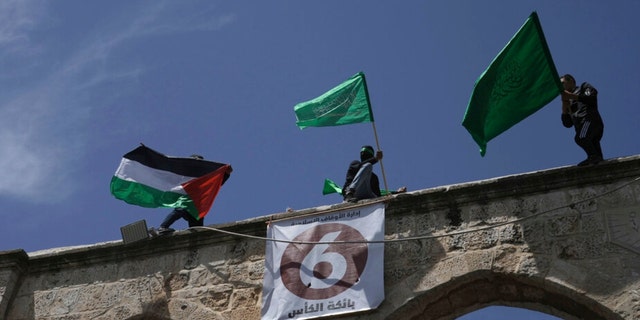 Israeli police and Palestinians have frequently clashed there in the last week despite temporarily keeping Jews away for the last 10 days of Ramadan to avoid any provocation, which is a normal practice.

Nearly a year after the Israel-Palestinian 11-day war, the violence has raised fears of another war between Israel and Hamas.

Fox News’ Brie Stimson and The Associated Press contributed to this report.