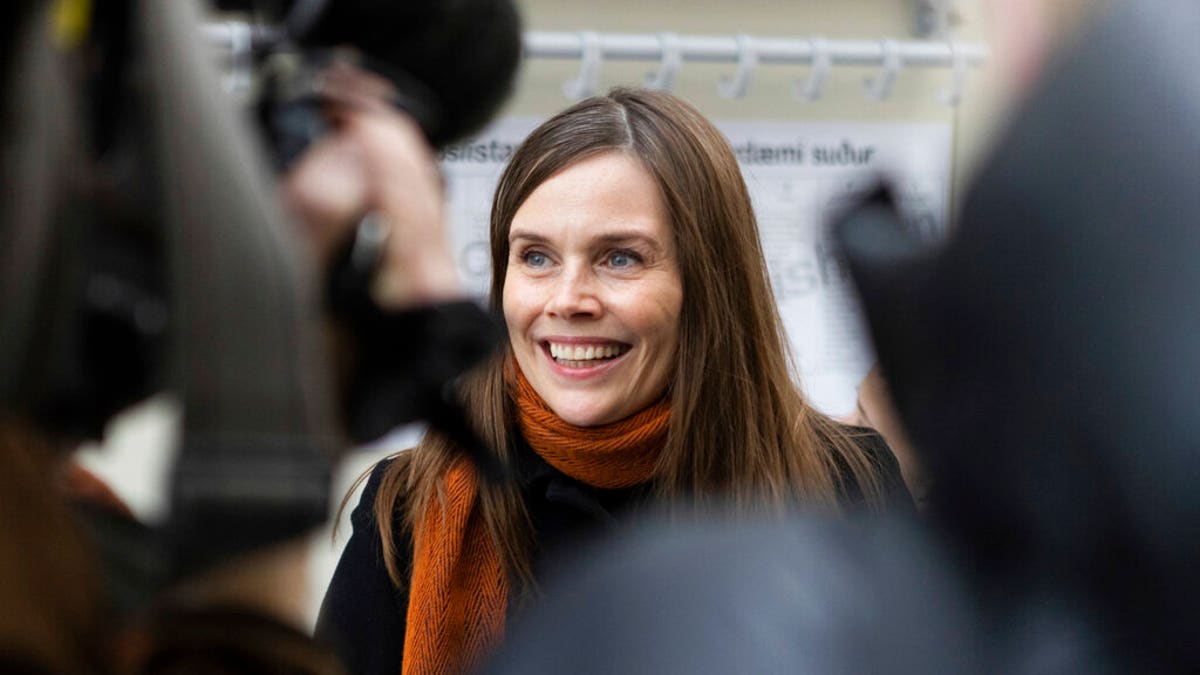 Iceland fell short of a historic achievement after a recount prevented the country from electing Europe’s first female-majority parliament.

Initial results indicated that Iceland would achieve the milestone, electing women to 33 out of 63 seats in parliament. The European nation with the most female parliament is Sweden, with 47% women elected.

Iceland President Gudni Johannesson hailed the initial result as “the most significant news.” 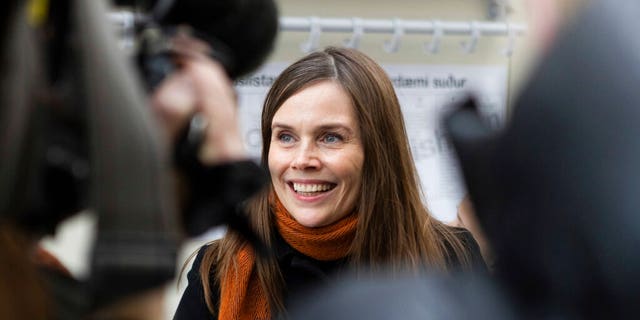 In the world, five countries currently have parliaments with at least half female representation: Rwanda tops the list with around 61% of its members, followed by Cuba, Nicaragua, Mexico and the United Arab Emirates.

Instead, Iceland now has women in 30 of its parliamentary seats, matching Sweden’s 47% representation, the BBC reported.

“The female victory remains the big story of these elections,” politics professor Olafur Hardarson told broadcaster RUV after the recount.

GAS CRISIS IN ENGLAND: WHAT TO KNOW

The recount occurred after questions arose about the number of ballots cast. The mistake has not been entirely explained, but currently officials blame human error.

The fiercely contended election saw the center-right Independence Party take the largest number of seats with 16, followed by the centrist Progressive Party with 13 seats, then the Green Party with eight seats.

The three parties formed a coalition before the election, but have not announced whether they will work together again.

A new government will take days, if not weeks, to form.