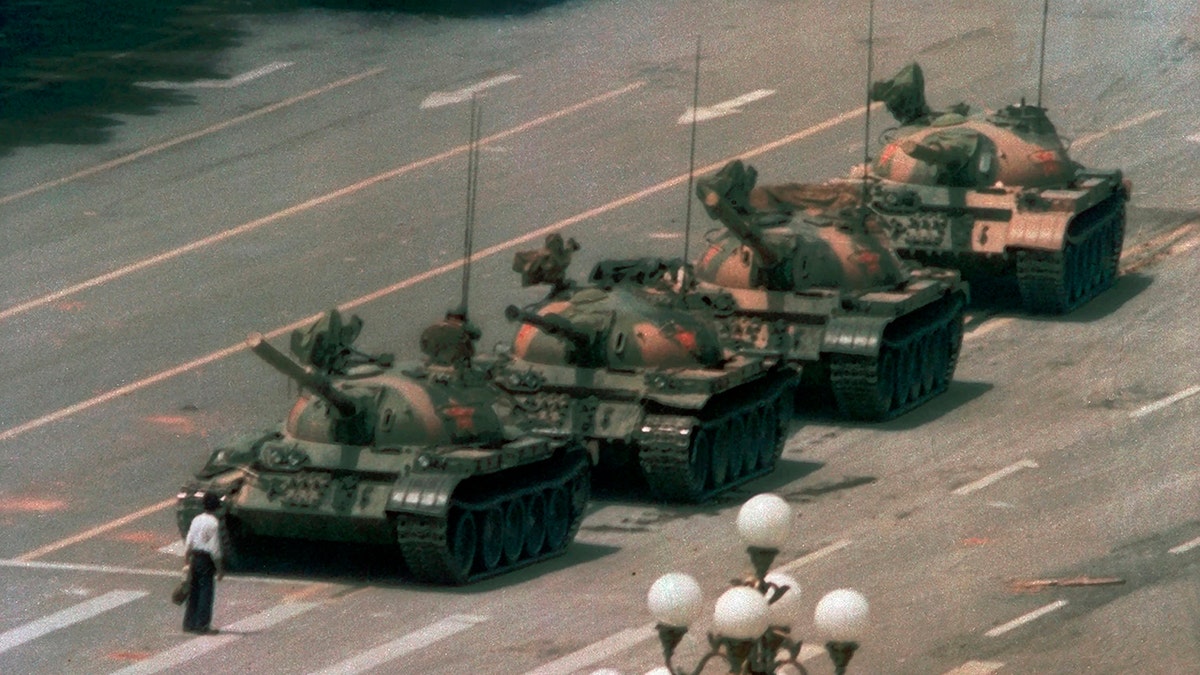 The University of Hong Kong says that a statue paying tribute to the victims of China’s brutal crackdown 1989 on protesters at Tiananmen Square must be removed.

The Hong Kong Alliance in Support of Patriotic Democratic Movements of China, the now-disbanded group that designed the artwork, said they received a letter from the university to remove the statue by next Wednesday at 5 PM, .

The university reportedly said the decision was “based on the latest risk assessment and legal advice” but did not provide further explanation.

The group in charge of the sculpture said the request is unreasonable and that it is important to the “social mission and historical responsibility” of the school to keep the statue in place.

The Tiananmen Square massacre occurred on June 4, 1989 and ended months of student-led demonstrations in communist China. It is believed that hundreds, maybe thousands, of protesters were killed during the People’s Liberation Army’s violent crackdown.

The massacre remains a controversial topic in China as Beijing continues to crack down on all challenges to its sovereignty and tighten its grip on Hong Kong.