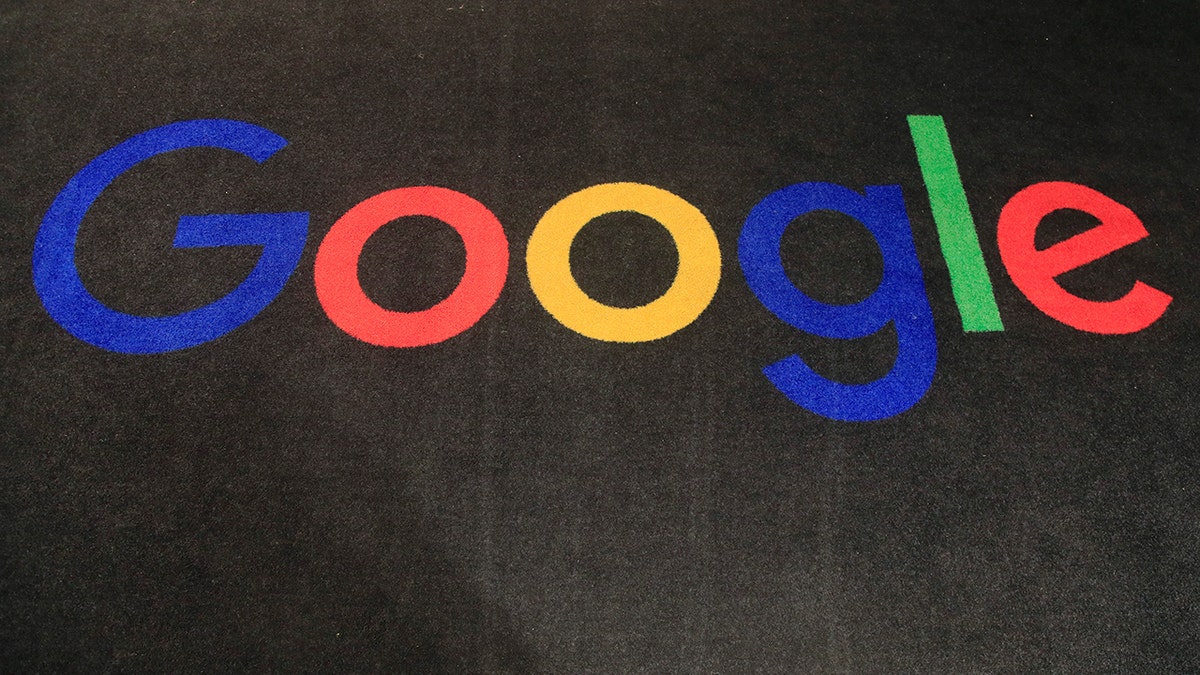 Germany’s antitrust watchdog paved the way Wednesday for extra scrutiny of by designating it a company of “paramount significance,” the first to get that label since regulators got more power to curb abusive practices by big digital companies.

The Bundeskartellamt said its decision comes after rules were introduced last year that allow it “to intervene earlier and more effectively” to ban companies from using anti-competitive practices. The regulator’s decision, which lasts five years, gives it extended powers to supervise Google for “abuse control.”

The watchdog said Google has “significant influence” over other companies’ access to its users and advertising customers through search, YouTube, Android and its online Play Store “and can set rules and conditions for other businesses across markets.” 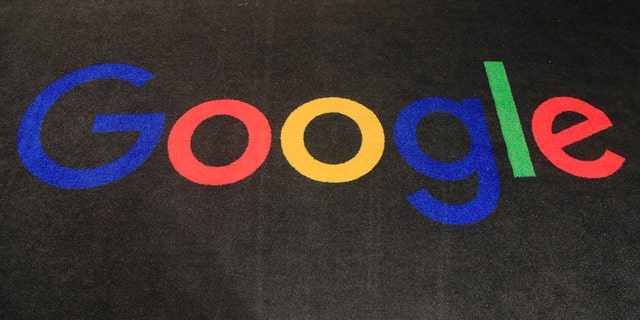 It’s the latest example of how big tech companies are facing pressure over concerns their dominance stifles competition and hurts consumers. Europe has led the global move to crack down on tech giants, but early efforts drew criticism that investigations took too long, with some stretching on for years — a problem the German rules aim to address.

“This is a very important step, since based on this decision, the Bundeskartellamt can now take action against specific anti-competitive practices by Google,” said the watchdog’s president, Andreas Mundt.

Google is not appealing the decision. It noted the decision doesn’t take a position on the company’s conduct.

“We are confident that we comply with the rules and, to the extent that changes are necessary, we will continue to work constructively with the (Federal Cartel Office) to find solutions that enable people and businesses in Germany to continue to use our products,” Google said in a statement.