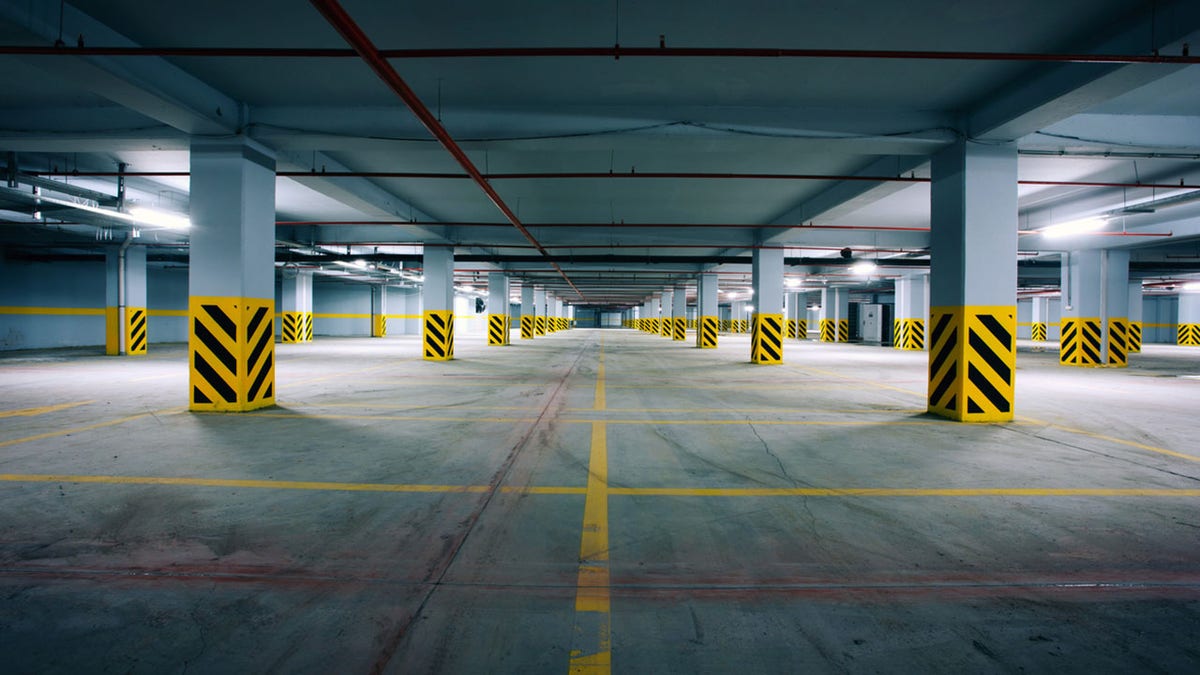 Hanauer Parkhaus GmbH built three spots in the structure in Hanau, just outside of Frankfurt, the Daily Mail reported.

Thomas Morlock, chairman of the HPG supervisory board HPG and a city official, said the goal of the parking spaces is to help those who feel a need for “a special need for protection.”

The wall facing the spaces are painted with rainbow colors with Vielfalt Parkplätze”, or diversity spaces.

In recent years, Germany has become a top destination for migrants fleeing persecution and poverty in Africa and other parts of the world.

Morlock said the spaces were built to be a “conspicuously colourful symbol” for “diversity and tolerance,” according to the news outlet. He said they are not necessarily meant to be used by a “separate group of people.”

Hanau, a melting pot, was the site of a February 2020 shooting spree where nine people – who had ethnic roots – were killed. The gunman, a German man in his 40s, was found dead from a gunshot along with his mother.

Turkey’s president bans US ambassador, 9 others as ‘persona non grata’