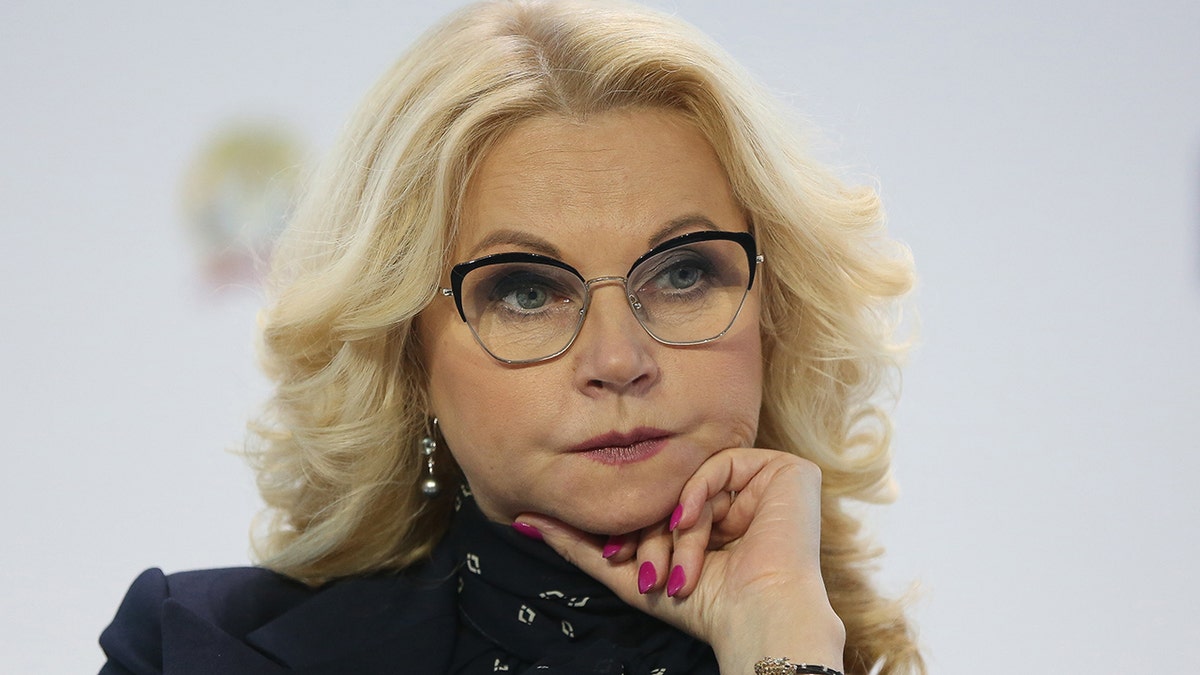 The government on Friday chose to delay adopting unpopular legislation restricting access to public places for the unvaccinated, despite an infection surge and warnings from top officials about the spread of the omicron variant.

The country reported 23,820 new infections, a 12% increase from the previous day, and 739 deaths. Moscow officials also reported 729 confirmed omicron variant cases in the capital since Dec. 20, and Deputy Prime Minister Tatyana Golikova said 783 cases have been confirmed all across Russia.

Golikova said the legislation was postponed due to the “high uncertainty” as the draft bill was originally prepared in response to the delta variant but “new challenges” have arisen. 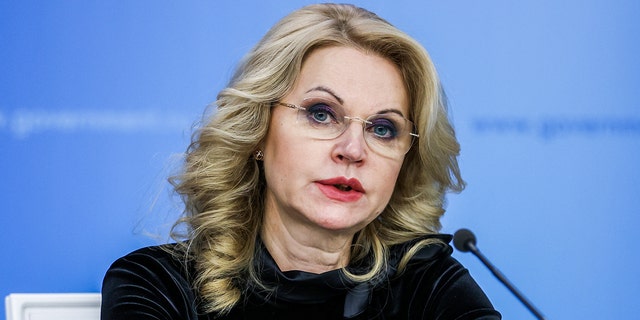 Russia’s Deputy Prime Minister Tatyana Golikova during a briefing on amendments to a QR-code draft law at the Russian Government House.
( Dmitry AstakhovTASS via Getty Images)

The bill required Russians willing to access certain public places to have a QR code either confirming vaccination, recent recovery from COVID-19, or a medical exemption from immunization.

The initiative, along with another bill proposing a similar system for both domestic and international planes and trains, was met with high resistance amid a largely vaccine-skeptical population. The transport bill was withdrawn from parliament last month, but the one on public places passed the first reading.

Golikova said the bill will be amended to allow Russians with negative tests to get short-term QR codes.

State Duma speaker Vyacheslav Volodin said the bill would be withdrawn from parliament while the government makes changes.

The QR code requirements are already in place in some parts of Russia and vary on a region-to-region basis. They are mostly used for travel, and to access public spaces like museums and theaters.

President Vladimir Putin on Wednesday called the virus situation in the country “very difficult” and urged the government to prepare.

Golikova promised to present new response measures by the end of the week.

Moscow Mayor Sergei Sobyanin said Friday that omicron is responsible for nearly half of all new infections in the capital, as daily cases are expected to rise to 7,000 on Saturday.

The variant spreads even more easily than other coronavirus strains, and has already become dominant in many countries. It also more easily infects those who have been vaccinated or had previously been infected by prior versions of the virus. However, early studies show omicron is less likely to cause severe illness than the previous delta variant. 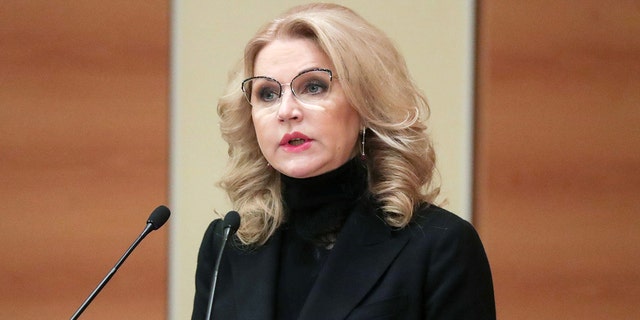 Russia’s Deputy Prime Minister Tatyana Golikova addresses a meeting at the Russian State Duma, lower house of the Russian parliament, to discuss controversial proposed legislation on the use of vaccination QR-codes on public transport and in public places.
(Russian State DumaTASS via Getty Images)

Russia’s state coronavirus task force has registered over 10.7 million confirmed infections and 319,911 deaths since the start of the pandemic. Russia’s state statistics agency, which uses broader counting criteria, puts the death toll much higher, saying the overall number of virus-linked deaths between April 2020 and October 2021 was over 625,000.

Russia had only one nationwide lockdown, in 2020, and in October of the same year, many Russians were ordered to stay off work for a week amid a jump in infections and deaths. However, authorities have generally resisted shutting down businesses or imposing any tough restrictions.