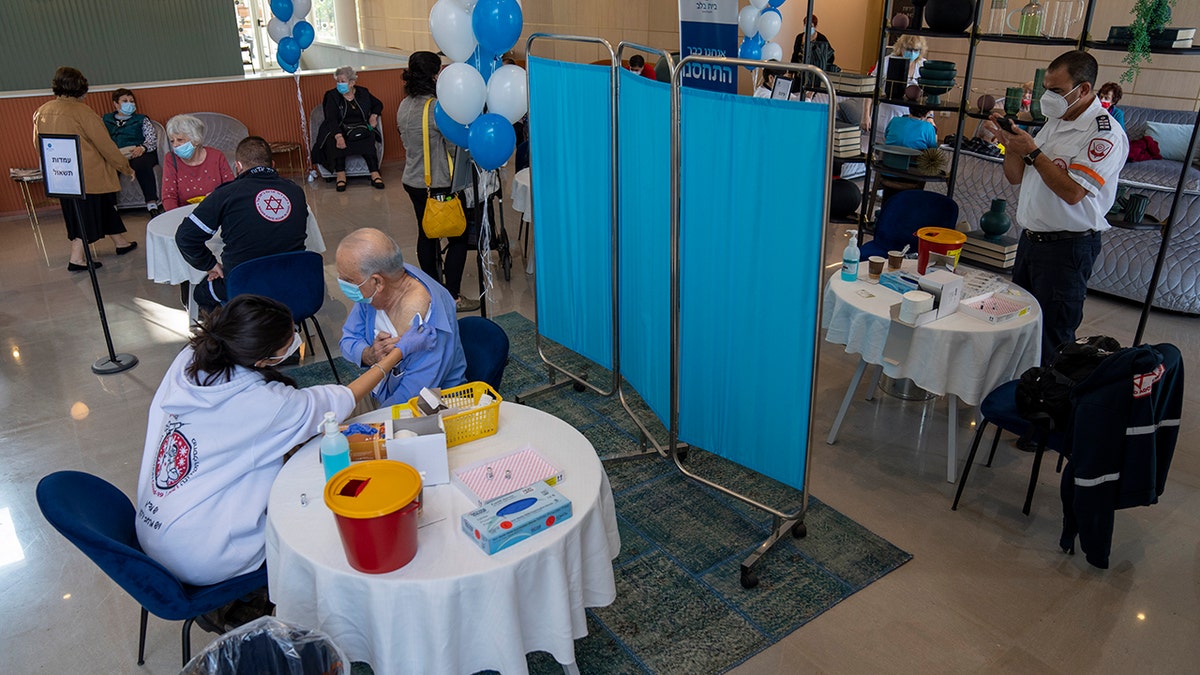 Israel opened to tourists for the first time in nearly two years. After just a month, it slammed shut. Now the variant has set a widely-expected record for new infections in the country, which will once again crack open on Sunday — but only to travelers from certain nations.

The back-and-forth has created whiplash for many Israelis. Even in the relatively small, wealthy Mideast nation – an early global leader against the coronavirus pandemic – the omicron variant is outpacing the government’s ability to make and execute clear pandemic public policy. What once was a straightforward regimen of vaccines, testing, contact tracing and distancing for the nation of 9.4 million has splintered into a zigzag of rules that seem to change every few days.

The confusion here, on everything from tourism to testing, quarantines, masks and school policy, offers a glimpse of the pandemic puzzle facing governments worldwide as the omicron variant burns through the population. Someday, the World Heath Organization will declare the pandemic over. But in the meantime, leaders are weighing how much illness, isolation and death people are willing to risk. 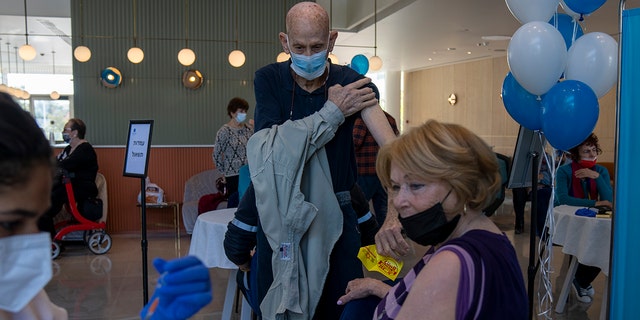 A man pulls his shirt up while his wife receives her fourth dose of the coronavirus vaccine in a private nursing home in Petah Tikva, Israel,Tuesday, Jan. 4, 2022.
(AP Photo/Ariel Schalit)

In Israel as elsewhere, what’s clear is that the ultra-contagious omicron variant has pushed the fight against COVID-19 into a messier phase of rules governed by a key assumption: Large portions of the public will contract the omicron version, which is more contagious but appears to cause less severe illness and death, especially among vaccinated people. But vaccinated people are catching the variant too, driving a surge fed in part by gatherings over the winter holidays.

On Wednesday, the government reported a record for the pandemic in Israel, with 11,978 new infections a day earlier. That beats the previous high of 11,345 infections in a single day set on Sept. 2 during the delta variant wave.

“There is no control of the omicron wave,” said Sharon Alroy-Preis, the Health Ministry’s top public health official on Israel’s Channel 13 this week.

“Probably no one is protected from infection,” said Jonathan Halevy, president of Shaare Zedek Medical Center in Jerusalem on Tuesday.

The new goal is to protect society’s most vulnerable people without another national lockdown — the red line Prime Minister Naftali Bennett and the country’s 7-month-old government are laboring to avoid.

“It’s a different ballgame altogether,” Bennett said during a press conference Sunday as he warned that the number of daily infections is expected to soar to new records in the coming weeks.

“We must keep our eye on the ball if we want to continue engaging and working with an open country as much as possible,” he added.

In everyday life, that’s meant a morass of confusion as Bennett and the coalition government he leads struggle to agree on rules and communicate their decisions to the public.

“Education Ministry Leaves Principals to Contend With COVID-19 Chaos Alone,” blared a headline in the Haaretz daily Tuesday. A lack of national guidance, the story said, is forcing some school principals to decide on their own whether to hold classes in person, remotely or some combination.

Bennett at the press conference argued the government was staying agile in the face of the more challenging variant. This included a government decision, after some back-and-forth, to give a fourth vaccination to the immunocompromised and people at least age 60. Israel is believed to be the first country in the world to offer segments of its population a second booster shot. 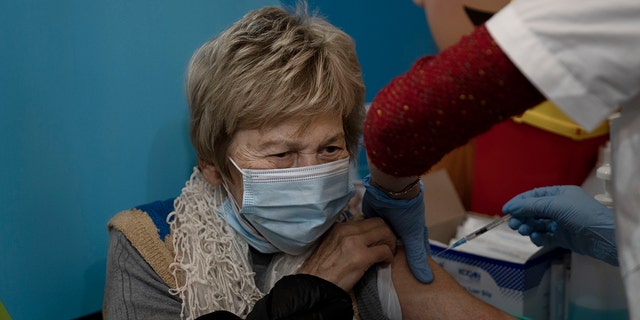 A woman receives her fourth dose of the coronavirus vaccine at Clalit Health Services in Jerusalem, Monday, Jan. 3, 2022. I
(AP Photo/Maya Alleruzzo)

On Tuesday, Bennett announced that a preliminary study at Sheba Medical Center found the fourth jab produced a five-fold increase in antibodies in the blood. Israel also is on the cusp of making available drugs that could help people in at-risk groups avoid severe infections.

“Most ministries are working together now better than they were under the old government,” led by divisive former Prime Minister Benjamin Netanyahu, said Dr. Nadav Davidovich, who heads Ben-Gurion University’s school of public health and sits on the national advisory committee on coronavirus.

So the government’s decision, for example, to shutter Israel’s borders in late November bought time to raise the country’s vaccination rates, which rose toward the middle and end of the month. It also allowed hospitals to prepare for a likely wave of illness.

The vaccinated population has been steadily on the rise, but is limited in part by ultra-Orthodox Jews and some Arabs who have been slow to roll up their sleeves. About 63% of people in Israel have been vaccinated twice, while around 46% have received three jabs.

Our World in Data ranks Israel 17th in the world for vaccination rates, behind other wealthy nations like the United Arab Emirates and the United States — and just ahead of archrival Iran. Back in June, Israel was No. 1 on the list.

But it’s been clear for days that a new wave has arrived. Government data showed new infections in Israel spiking to 10,815 on Monday, some 7,000 more than a week earlier. Severe illnesses have stayed mostly constant for several months and daily deaths from coronavirus have not exceeded two since Dec. 13, government records show.

Still, the process remains messy and confusing given the variant’s fast-moving spread.

On Wednesday in the shadow of the record-setting spike of infections, there was more change. Israel’s health minister announced that the demand for testing was slowing the results and recommended more at-home rapid testing to ease the burden.

Quarantines that two weeks ago were required of anyone who might have been exposed to the virus are being scaled back in order to prevent the economy from grinding to a halt.

Contact tracing has become more complicated given the shortage of tests.

Israel’s list of countries whose tourists are banned has been scaled back, with the Health Ministry on Monday recommending that Canada, France, South Africa, Hungary, Nigeria, Spain and Portugal be removed.

Travel to and from the United States and United Kingdom remains forbidden.

There’s been considerable hand-wringing over any suggestion of “herd immunity” — when enough people have either been vaccinated or recovered from a past infection to stop the virus’ uncontrolled spread.

Israel’s health chief, Nachman Ash, said the fourth shot could be offered to more Israelis, but it’s not certain whether it could be rolled out quickly enough.

“The price of herd immunity is very many infections, and that may end up happening,” Ash told Radio 103FM on Sunday. “But we don’t want to reach it by means of infections.”