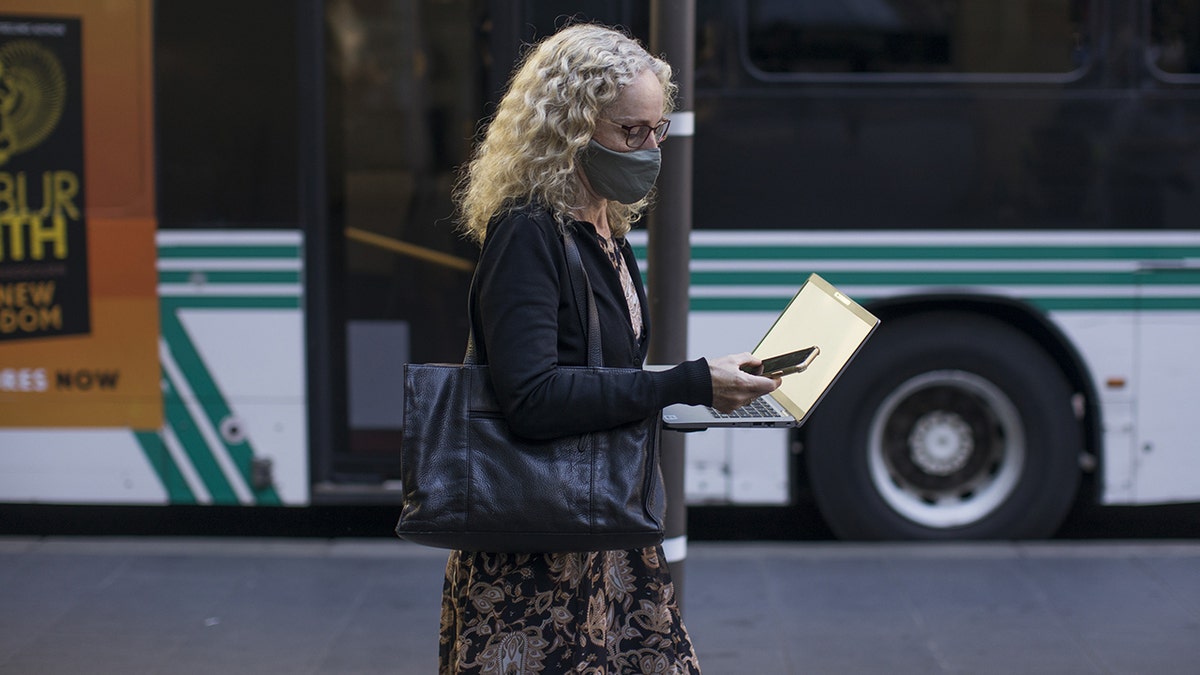 Australia’s most populous state reinstated some restrictions and suspended elective surgeries on Friday as cases surged to another record.

Hospitalizations reached 1,738 in the state on Friday and health authorities warned that the number could spike to 4,700 or even 6,000 in a worst-case scenario within the next month. Hospitals already are under strain as around 3,800 medical professionals are in isolation after testing positive for COVID-19. 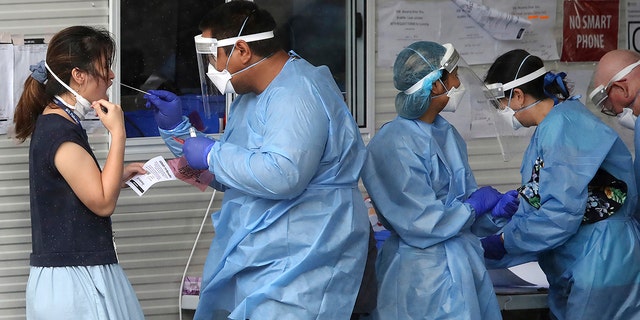 Perrottet acknowledged “it has been an incredibly challenging two years” but said the reintroduction of the protocols was “sensible and proportionate.”

The head of the Australian Medical Association criticized Perrottet on Friday, saying the spike in case numbers and hospitalizations resulted from his decision to relax restrictions just as the omicron variant began to surge in the state.

“These new restrictions that we understand may come in today might slightly slow the spread but there’s no way they’re going to turn this curve around,” AMA president Omar Khorshid told the 10 Network. “Everyone is either immune or they’ve caught the virus.”

“It’s going to take some weeks to reach this peak and therefore we just have to brace ourselves,” Khorshid added.

Deputy health secretary Susan Pearce predicted that New South Wales would be over the worst of the omicron surge by the middle of next month.

“Overseas experiences have shown that this will rise quickly and pass quickly,” Pearce told reporters. “We believe by the middle of February we will be certainly well past the peak of this.” 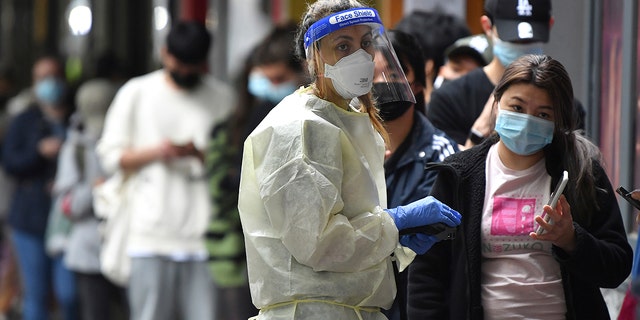 The broader COVID-19 picture was similar across Australia on Friday with record case numbers in most states. More than 76,000 new cases were recorded nationwide, with more than 3,600 people in hospitals, including 223 in intensive care.

Victoria state, where tennis star Novak Djokovic was spending his second day in quarantine, reported 21,728 cases and will introduce new rules requiring anyone with a positive rapid antigen test to isolate and inform close contacts.