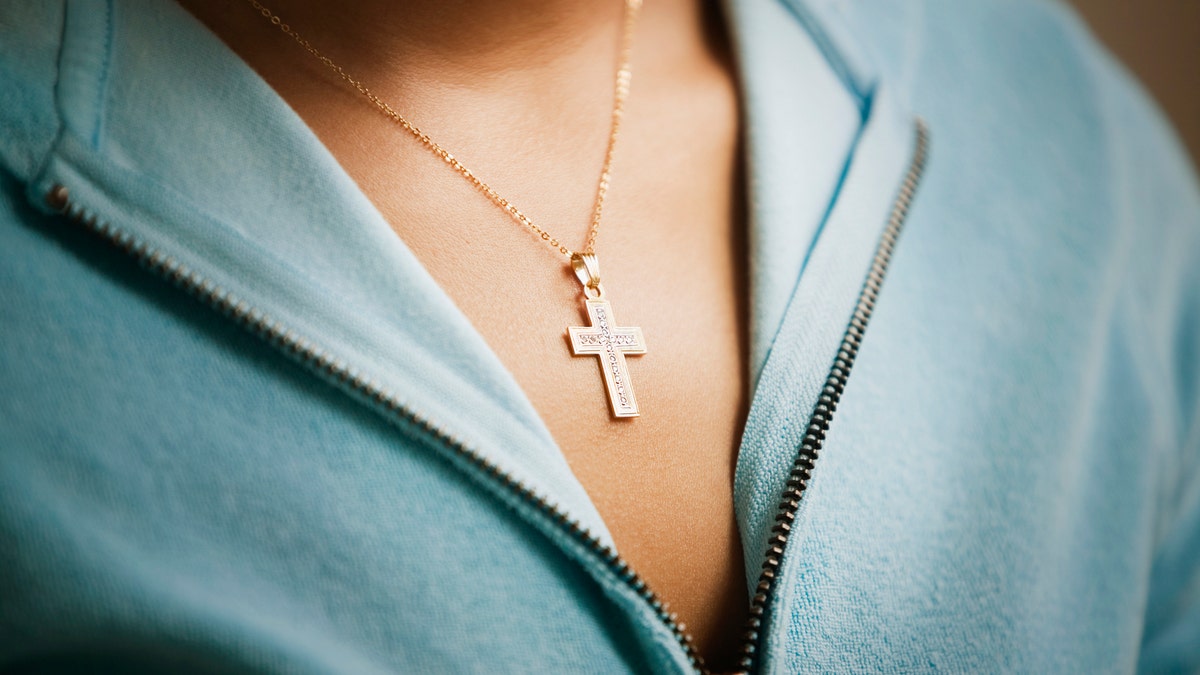 The Employment Tribunal in the United Kingdom ruled in favor last week of a Christian nurse who said she was forced into resigning from her job at a London hospital after being harassed over her cross necklace for years.

Mary Onuoha took legal action against Croydon Health Services NHS Trust after resigning in June 2020 following years of being targeted for wearing a small cross necklace that she was told posed “a health and safety risk.”

After she refused to stop wearing her necklace, NHS management offered her a compromise by which she could wear it on a longer chain to keep the cross out of sight, which she also refused.

Onuoha, who grew up in Nigeria and worked for Croydon University Hospital for nearly 20 years after immigrating to the U.K. in 1988, said in a statement that the controversy over her necklace “has always been an attack on my faith.”

“My cross has been with me for 40 years. It is part of me, and my faith, and it has never caused anyone any harm. Patients often say to me: ‘I really like your cross’, they always respond to it in a positive way and that gives me joy and makes me feel happy. I am proud to wear it as I know God loves me so much and went through this pain for me,” she continued.

“From a young age I naturally always wanted to care for people – it was in my blood. All I have ever wanted is to be a nurse and to be true to my faith. I am a strong woman, but I have been treated like a criminal. I love my job, but I am not prepared to compromise my faith for it, and neither should other Christian NHS staff in this country,” she also said. 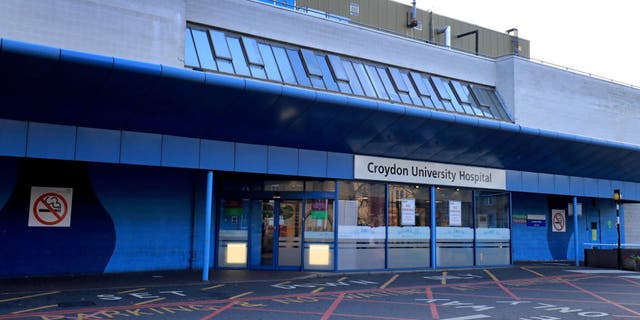 In its ruling last Wednesday, the tribunal dismissed the hospital’s claim about the health risk and mentioned how other employees are allowed to wear hijabs and jewelry.

“There is no evidence to show that the infection risk they posed was lower than the Cross-Necklace,” the tribunal said. “There is no cogent explanation as to why these items are permitted but a fine necklace with a small pendant of religious devotional significance is not.” 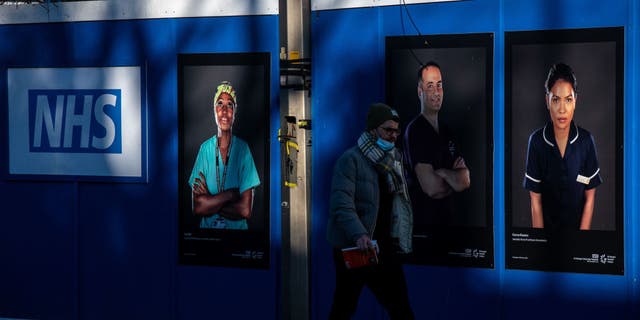 Onuoha was represented by the Christian Legal Centre, which praised the ruling in a statement.

“We are delighted that the Tribunal have ruled in Mary’s favor and delivered justice in this case,” said Andrea Williams, who is chief executive of the Christian Legal Centre.

“From the beginning this case has been about the high-handed attack from the NHS bureaucracy on the right of a devoted and industrious nurse to wear a cross — the worldwide, recognized and cherished symbol of the Christian faith. It is very uplifting to see the Tribunal acknowledge this truth.”

Onuoha’s financial compensation will be decided at a later hearing.