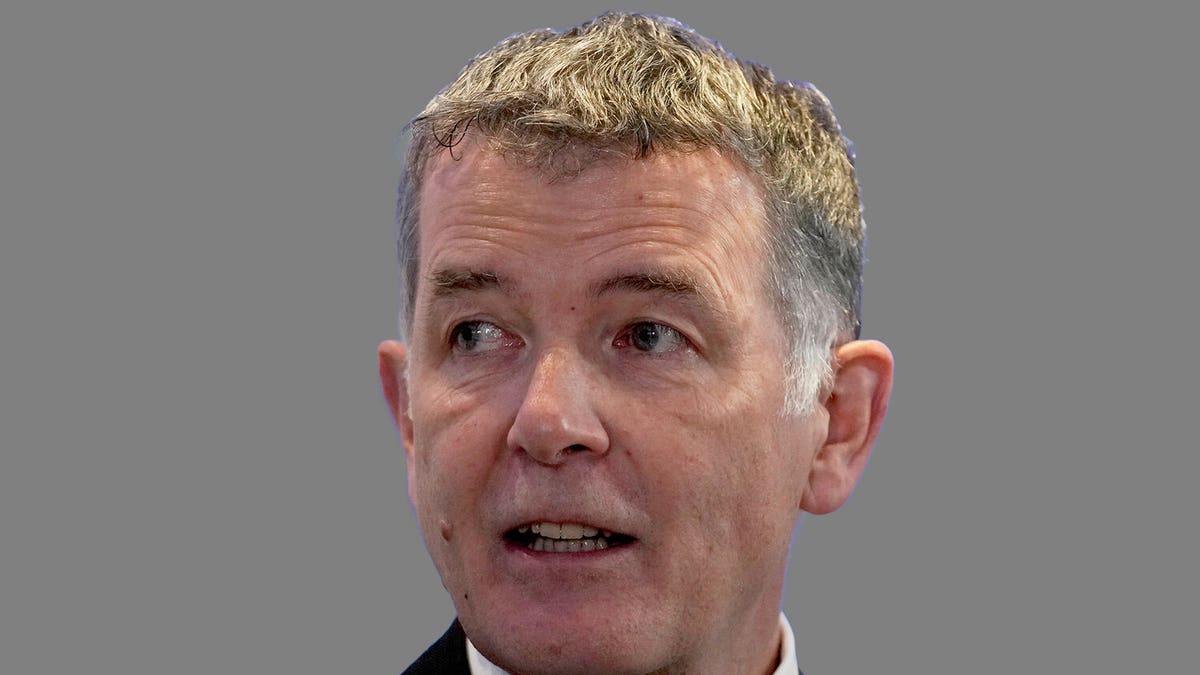 Beijing-backed Xinhua news posted a spoof video on Twitter with a tongue-in-cheek caption claiming to have found a “leaked video” of a “secret meeting” between MI6 – the organization that employs famous fictional spy James Bond – and CIA agents after British Chief of Secret Intelligence Service Richard Moore announced that the UK considered China its “single greatest priority.”

The video drew a rare response from Moore, who bears the codename C within MI6, according to AFP.

MIKE POMPEO: US ATHLETES SHOULD BOYCOTT BEIJING OLYMPICS, NOT ‘PROP UP’ XI JINPING

“Thank you for your interest (and the unexpected free publicity),” Moore replied to the tweet, along with a copy of the speech he gave in November that provoked the response. 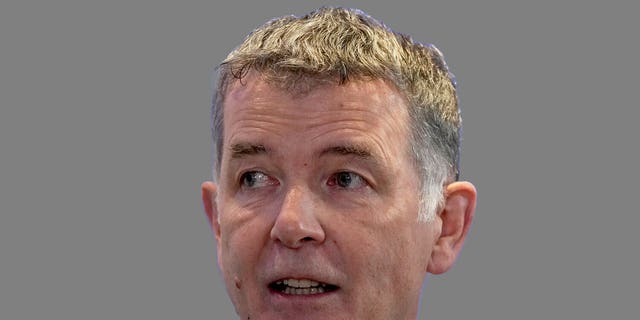 Britain has traditionally tread carefully when discussing or dealing with Beijing, but Moore took aim at the debt trap, in which China asserts control over smaller nations by getting them “on the hook” with sizable loans to invest in vital infrastructure while taking control of data, according to the Guardian.

The video shows agent 0.07 and 0.06 discussing how MI6 has targeted China and its “debt trap” as an excuse for demanding more funding.

The lazily-named Agent James Pond and Black Window speak with a CIA agent who has a British accent, and the MI6 agents make strong efforts to try and cast shade on America’s spy efforts.

More jabs against America, including a claim that “To be America’s enemy is dangerous, but to be America’s friend is fatal,” continue to pepper the video without any effort at subtlety. The video addresses the Huawei phone debacle, when former President Donald Trump pressured the U.K. to remove Huawei from its 5G phone networks by 2027 over potential security risks.