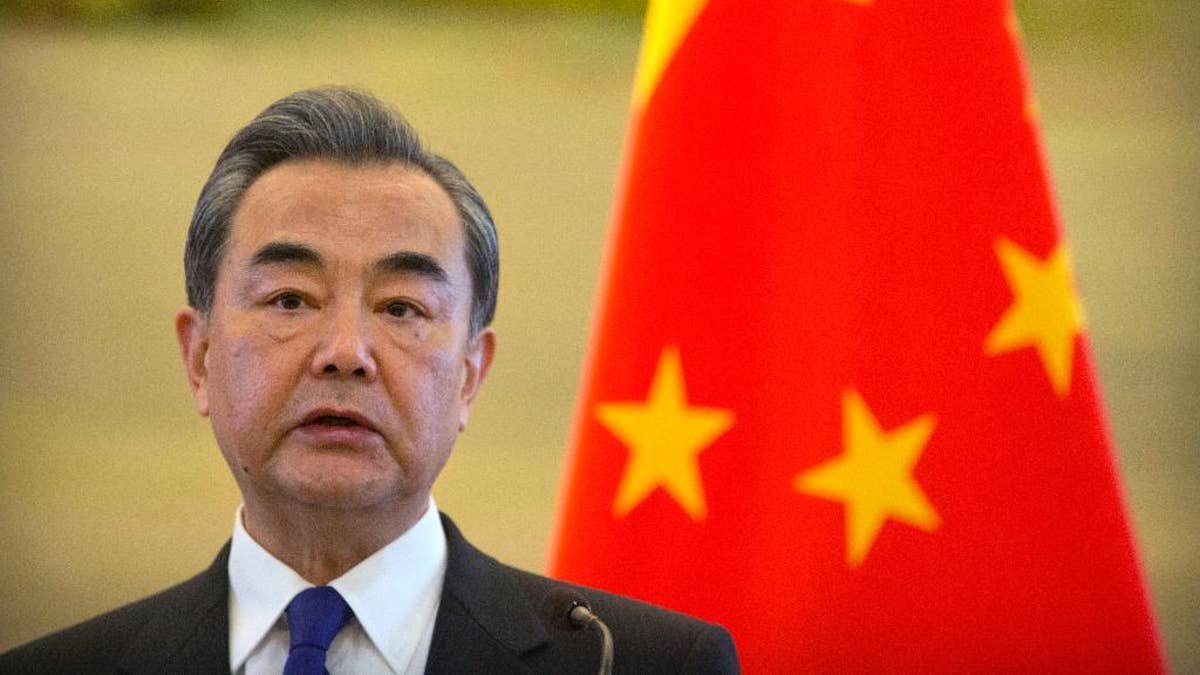 China’s top diplomat warned NATO to stop believing “lies and rumors” when it comes to Chinese policies in Afghanistan and the Indo-Pacific region and instead play a “constructive role” in securing stability.

“The two sides should look at each other rationally and objectively rather than listening to and believing in misinformation only and being confused by lies and rumors,” the ministry said in a statement.

The pair “exchanged views” on security concerns in Afghanistan and the Indo-Pacific as the international community continues to express alarm at China’s growing global aggression.

According to a NATO statement, Stoltenberg assured Wang that the intergovernmental alliance does not see China as an “adversary” but “urged China to engage meaningfully in dialogue, confidence-building, and transparency measures.”

China garnered international attention following the U.S. and NATO withdrawal of all troops from Afghanistan when the communist nation entered into a partnership with the Taliban under China’s Belt and Road Initiative.

Some experts believe China has made nice with members designated as terrorists by the U.S and United Nations in an attempt to shore up its borders with Afghanistan. Others have suggested this is a move to buoy perception of Beijing.

The NATO chief said member nations will expect China to “hold the Taliban accountable for their commitments on countering terrorism and upholding human rights, not least the rights of women.”

Stoltenberg additionally raised concerns regarding China’s “coercive” policies, its expanding nuclear arsenal, and the “lack of transparency on its military modernization.”

China, in turn, justified its increasingly aggressive actions in the Indo-Pacific and said it “does not need to establish new military blocs”

“NATO should adhere to its original geographical positioning and play a constructive role in securing peaceful and stable regional development,” the ministry added.

Despite the terse statements released by NATO and China, both parties described the talks as “positive” and agreed to expand the future dialogue.