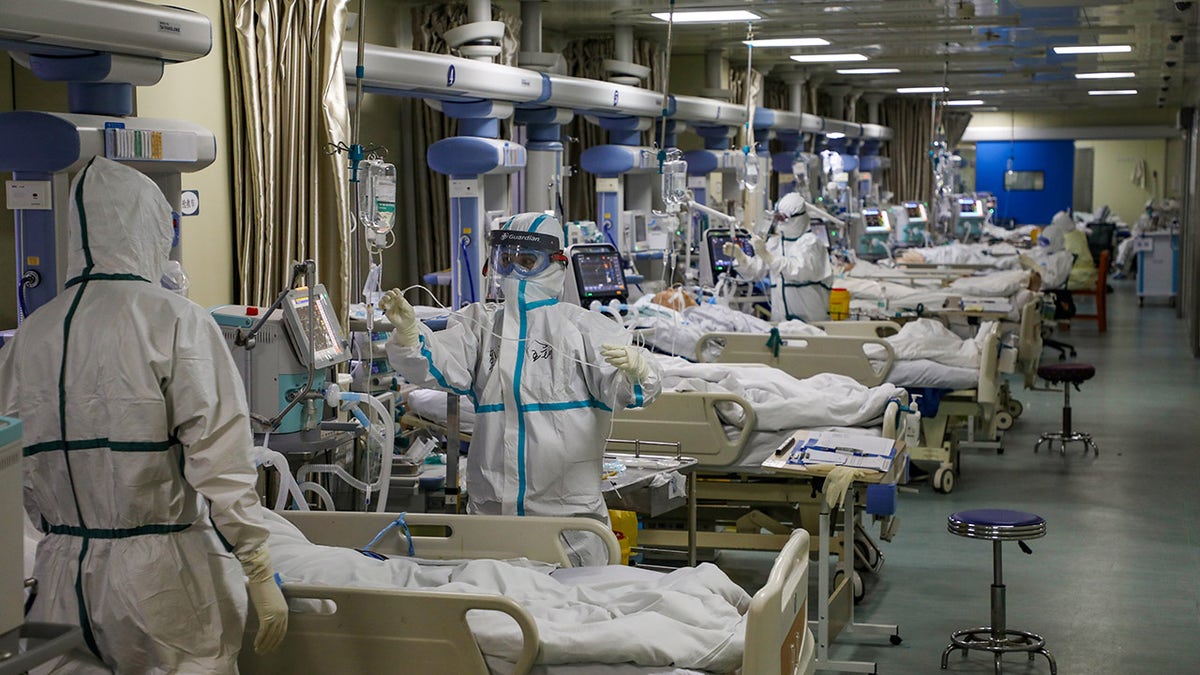 China increased its spending on coronavirus tests in the country’s Hubei Province months before the Chinese government publicly acknowledged the COVID-19 pandemic, according to the findings of a new report.

The Australian cybersecurity company Internet 2.0 compiled the data into a report released this week. It showed that the Chinese government spent nearly three times more on polymerase chain reaction tests – used to detect certain viruses – in 2019 than the year prior. 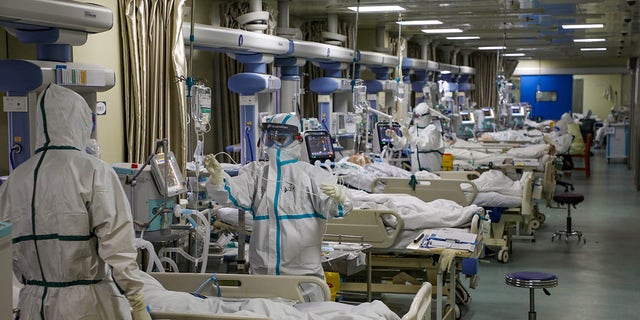 The study drew its findings from an open-source examination of contracts for PCR tests and found “notable significant and abnormal 2019 purchases of PCR equipment” in Wuhan by the People’s Liberation Army Airborne Army Hospital, the Wuhan Institute of Virology, the Wuhan University of Science and Technology, and the Hubei Province Districts Centres for Disease Control and Prevention.

The report concludes, based on the data, that COVID-19 was spreading in Wuhan, China as early as the summer of 2019 and “definitely by the early Autumn.” China did not officially acknowledge the outbreak until late December 2019.

Some medical experts have cautioned against drawing any definitive conclusions, noting that more information is needed. PCR testing, for instance, has been around for decades, and is a standard procedure for testing pathogens.

An Australian biochemist who read the report and spoke to The Sydney Morning Herald said that the increased spending suggested a need for pathogen diagnostic equipment, but it’s not entirely clear what that equipment was being used for.

The report concludes that the findings “challenge the existing assumptions around when the pandemic began and support further investigation.”

“We assess with medium confidence the significant increase from 2018 to 2019 in Hubei province (67.4 Yuan of total PCR equipment in 2019) is due to an event like the emergence of COVID-19,” the report says.

The origins of the COVID-19 have been a point of contention between China and the international community. The WHO and China have faced strong criticism for their pandemic response, as China blocked WHO investigators from entering Wuhan for months in 2020. They finally arrived in mid-January 2021 and released initial findings a month later.