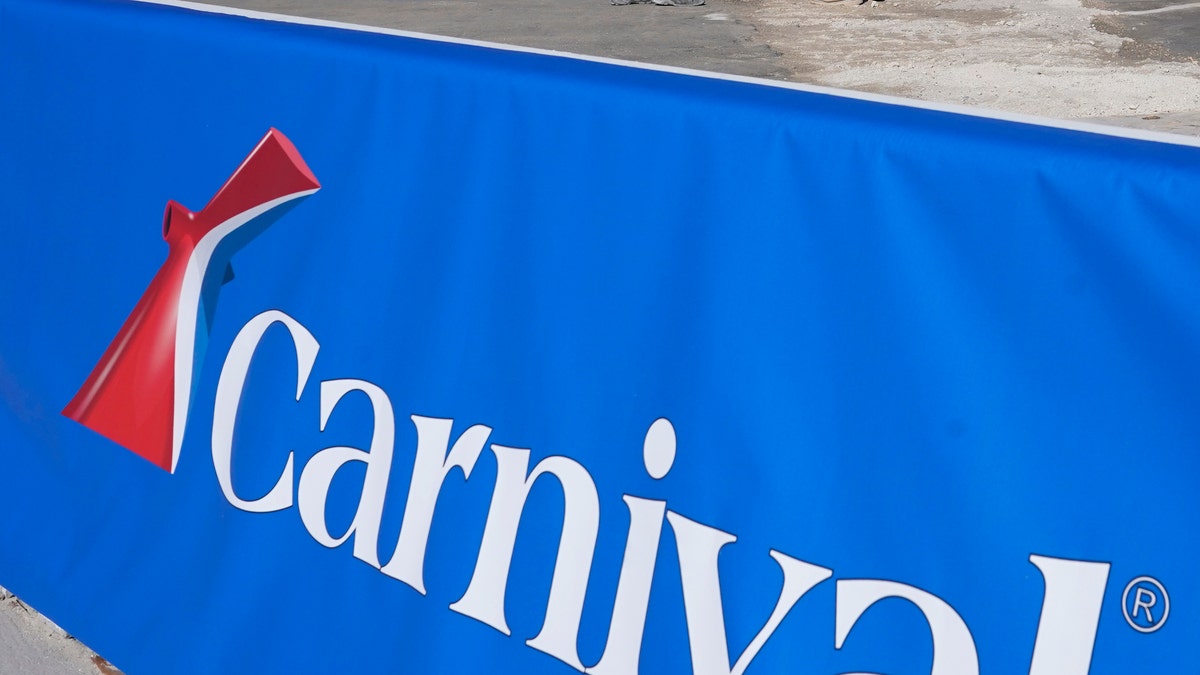 Twenty-seven people aboard a Carnival cruise tested positive for COVID-19 just before the ship made a stop in Belize City this week, according to the Belize Tourism Board.

The positive cases were among 26 crew members and one passenger on the Carnival Vista, which is carrying over 1,400 crew and nearly 3,000 passengers, the board said in a statement. The ship arrived Wednesday in Belize City.

All 27 were vaccinated, had mild or no symptoms, and were in isolation, according to the statement. The tourism board said 99.98% of the ship’s crew was vaccinated, as well as 96.5% of its passengers.

The Washington Post reported Carnival said it announced last week that there were positive cases on board, but the cruise line did not not give specific numbers. The ship left from Galveston, Texas, according to the Post.

Carnival is requiring passengers to be vaccinated, though there are exceptions for children and people with medical issues. The cruise line said in a statement Aug. 4 that passengers must wear a mask in certain indoor areas and provide a negative COVID test within three days of embarkment for cruises beginning Aug. 14.

The Centers for Disease Control and Prevention said on its website that it had investigated the Carnival Vista and the ship remains under observation.