HomeworldCanadian man crushed to death by his own car at drive-thru was...
world 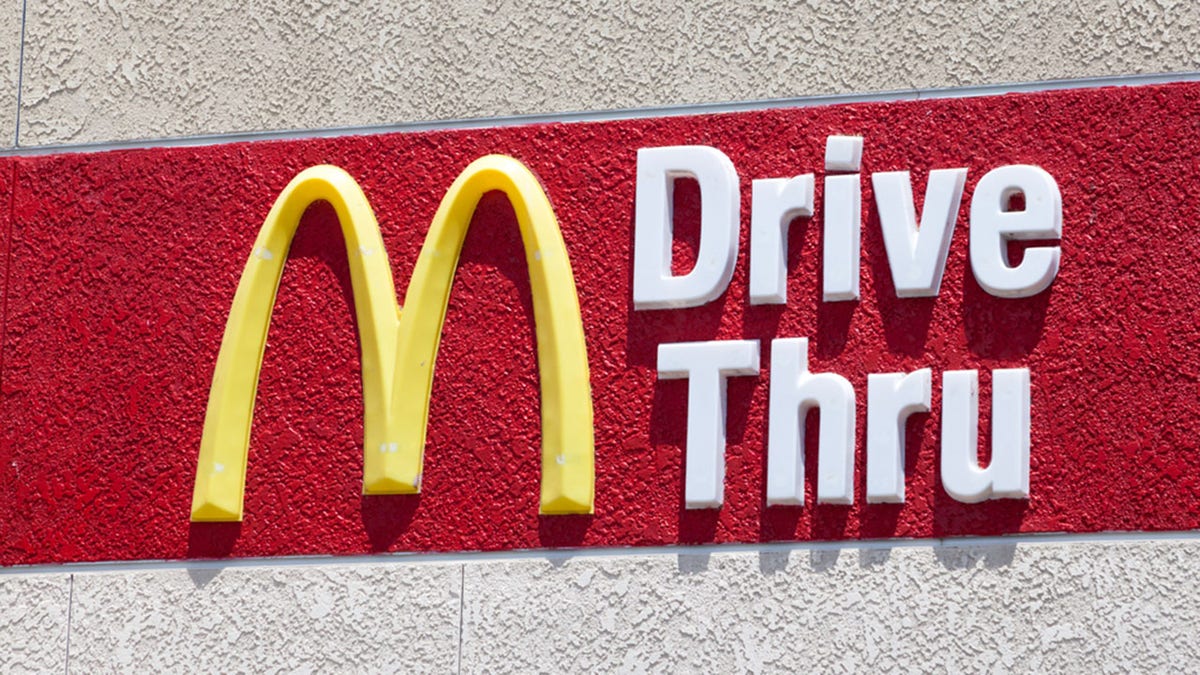 A Canadian man who was killed last week in a “freak” accident at a Vancouver, British Columbia, McDonald’s drive-thru when he was crushed by his own car has been described as a “doting” father of two, according to police.

Tony Eyles, 42, had finished paying last Wednesday morning when he opened his door to pick up his bank card that had fallen. His car began rolling forward, surveillance video showed, and he was pinned between the door and the frame as it drove up against the building, a statement from the Vancouver Police Department said.

“He was just the most doting father and the most loving husband…he was just the perfect guy,” his brother-in-law Neal Pender told CTV News. He said Eyles was “the kind of guy who would give you the shirt off his back.”

Eyles would have celebrated his ninth anniversary with his wife in the next few weeks. The couple have an 8 and a 6-year-old, according to News 1130 radio in Vancouver.

“Efforts were made by first responders to revive the man, but tragically, he died on scene,” Constable Tania Visintin of the Vancouver Police Department said. “This is an absolutely heartbreaking scenario. Our deepest condolences go out to the family and friends of this man.”

Pender said everything Eyles did was for his children.

“They have made some comments about how much they are already missing their dad. His son said to me yesterday, ‘I only got to know my dad for eight years, it’s not long enough.’ It’s impossible to say anything to him about that other than just reminding him about how awesome his dad was. My sister is struggling, of course,” Pender said, according to News 1130.