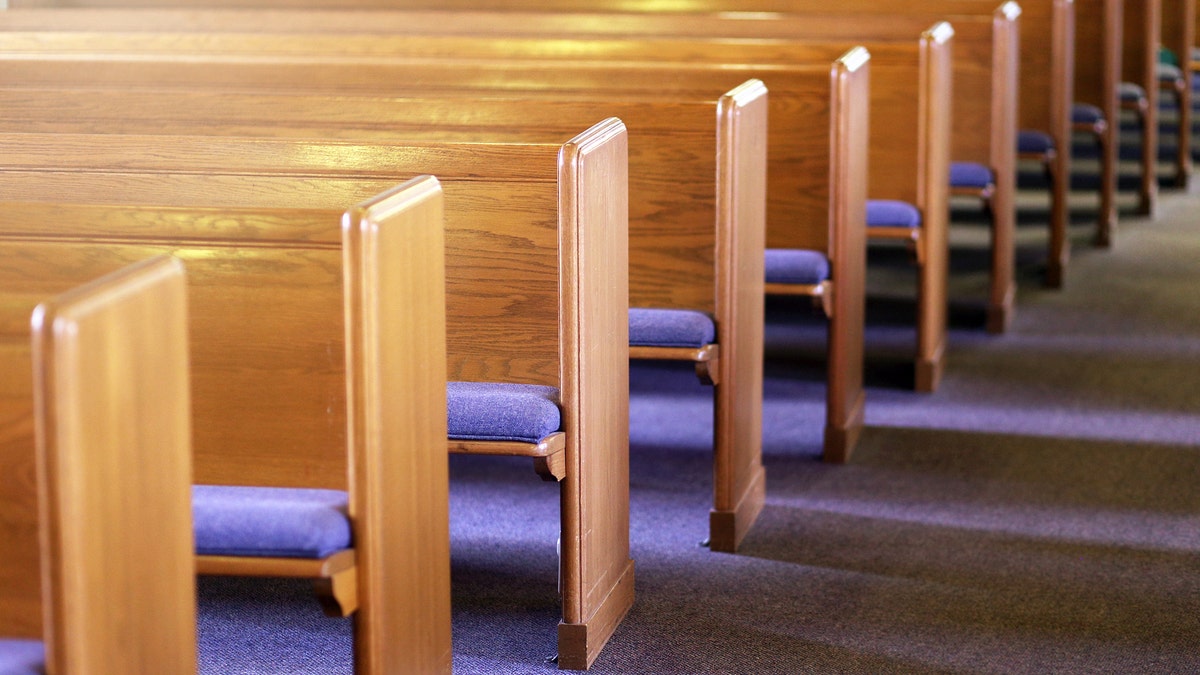 This church official has chosen corsets over crucibles.

“I have fallen in love and want to do things properly,” said the now-ex-bishop, Xavier Novell, according to a report by BBC, which picked up the story from Spanish media outlets after the news of why Novell quit broke last month.

CARDINAL IN SERIOUS CONDITION WITH COVID-19

In addition to widespread media attention, the 52-year-old’s decision has also led to much internal criticism within the church. Some of his former colleagues told the Spanish media that they believed Novell to be possessed by demons. The situation is “not a problem of celibacy but rather of infestation,” one said, as reported by the National Post.

Before his scandalous resignation from the church, Novell was considered one of its rising stars, having become Spain’s youngest bishop in 2010 at the age of 41. His August departure reportedly shocked the religious community, although BBC reported that he had met multiple times with Vatican officials — even the Pope himself — ahead of his resignation.

Now in love but out of work, Novell is now looking for employment as a crop expert or agronomist in the Barcelona area, Religión Digital reported.

Novell has admitted in previous interviews that his infatuation with Caballol is not his first: Before becoming a man of God, he fell in love with and for a time wanted to marry and have children with an 18-year-old girl.