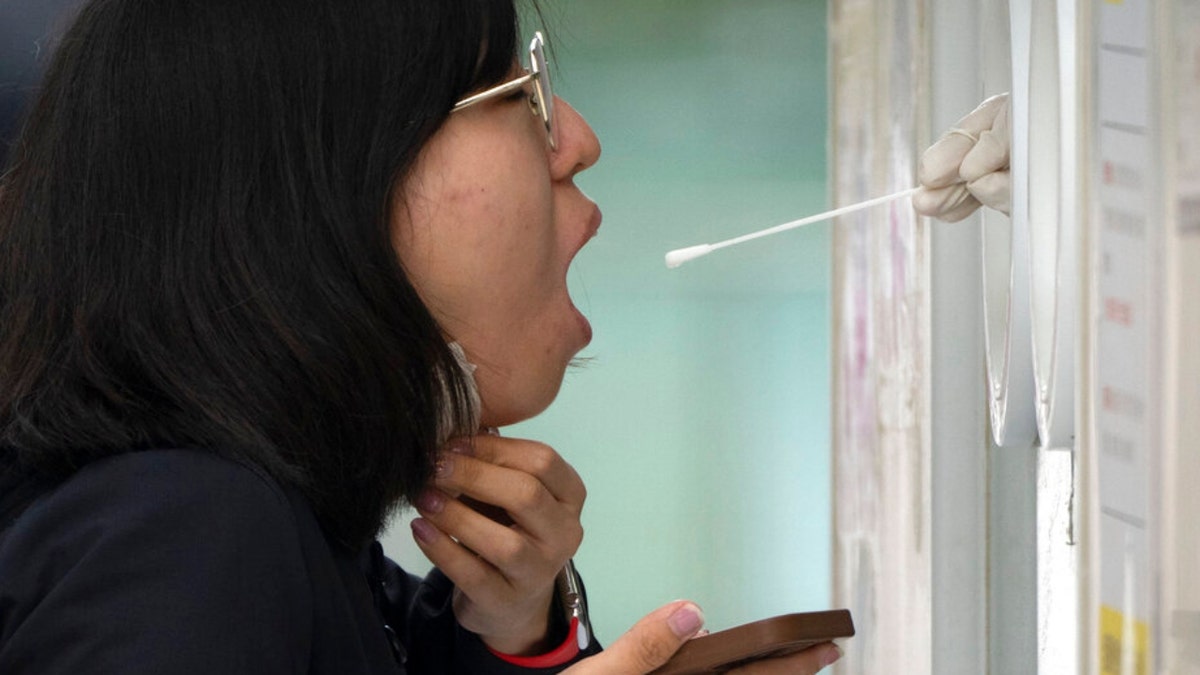 Beijing is closing all city schools in an effort to prevent a wider COVID-19 outbreak in the Chinese capital.

Home to 21 million, Beijing has already ordered three rounds of mass testing, with the third set for Friday.

Beijing’s Education Bureau ordered all schools to end classes from Friday. The bureau said it hadn’t determined when they would resume.

It was not clear whether the schools would be able to offer virtual classes or allow students taking crucial exams to return.

Students make up more than 30% of total cases in Beijing, with clusters linked to six schools and two kindergartens in the city’s Chaoyang district.

On Thursday, residents of two Chaoyang housing compounds were ordered to stay inside and some clinics and businesses closed.

Beijing officials reported 50 new cases on Thursday, bringing its total in this coronavirus wave to approximately150.

The nation’s health authority said there were 11,285 new cases across mainland China, with the vast majority still in Shanghai.

An additional 47 deaths were confirmed in the city of 25 million, with many residents now in the fourth week of lockdowns.

All schools have been online in Shanghai since last month. 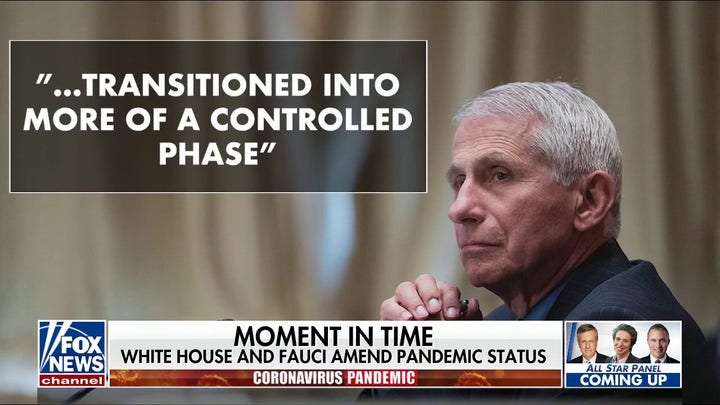 On Wednesday, Shanghai authorities said they would analyze the results of new testing to see which neighborhoods can loosen virus restrictions.

Following worldwide criticism and reports of and medicine shortages, leaders last week to loosen regulations on truck drivers that are hampering supplies and trade.

A deputy mayor, Zhang Wei, promised “every effort” to resolve problems that prompted complaints about lack of food.

The city is striving to achieve “societal zero COVID,” with new cases detected in those who are already under surveillance.

While China’s overall vaccination rate stands at around 90%, just 62% of people over 60 have been vaccinated in Shanghai.