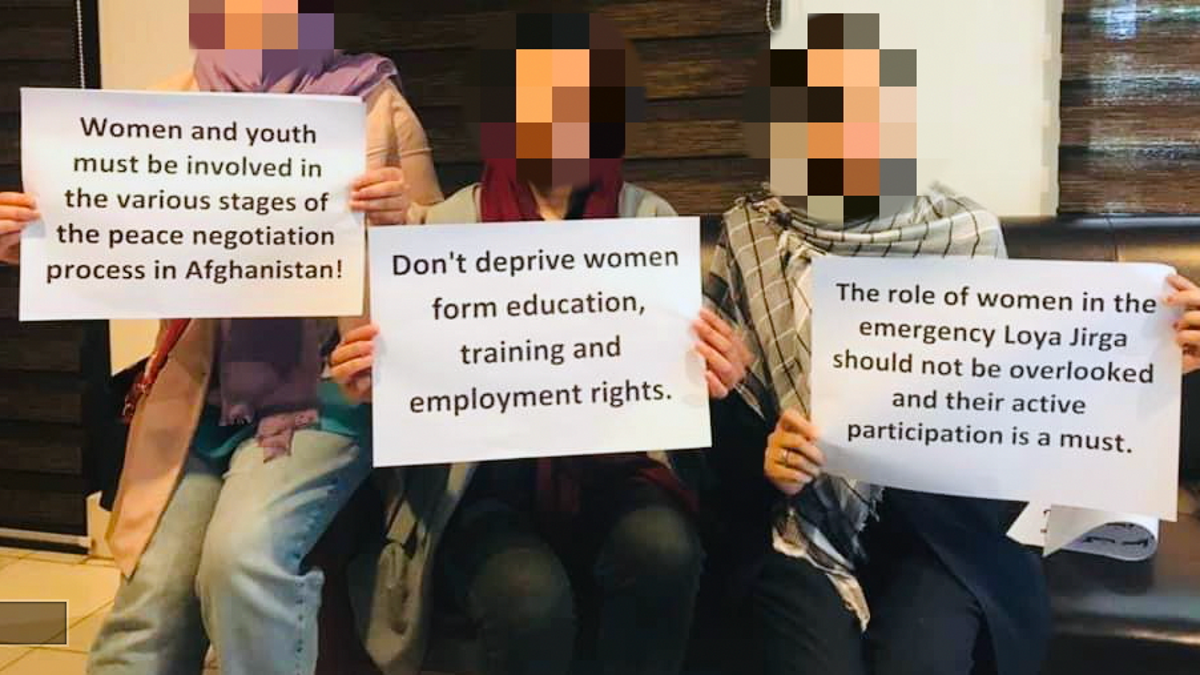 A human rights activist who helped organize a women’s rights protest in Kabul just days after the city fell to the Taliban told Fox News she and other Afghans will continue to rally against the extremist group despite violence against demonstrators.

The woman, whose identity Fox News is not disclosing to protect her from potential retribution by the Taliban, said they will continue protesting and that the resistance inside Afghanistan “will not keep silent.”

“We still will try to do demonstrations, but more thoughtfully and more carefully,” she said.

The woman told Fox News she organized the protest in front of a Taliban checkpoint in Kabul. She said the Taliban abducted one of the organizers afterward.

“One of our friends who attended one of the demonstrations in Kabul … he was taken to the Kabul University where he was tortured,” she told Fox News. “He was whipped very badly.”

The activist said the Taliban watched the protesters. She said the demonstrators ignored them because they don’t recognize the Taliban as Afghanistan’s legitimate government.

“They were standing there, looking at us,” the Afghan told Fox News. “But we didn’t call on them, because we don’t recognize them.”

According to the activist, life for women under the Taliban in the weeks since they regained control of the country has meant less freedom. She also said she doesn’t believe the Taliban’s claim that they will change their behavior toward women and girls.

“Taliban doesn’t accept change,” she told Fox News. “They will not change, and they have not changed. What they say and what they do is completely two different things.”

“We are not allowed to go to work,” the woman said. “My colleagues went to start their work in their offices, and they were [told], ‘You are not allowed. Go back.’”

The woman told Fox News that “after withdrawal of U.S. security forces from Afghanistan and the Taliban taking over control of Afghanistan, we lost everything.”

She blamed the deteriorating situation in Afghanistan on President Biden and other world leaders.

“And that’s because of the wrong decisions [Biden] and the world leaders made,” she continued. “You have a moral duty to correct your mistakes.”