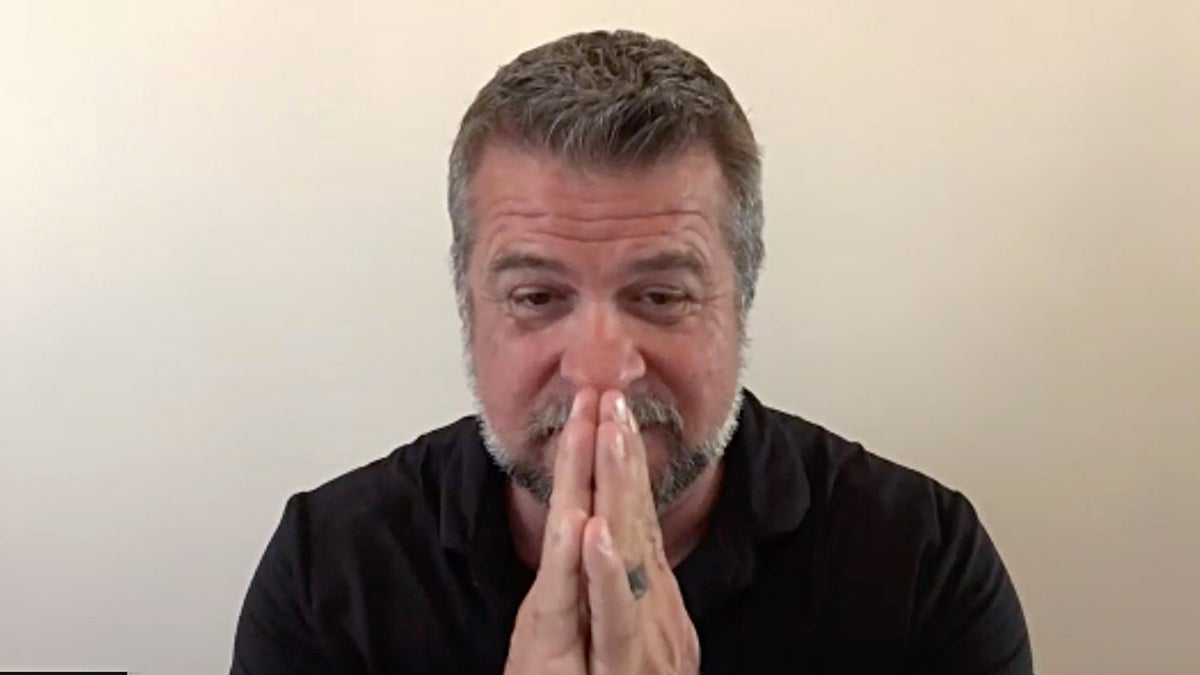 As NGOs and U.S. forces continue to race to get Americans and Afghan allies to safety ahead of the Biden administration’s Aug. 31 deadline in Afghanistan, one faith-based nonprofit helped evacuate an at-risk family of eight Christians from the chaos in Kabul.

“I’m thankful for everyone involved,” All Things Possible founder Victor Marx told Fox News Friday. “We may be running point on some operations, but it’s a huge network and it’s a lot of people that care to get these people out.”

Marx is a veteran, minister and humanitarian whose Christian nonprofit All Things Possible labors to help people whose lives have been uprooted by trauma and war – especially in countries were operating conditions can be dangerous. 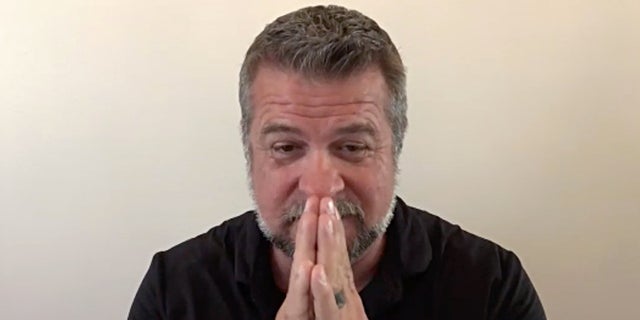 A sister of the rescued family, who is married to a former Navy SEAL who has done security work with Marx’s organization, reached out for help, he said.

“He’s done several missions with us that have been very successful, but to have his wife call and say, ‘Oh my gosh, Kabul is falling, my family is there, and they can’t get out…’It’s pretty compelling,” Marx said. “So we dove right in.”

Marx declined to go into specifics about the operation, citing extreme safety concerns and ongoing efforts to rescue more people, but he said his organization worked with partners both inside and outside the airport on its various rescue missions.

The rescued civilians included a medical doctor, a former U.S. contractor and four children, and all of them had converted from Islam to Christianity and were at great risk, he said. The family could not immediately be reached for comment because they were still in transit Friday evening.

But it wasn’t easy to save them, according to Marx. Some of the evacuees suffered broken ribs and internal bleeding, he said, trampled by a crowd after Taliban fighters launched tear gas near them on one of their attempts to reach the airport.

“We got them back to the safe house and they were discouraged,” he said. “But we just kept saying, don’t give up – do not, do not give up.” 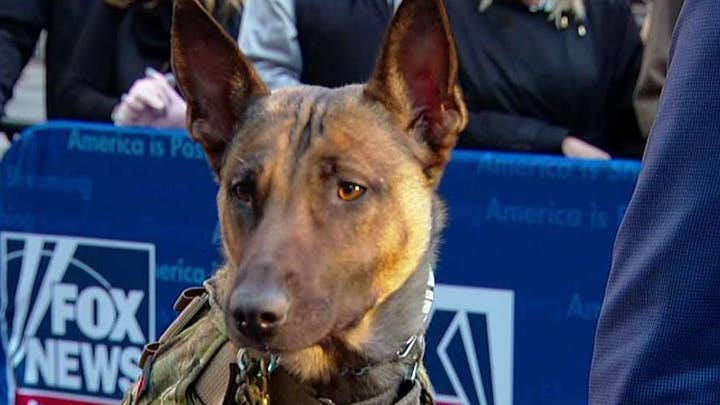 In addition to the obstacle presented by the Taliban, there was also the sheer size of the crowd outside the airport to overcome.

“It’s like going to the DMV with 10,000 people in line trying to get a license,” he said. “And there’s only two people giving licenses.”

On the group’s third attempt, they made it inside the airport. ATP got them

“Our organization, All Things Possible, operates like a special operations team,” he said. “We’re small and nimble.”

The group is fully funded by private donors and takes no money from the government, he said, in order to get jobs done without having to deal with bureaucratic red tape.

And ATP operates in conflict areas around the globe. Its last mission was reuniting nine mothers, he said, who had been kidnapped and forced to marry ISIS fighters in Iraq and Syria, with their children.

“We were able to be part of a mission that got the children safe, got the moms freed, put them together, and then they came to our safe house in Iraq,” Marx said.

In Afghanistan, All Things Possible is still working to evacuate more people – including a group of 300 orphans that made it all the way into the Hamid Karzai International Airport earlier this week but remains trapped in Kabul after the plane scheduled to carry them out wasn’t able to land.

Another group of refugees attempted to reach the airport and ATP warmed them about the high-risk situation outside one of the airport’s gates. They stopped about 300 meters away before the bombs went off. 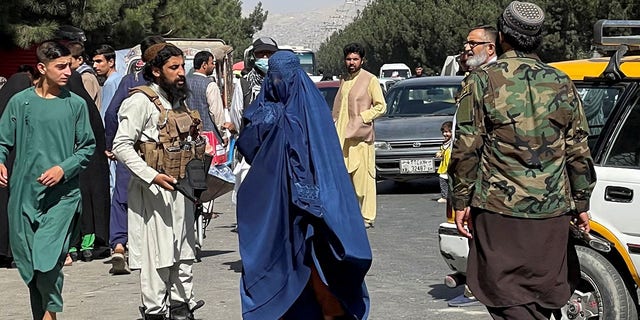 Taliban forces block the roads around the airport, while a woman with Burqa walks passes by, in Kabul, Afghanistan. August 27, 2021. REUTER/Stringer

But even after the Aug. 31 U.S. withdrawal deadline, Marx said ATP will continue trying to bring people to safety.

And high-risk interventions are just part of the group’s work, Marx said. Once they’re safe, ATP works to help them deal with post-traumatic stress disorder or other issues related to the countries they’ve fled, and to help them settle into their new lives, find employment and support themselves.

“So we’re building that network of people of faith, and even not faith, who really care to help them resettle in their communities,” he said.

Along with a partner group, Save Our Allies, Marx said ATP has helped get around 5,000 people out of Afghanistan so far.

His personal story is just as harrowing as the people he’s saved. He was abused, even tortured, as a child, then left for dead. As he grew up, he fell into alcohol and drugs, then found God, joined the Marine Corps and eventually devoted his life to humanitarian efforts.

And for those concerned about nonprofits using crises to raise large sums of cash, Marx said his work is all about faith, values and results.

“I drive a truck and live on a dirt road,” he said. “And so I’m not one of these with a bunch of jets running a big organization. But if one of those wealthy guys wants to give us a jet, we’ll take it because we’re flying all over the globe.”