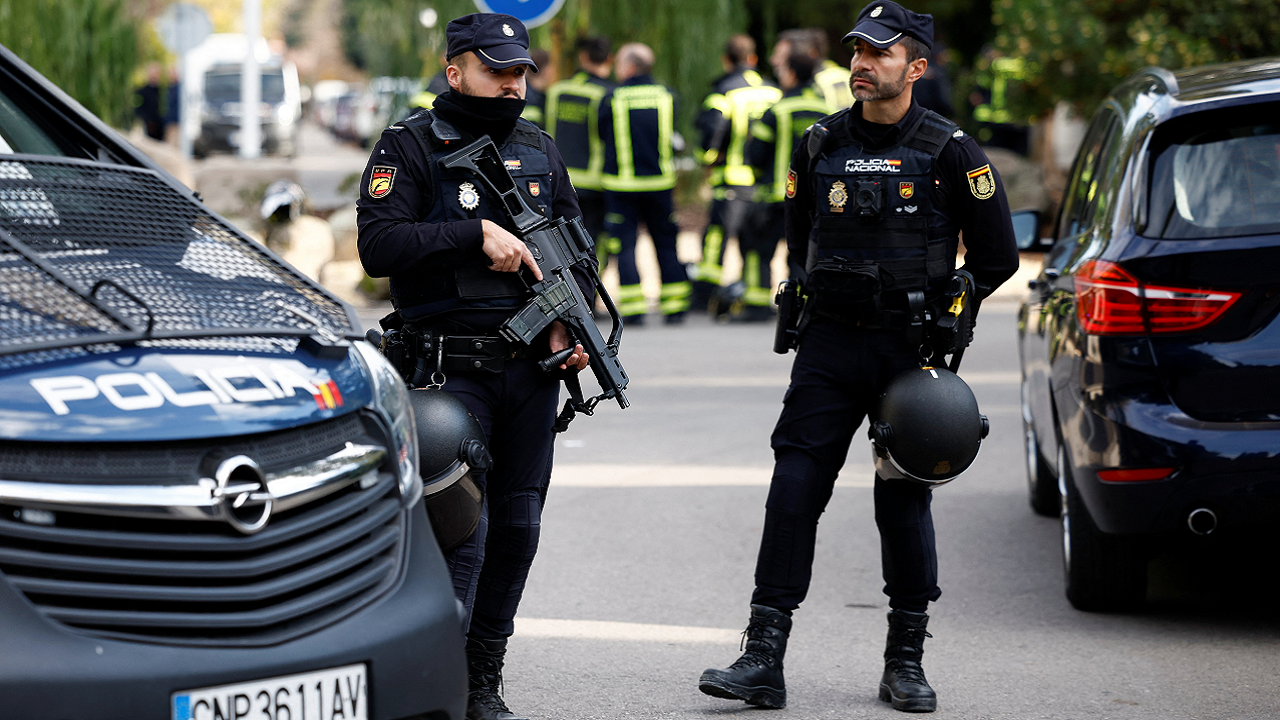 An employee at Ukraine’s embassy in Madrid has been injured Wednesday in an explosion, Ukrainian officials say.

The incident happened while the man was handling a letter, according to a Ukrainian Ministry of Foreign Affairs spokesman.

“An explosive device hidden in an envelope detonated inside the embassy of Ukraine in Madrid,” Oleg Nikolenko wrote on Twitter.

“Foreign Minister Dmytro Kuleba instructed to strengthen the security of all Ukrainian embassies,” Nikolenko added. “He also called on the Spanish authorities to urgently investigate this attack.” 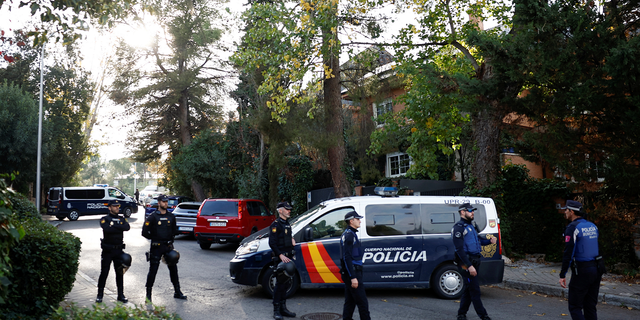 Police stand outside the Ukrainian embassy in Madrid following an explosion there Wednesday.
(Reuters/Juan Medina)

The individual suffered light injuries and went to a hospital on his own accord, Reuters reports, citing local authorities. 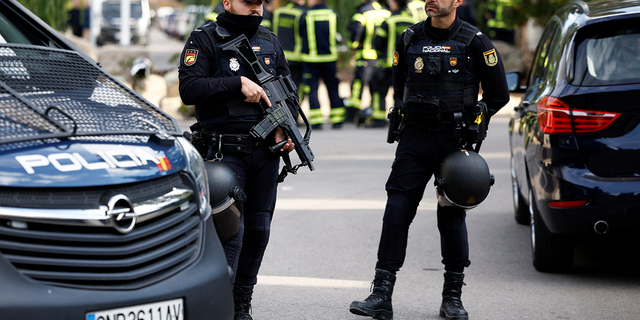 The employee injured in the blast went to the hospital by himself, Reuters reports, citing Spanish police.
(Reuters/Juan Medina)

There were no other reported injuries. 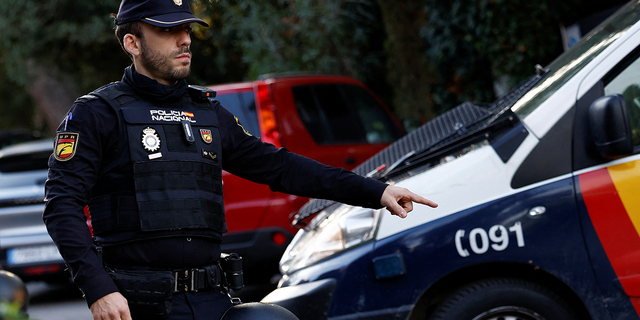 A Spanish police officer gestures outside the Ukrainian embassy in Madrid on Wednesday following an explosion.
(Reuters/Juan Medina)

In a statement to the Financial Times, Nikolenko also said Kuleba “stressed that whoever was behind the organization of this explosion will not succeed in intimidating Ukrainian diplomats or stopping their daily work on strengthening Ukraine and countering Russian aggression.”

Iranian activist back US in World Cup match amid nationwide protests