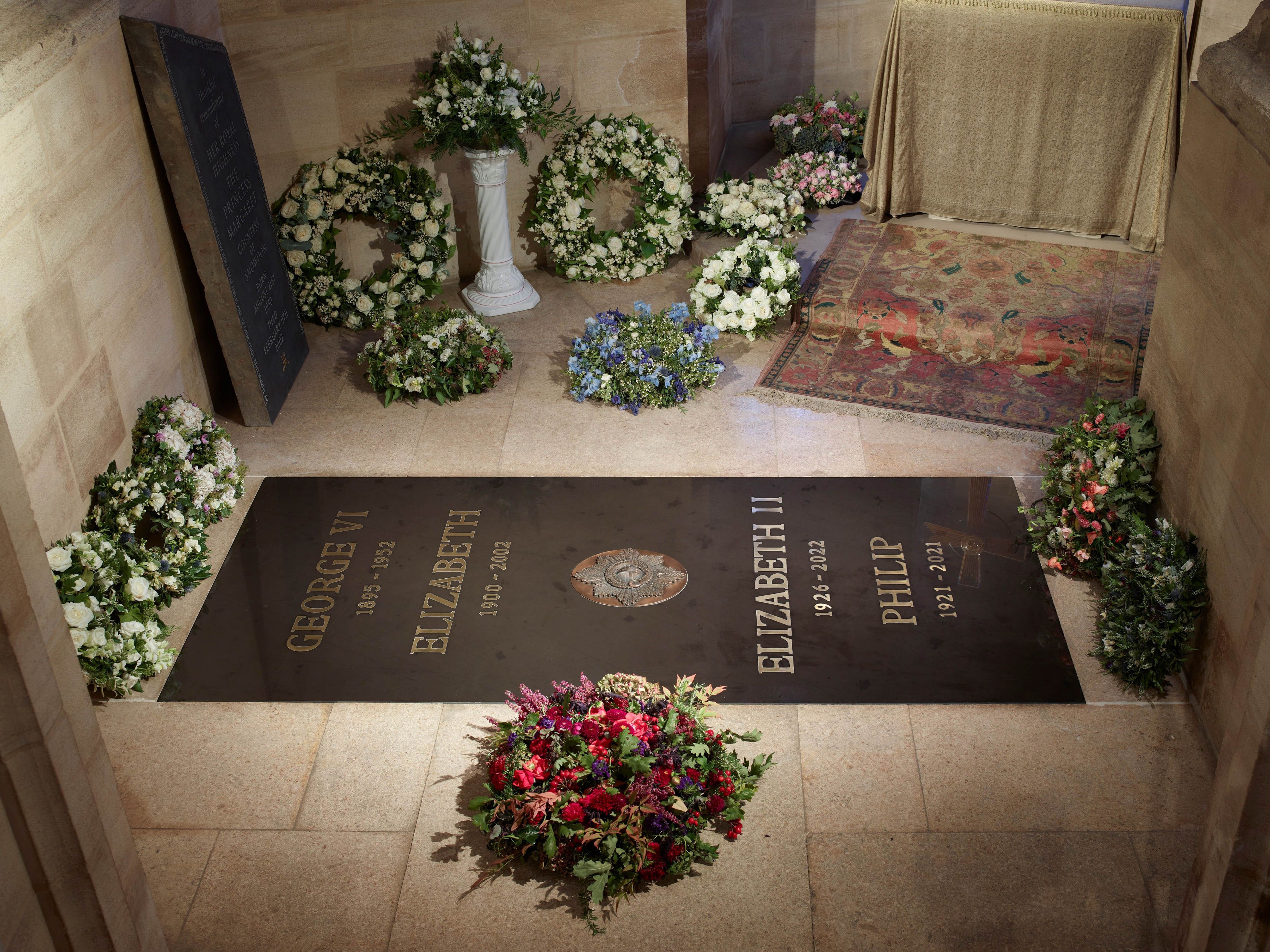 “A ledger stone has been installed at the King George VI Memorial Chapel, following the interment of Her Majesty Queen Elizabeth,” the royal family wrote on Twitter. 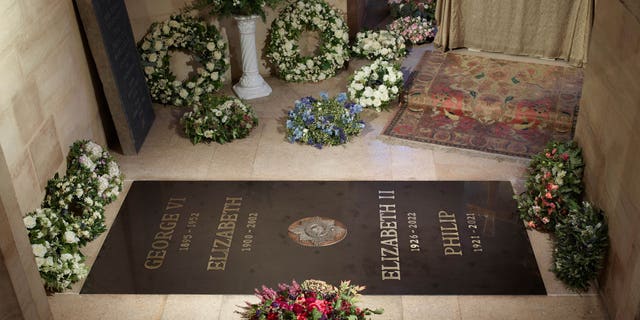 In this image released by the Buckingham Palace, the ledger stone, following the interment of the late Queen Elizabeth II, is installed at the King George VI Memorial Chapel, St George’s Chapel, Windsor Castle on Sept. 24, 2022 in Windsor, England.
(Royal Collection Trust/The Dean and Canons of Windsor via Getty Images)

The King George VI Memorial Chapel was built in 1969 after Queen Elizabeth II commissioned it to be the final resting place of her father, George VI. The memorial chapel is an attachment to St George’s Chapel, which was commissioned by King Edward IV in 1475, but the chapel was completed by King Henry VIII in 1511.

Prince Phillip, Queen Elizabeth’s husband, was previously held at the Royal Vault at St. George’s Chapel, but he was moved to the King George VI Memorial Chapel to his final resting place alongside his wife.

Queen Elizabeth II passed away on Sept. 8, 2022, at the age of 96. In 2015, Queen Elizabeth became the longest-serving British monarch, surpassing her great-great-grandmother Queen Victoria. The queen’s oldest son, Charles, 73, has succeeded her as king.