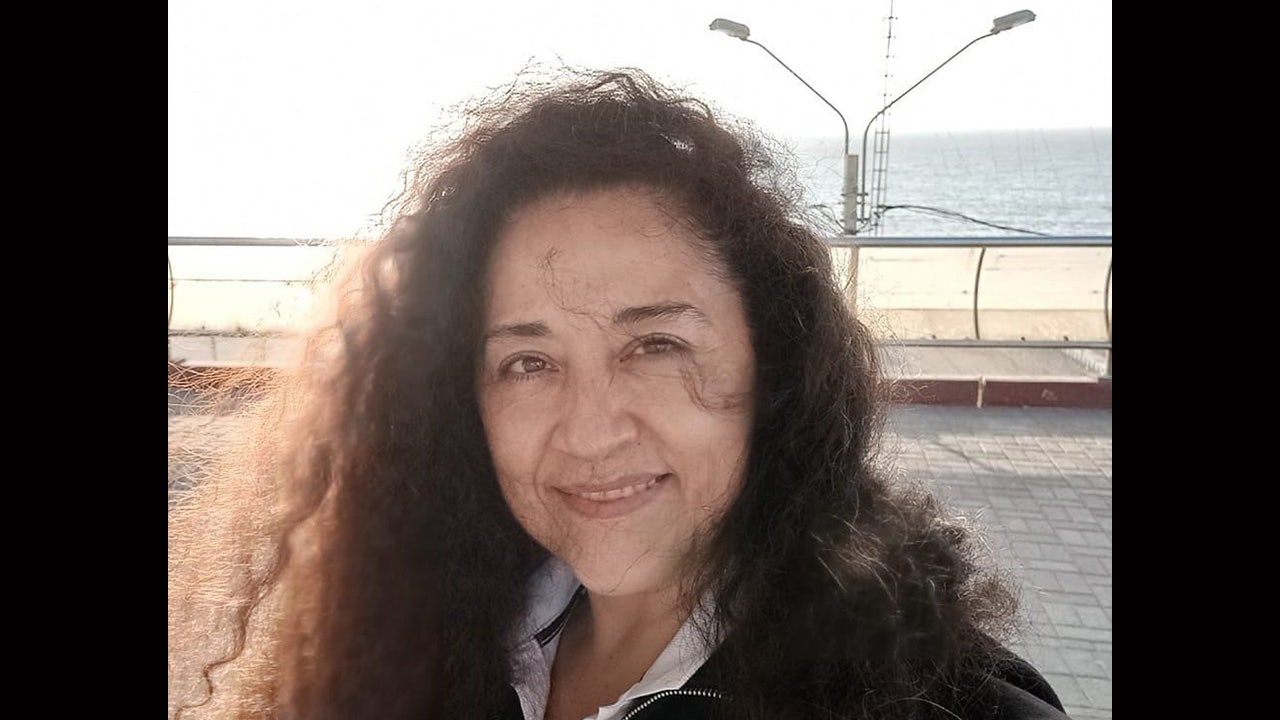 WARNING: Details in this story are graphic.

The remains of a Mexican woman who traveled to Peru to pursue a romantic relationship with a medical student she met online washed up on a beach earlier this month and authorities believe her organs may have been harvested.

Blanca Arellano, 51, told her family she was taking a trip to Lima, where she planned to meet Juan Pablo Jesús Villafuerte, 37, following several months of a virtual courtship, The Independent reported.

On Nov. 7, Arellano told her niece, Karla Arellano, the romance was going well. However, Arellano stopped communicating with her family soon after.

“I never thought I would be in this situation, but today I’m asking for your support to spread this post and find one of the most loved and important people of my life,” Karla tweeted on Nov. 12. “My aunt Blanca Olivia Arellano Gutiérrez disappeared on Monday, November 7 in Peru, she is of Mexican origin, we fear for her life.” 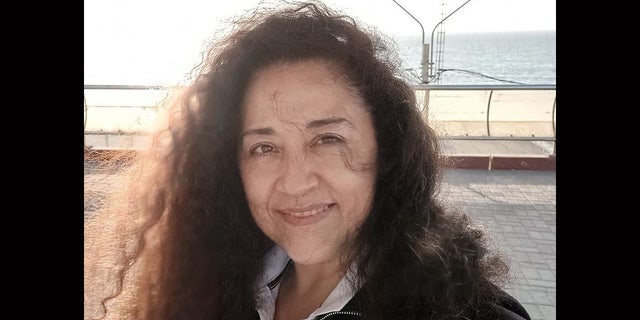 In a series of posts, Karla Arellano said Villafuerte told her the couple broke up and that her aunt was traveling back to Mexico after claiming that “I couldn’t offer the life she wanted.”

“I decided to communicate with Juan P since he was the only contact she had in that country and that is where our fear was triggered,” Karla wrote.

On Nov. 10, authorities in Peru discovered a severed finger with a silver ring attached that was confirmed to be Blanca Arellano. More remains washed up in the days that followed, including a faceless head, an arm and a torso with all the internal organs that appeared to be harvested.

On Nov. 17, Villafuerte was arrested in connection with Arellano’s disappearance.

“Juan Pablo Villafuerte was arrested on charges of human organs trafficking,” said Peru’s general attorney in a news conference on Monday, according to Peru-based Latin Noticias. 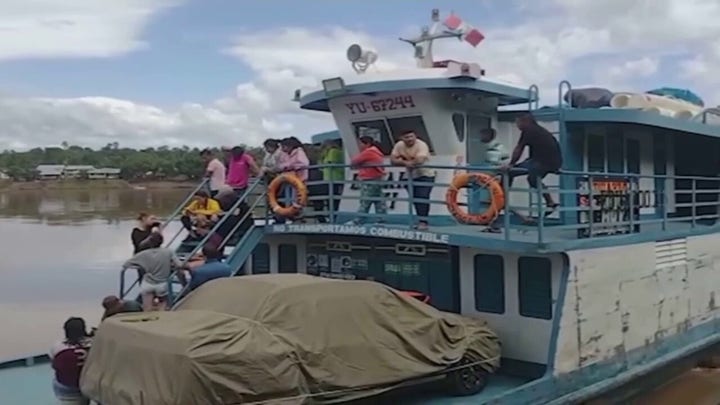 Shortly after Arellano’s disappearance, Villafuerte posted videos to TikTok showing him appearing to dissect human organs, including a pancreas and brain, the Independent report said.

“My aunt was a kind, warm person, full of light, intelligent, dedicated, loving and that is how she should be remembered,” Karla tweeted Wednesday along with thanks to Peruvian authorities.