Yale University confirms its controversial Vinland Map is a fake 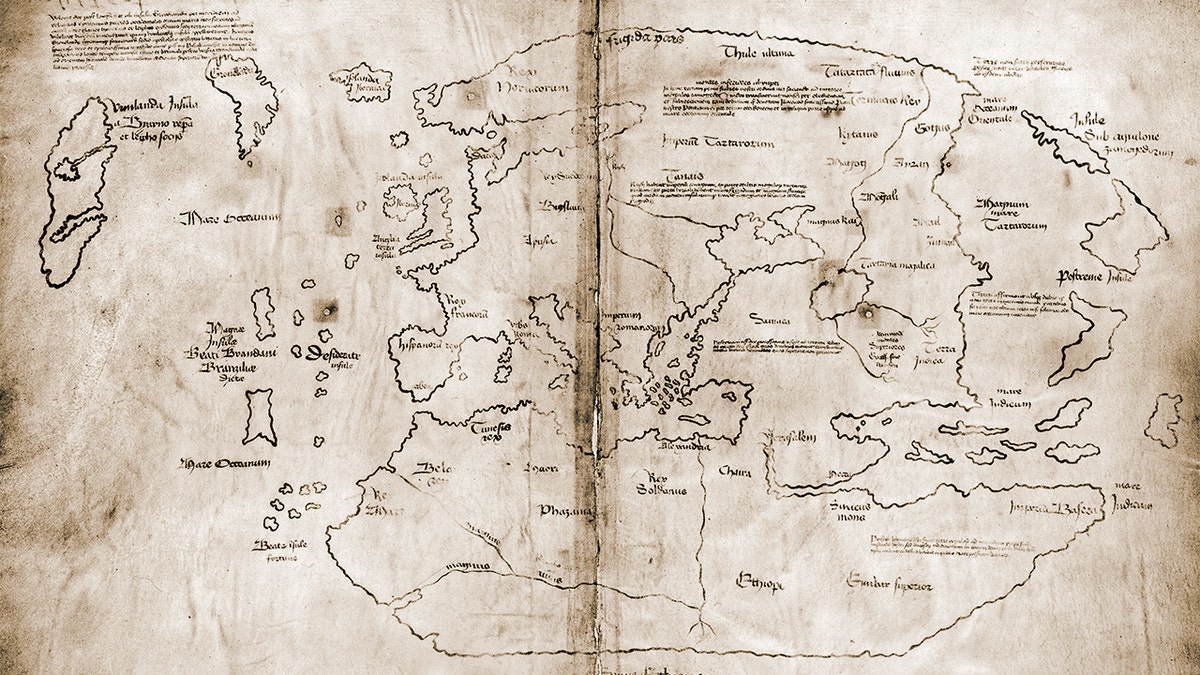 Yale University says the decades-old debate over the authenticity of its controversial Vinland Map has been settled: It’s a fake.

The map was donated to the school in 1965, presented as a purported 15th-century depiction of the New World, which would have made it the earliest. At the time, scholars at Yale and other institutions considered it evidence of Viking voyages to America long before Christopher Columbus’ trip. 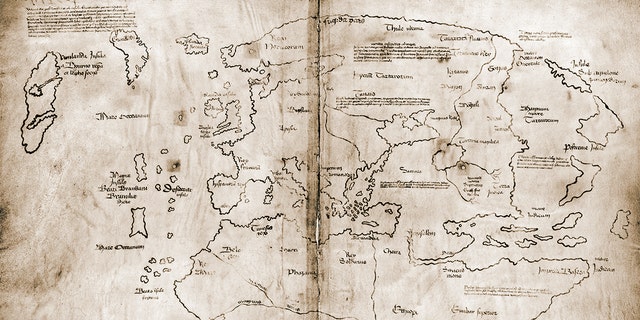 But the map faced almost immediate speculation that it was a fraud from others in academia. Turns out they were right, and it all comes down to the ink.

A recent analysis conducted by Yale’s own researchers found that ink used in the map’s lines and text contain a titanium compound that wasn’t made until the 1920s, so it most certainly was not made in 1440, as some folks previously believed.

The university in New Haven, Connecticut, noted that a 1973 study conducted by McCrone Research Institute in Chicago first discovered that the titanium compound anatase was used in the map’s ink, and Yale’s own in-house analysis confirms it using the latest technology available. 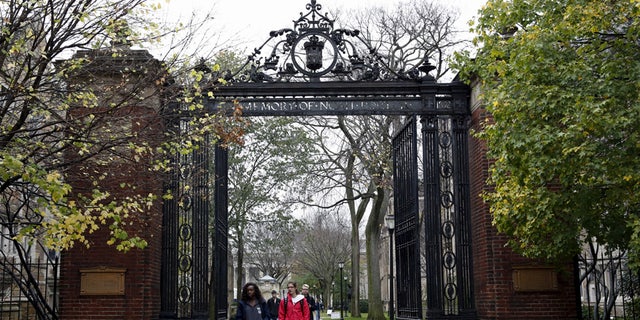 “The Vinland Map is a fake,” said Raymond Clemens, curator of early books and manuscripts at Yale’s Beinecke Rare Book & Manuscript Library, which houses the map. “There is no reasonable doubt here. This new analysis should put the matter to rest.”

Despite concluding that the Vinland Map is not the treasure it was once believed to be, Yale is going to keep the fake parchment drawing and continue to display it along with its accompanying manuscripts.

“The map has become an historical object in and of itself,” Clemens said. “It’s a great example of a forgery that had an international impact, and it’s an integral part of the Speculum Historiale, which is a genuinely fascinating manuscript.”