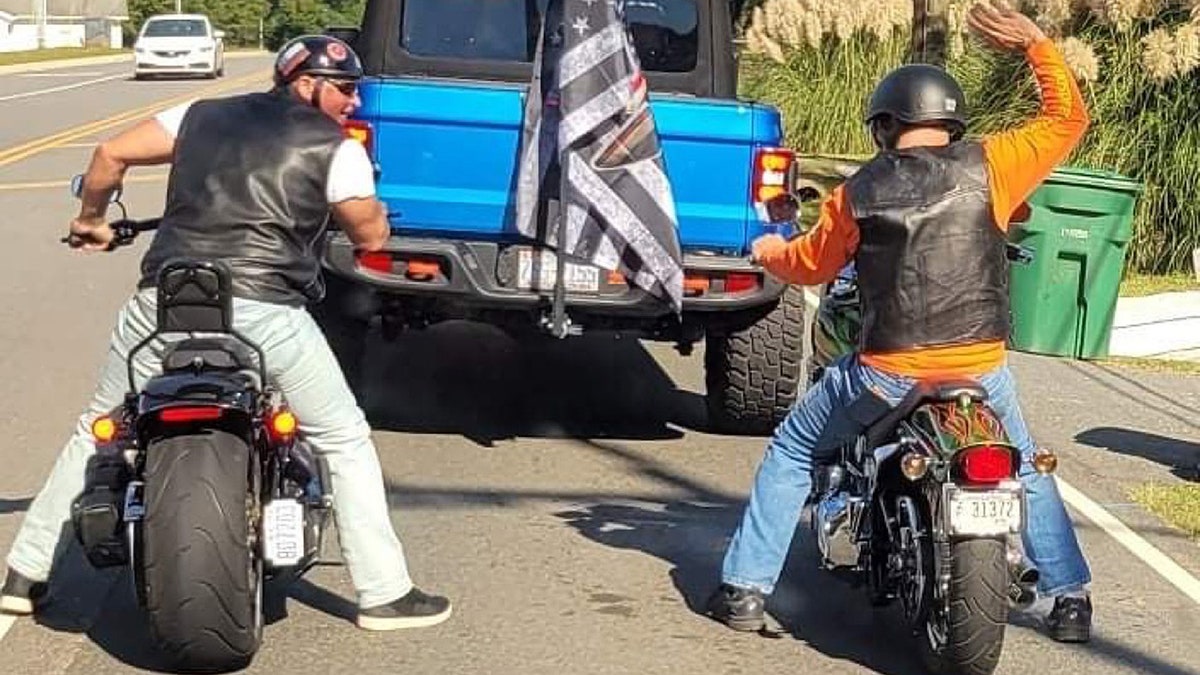 A group of Jeep owners and enthusiasts dedicated to giving back to the community hit the road over the weekend, giving a WWII veteran a surprise parade for his birthday.

“Our focus is 100% giving back to the community,” Jennifer Willett Connor, leader of the North Carolina-based club CarolinaCruzin4Jeeps, told Fox News.

On Saturday, their focus was solely on Coy A. Shue who turned 100 years old the day before. 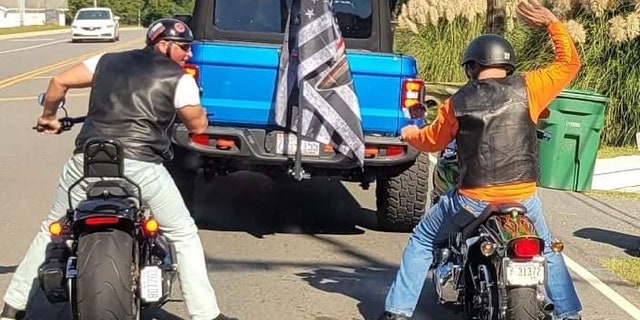 CarolinaCruzin4Jeeps – born during the COVID-19 pandemic – has hosted and participated in events and fundraisers that give back to communities throughout the Carolinas as well as people in need, like veterans, active military members and local police officers, since June 2020.

AFTER IDA REMNANTS RAVAGED A NONPROFIT DEDICATED TO HELPING US SERVICE MEMBERS, SUPPORT POURS IN

One way the organization does so is by hosting neighborhood cruises with police escorts.

On Saturday, 49 vehicles drove by Shue, who sat in his front yard in awe, surrounded by 100 flags, a huge birthday banner, family, friends and fellow veterans. 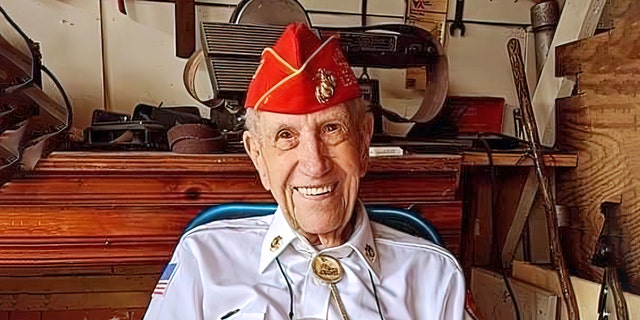 The cruise was escorted by Charlotte Mecklenburg police and consisted of six bikes, four patrol cars, two fire trucks, the Charlotte 49ers van, two cars and 34 Jeeps – all of which featured people waving, honking horns and raising military flags in his honor. Many of the police officers and veterans in the parade stopped, got off their bikes and saluted Shue before continuing on their route.

“You could just tell it was bringing them so much joy. And that’s what brings us joy … to make sure they know how much we appreciate what our military is doing for us every day and their families,” Connor said.

Shue’s grandaughter, Taylor Jarina, who is also a member of the organization, had been planning this surprise for some time. 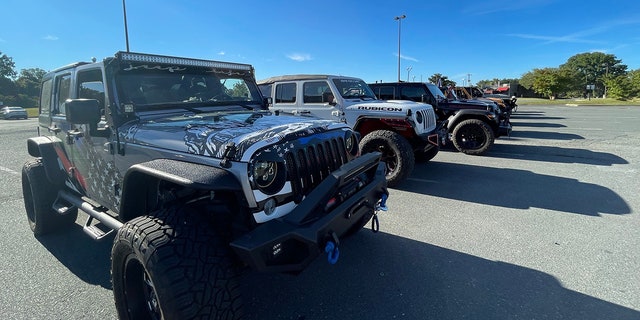 “He said that Saturday was awesome,” Jarina told Fox News. “And I just never heard my pawpaw use that in his vocabulary.”

She couldn’t think of a better way to honor the veteran who fought in battles including Iwo Jima, Saipan and Tinian.

She says he is her ultimate hero.

“He’s definitely a modest man. He does not consider himself a hero. He will tell you that heroes died that day,” she said. “He just did what he says he was supposed to do and he fought for the flag.”