HomeusWWII vet hits the skies for his 100th birthday
us

WWII vet hits the skies for his 100th birthday 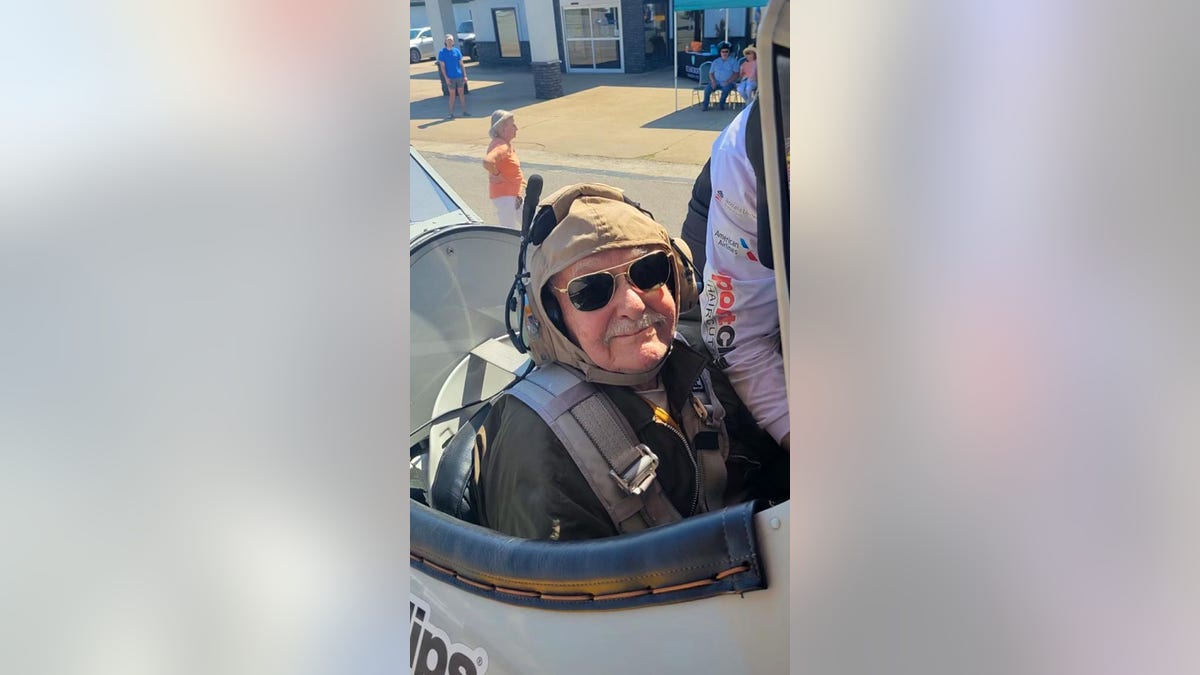 A WWII Air Force veteran was able to celebrate his 100th birthday back in the sky thanks to a nonprofit “dedicated to honoring seniors and military veterans.”

Dream Flights teamed up with the Arkansas-based assisted living facility Elmcroft of Mountain Home in order to give Bob Cwiak a present he could have never imagined. 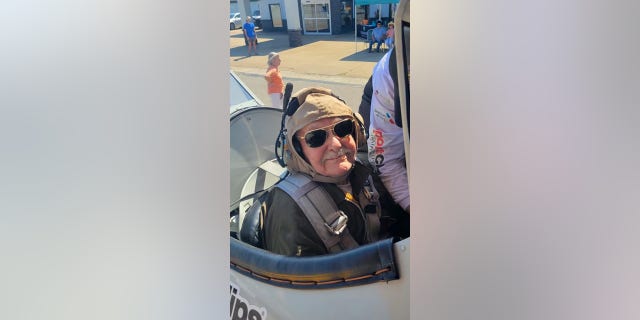 In celebration of his big day Monday, Cwiak was flown in a WWII biplane at the Baxter Regional Airport in Midway, Arkansas.

The veteran told Fox News that he was “taken aback” by the 22-minute experience, saying it brought back memories of his days during WWII.

It was his first time back in the sky since 1963. However, 1945 was the last time he flew bombardier for the U.S. Air Force while stationed in Spinazzola, Italy. The bombardier stood or knelt down at the nose of the plane and was in charge of releasing the bombs.

OLDEST US VETERAN OF WWII CELEBRATES HIS 112TH BIRTHDAY

“The acceleration of being back in the air was great…the wind in my hair,” Cwiak said of Monday’s flight. “I would like to be up there again.” 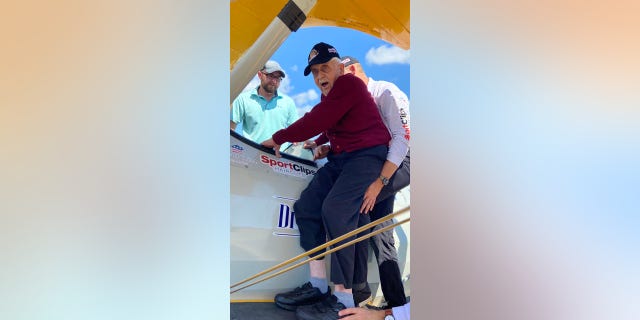 It’s a wish that will be granted for his birthday every year.

The nonprofit “actually told him when he came down that since he is turning a century old, he gets to go up every year,” Katie Hammet, healthy lifestyles director for Elmcroft of Mountain Home, told Fox News. 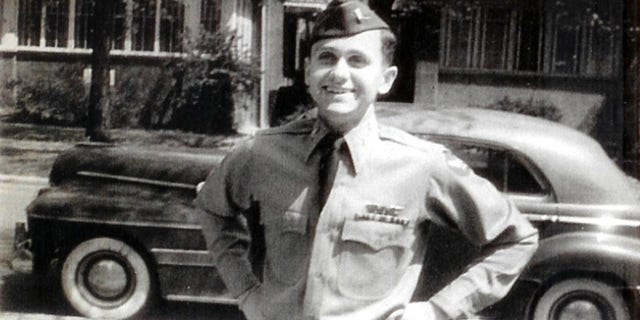 Dream Flights, founded in 2011, honors “military veterans and seniors with the adventure of a lifetime: a flight in a Boeing Stearman biplane.”

It’s the same aircraft that was used to train military aviators in the late 1930s and early 1940s. 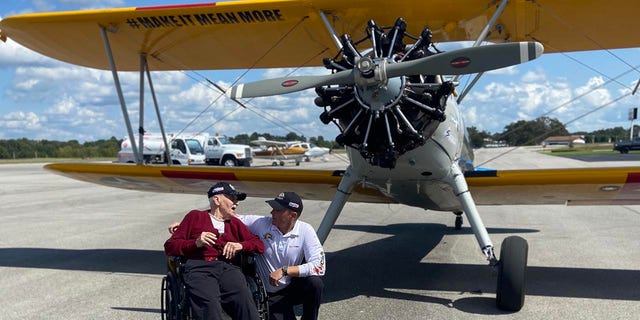 Correction: An earlier version of this story incorrectly said Second Wind Dreams was the organization providing the flight. Dream Flights is the nonprofit that provided the flight.