A six-story condominium building has been evacuated in a Milwaukee suburb after engineers found the structure was in imminent danger of collapsing.

Police and firefighters cleared the 48-unit Horizon West condominium building in Waukesha on Thursday night after an engineering report said its structural columns were compromised.

“We’re trying to avoid a ‘Florida,’” said Lt. Kevin Rice, in reference to the condo collapse in Surfside, Florida, in June that claimed the lives of nearly 100 people. 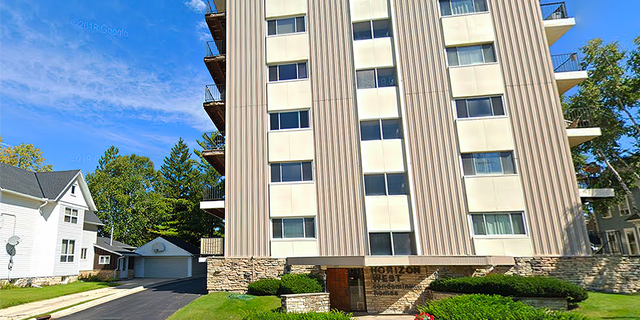 Residents were forced out of the six-story condo due to structural damage.
(Google Maps)

Waukesha’s officials said they were working with the Salvation Army of Waukesha to help families find housing. Two properties near the building were also evacuated because they are in a possible collapse zone, the Journal Sentinel reported.

The evacuation comes less than two weeks after the driver of an SUV careened through the Waukesha Christmas parade, killing six people and injuring dozens of others.

Neighbor Vanessa Terrazas said the evacuation only adds to the community’s stress.

“How much more can Waukesha take right now?” she asked.

Jacqueline Gonzales, whose father lives in the building, waited nearby for him to return home from a Bible study at a church. She hadn’t been able to reach him.

“I don’t even know if he knows he isn’t going to have a home when he comes back from Bible study,” Gonzales said. “He’s got nothing right now.”