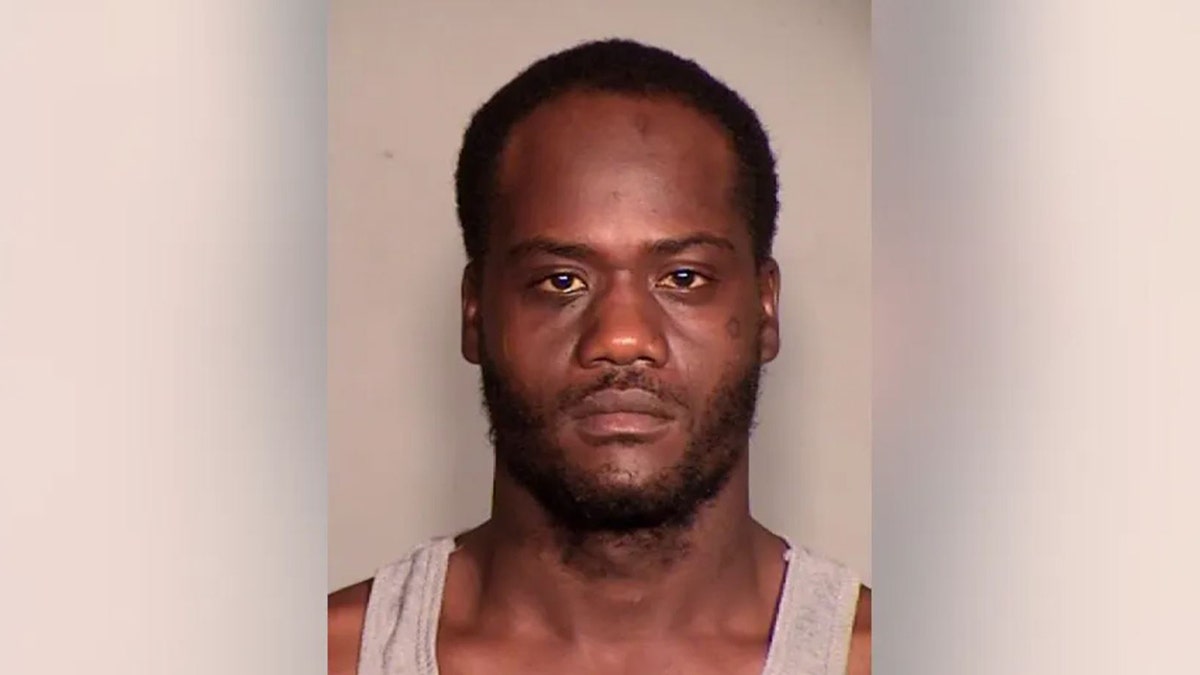 A manhunt for two suspects continued in Wisconsin on Thursday, three days after a 16-year-old Burger King employee was shot and killed during an armed robbery at the restaurant.

One suspect was an unidentified man who authorities believe tried to rob the restaurant, while the other was another Burger King employee – a felon possessing an allegedly illegal weapon – who was seen on video in a gunfight with the robbery suspect, according to reports.

An arrest warrant has been issued for the employee, Derrick Ellis, 34. He has been charged with one count of possession of a firearm by an out-of-state felon, according to FOX 6 in Milwaukee. He has a prior conviction on an attempted second-degree home invasion in Michigan in 2014.

On Monday, authorities say, Niesha Harris-Brazell, 16, a cashier at the restaurant, was shot and killed during an armed robbery while the restaurant was closing for the night.

WISCONSIN STATE REP ON THE RISE OF VIOLENT CRIME: ‘WE NEED TO TAKE ACTION’

Surveillance video appeared to show Ellis shooting at the robber, a criminal complaint said, according to WISN-TV in Milwaukee.

“During the confrontation, Ellis’ co-worker was struck by gunfire, which caused her death,” Milwaukee police said, according to WISN. 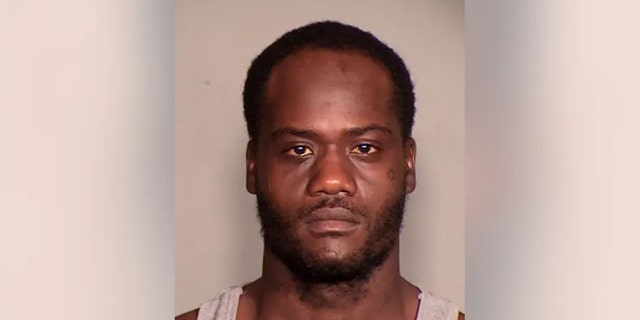 Derrick Ellis, 34, has been charged with one count of possession of a firearm by an out-of-state felon. He has not been charged in a teen cashier’s death.
(Milwaukee Police Department)

“They took my life, they took my soul and they need to pay the piper for it,” the victim’s mother, Liceal Brazell, said. “Justice will be served. I forgive them. I’m just grateful for the 16 years I had with my baby, but at the end of the day, you will pay the cost.”

The Burger King’s manager later told the police Ellis asked her to hide the .380 caliber pistol he often brought to work because he wasn’t allowed to have a weapon since he’s a felon.

“She opened the safe for the officers, and they found a white .380 caliber pistol inside the safe,” the complaint said.

Ellis has not been charged in Harris-Brazell’s death. 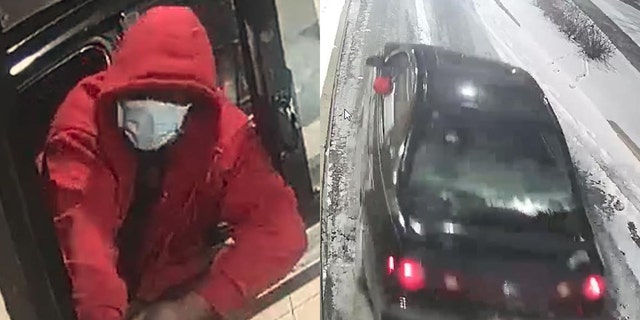 Police are also searching for an unidentified robbery suspect described as a Black man with a large build who was wearing a red hoodie, mask and tan pants. He drove a black 4-door Chevy Impala with a sunroof and spoiler, according to FOX 6.
(Milwaukee Police Department )

Police are also searching for the unidentified robbery suspect, who was described as a Black man with a large build, wearing a red hoodie, mask and tan pants. He drove a black four-door Chevy Impala with a sunroof and spoiler, according to FOX 6. He was armed.

A 38-year-old woman has also been arrested in connection with the shooting but has not been charged. It’s unclear how she was linked to the shooting.

Ellis could face 10 years in prison if convicted, WISN reported.