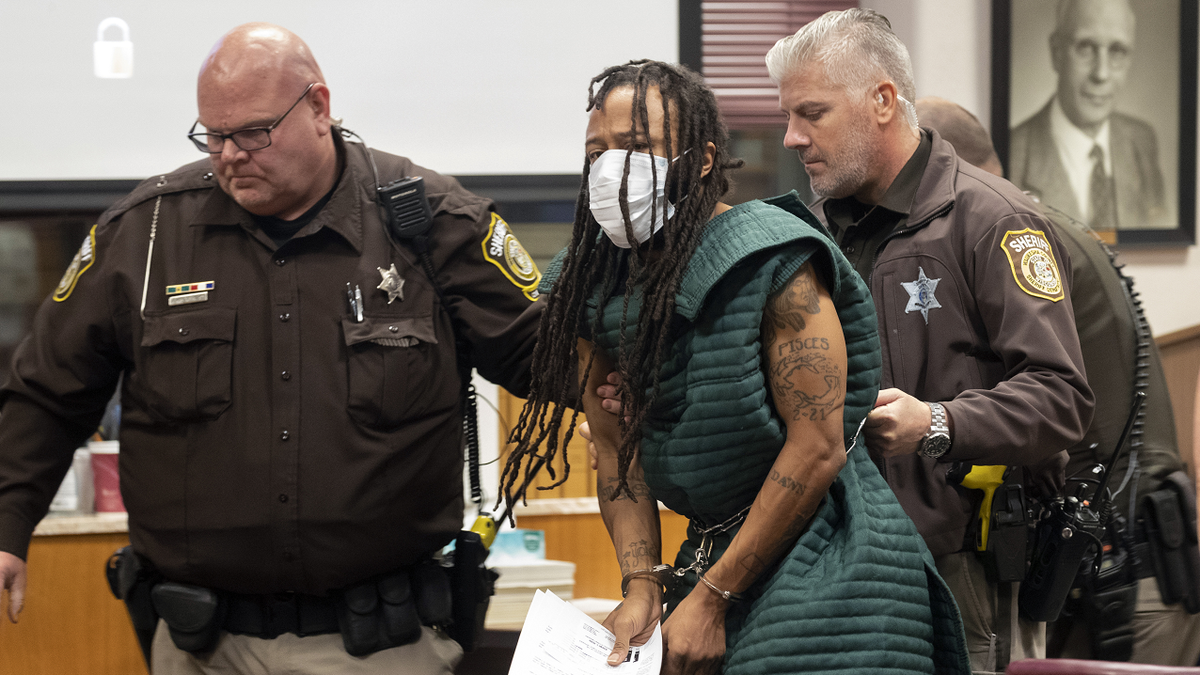 A police officer working the scene of the Waukesha Christmas parade attack believes suspect Darrell Brooks carried out an “intentional act to strike and hurt as many people as possible” as the SUV he was driving that day “appeared to be intentionally moving side to side,” according to a newly filed criminal complaint.

Brooks, who is facing five counts of first-degree intentional homicide, is currently being held on $5 million bail. A sixth count is likely coming in connection with the most recent death of 8-year-old Jackson Sparks.

A criminal complaint filed in Waukesha County Circuit Court Tuesday details how an officer from the Waukesha City Police Department first thought Brooks was “going to come to a stop and attempt to make a right hand turn out of the parade route.” 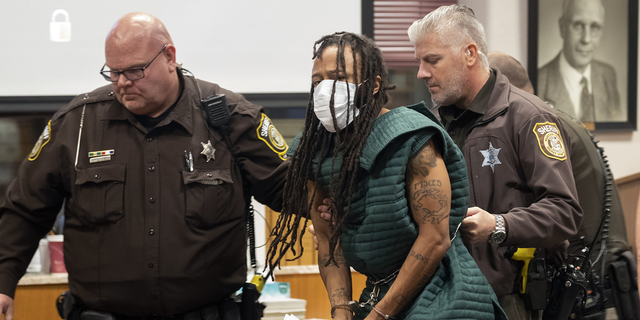 Darrell Brooks, center, is escorted out of the courtroom after making his initial appearance, Tuesday in Waukesha County Court in Waukesha, Wisconsin.
(Mark Hoffman/Milwaukee Journal-Sentinel via AP)

“However, the vehicle then appeared to rapidly accelerate, as Officer Butryn heard tires squeal. The vehicle took an abrupt left turn into the crowd of parade participants,” it continued.

“At this point, it was clear to Officer Butryn that this was an intentional act to strike and hurt as many people as possible. Officer Butryn continued to run westbound on East Main Street, trailing the vehicle and its path,” the complaint said. “He observed the vehicle appeared to be intentionally moving side to side, striking multiple people, and bodies and objects were flying from the area of the vehicle.”

By the time the officer got near a Subway restaurant in the area, he “began to encounter multiple casualties” and “multiple people were pulling at him, saying that they needed assistance with injured parties,” it added.

The complaint also cited a detective who claimed he spoke with multiple witnesses at the scene.

“One witness indicated, ‘As I continued to watch the SUV, it continued to drive in a zig zag motion. It was like the SUV was trying to avoid vehicles, not people. There was no attempt made by the vehicle to stop, much less slow down,” the complaint said. 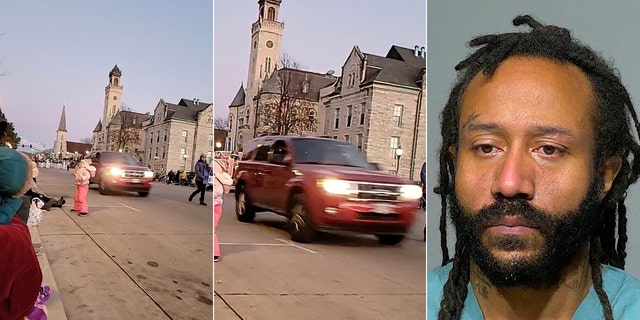 “Detective Trussoni spoke with another witness who described the same zig zag driving pattern by the SUV and the witness further indicated, he felt it was ‘a direct intent to hit as many parade participants,’” the complaint added.

Court Commissioner Kevin Costello cited Brooks’ criminal record, history of jumping bail, and the “shocking” nature of the offense when he set bail Tuesday at $5 million.

“Two detectives opined that this was an intentional act, that the vehicle seemed to swerve into individuals, actually at one point tried to avoid other vehicles,” Costello said. “I have not seen anything like this in my very long career. It seems to be a very strong case for the state.”

Fox News has reached out to Waukesha police for further comment.

Record-breaking warm weather forecast to cover much of US