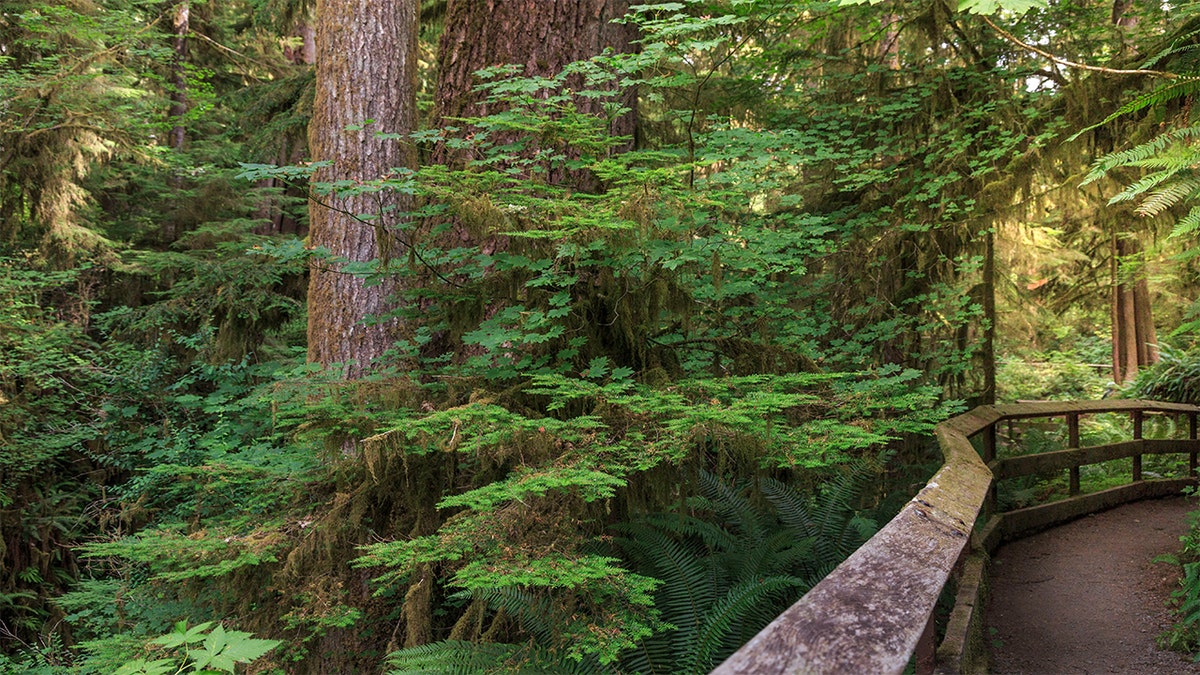 Washington state has reportedly seen a spike in smash-and-grab robberies at trailheads in recent weeks, prompting an increase in patrols.

“There has been an uptick in media reports on trailhead crime in the past several weeks,” Washington State Patrol (WSP) told Fox News.

WSP attributed this rise to more people using the trails with the spring weather. A WSP spokesman said some of the smash-and-grabs reported at trailheads are “in concert with increases statewide of emboldened criminals and rising general property crime.” 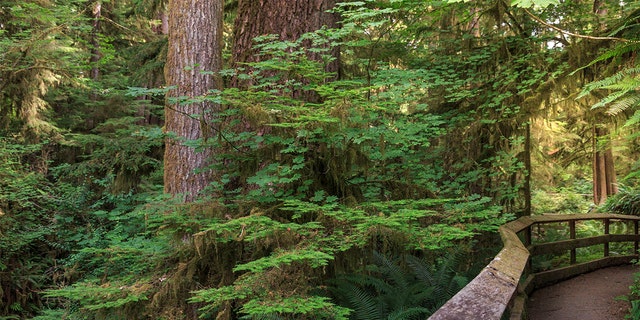 WSP said it provides support to local sheriff’s offices and police departments on an as-needed basis. Fox News has reached out to the Washington State Parks and Recreation Commission for comment but did not hear back before publication time.

Many of the so-called smash-and-grabs are largely confined to the western part of the state, KING-TV reported.

WSP trooper Anthony Reese told the station there has been an uptick in smash and grab robberies because more people venture out into these trailhead areas as summer approaches, leaving their valuables visible in their parked cars.

He also noted that many criminals are “more emboldened now with some legislation changes.”

Other communities have started their own community trailhead patrols, according to the station.

Bradford Betz is a reporter for Fox News Digital. Story tips can be sent to bradford.betz@fox.com  and on Twitter: @Bradford_Betz.